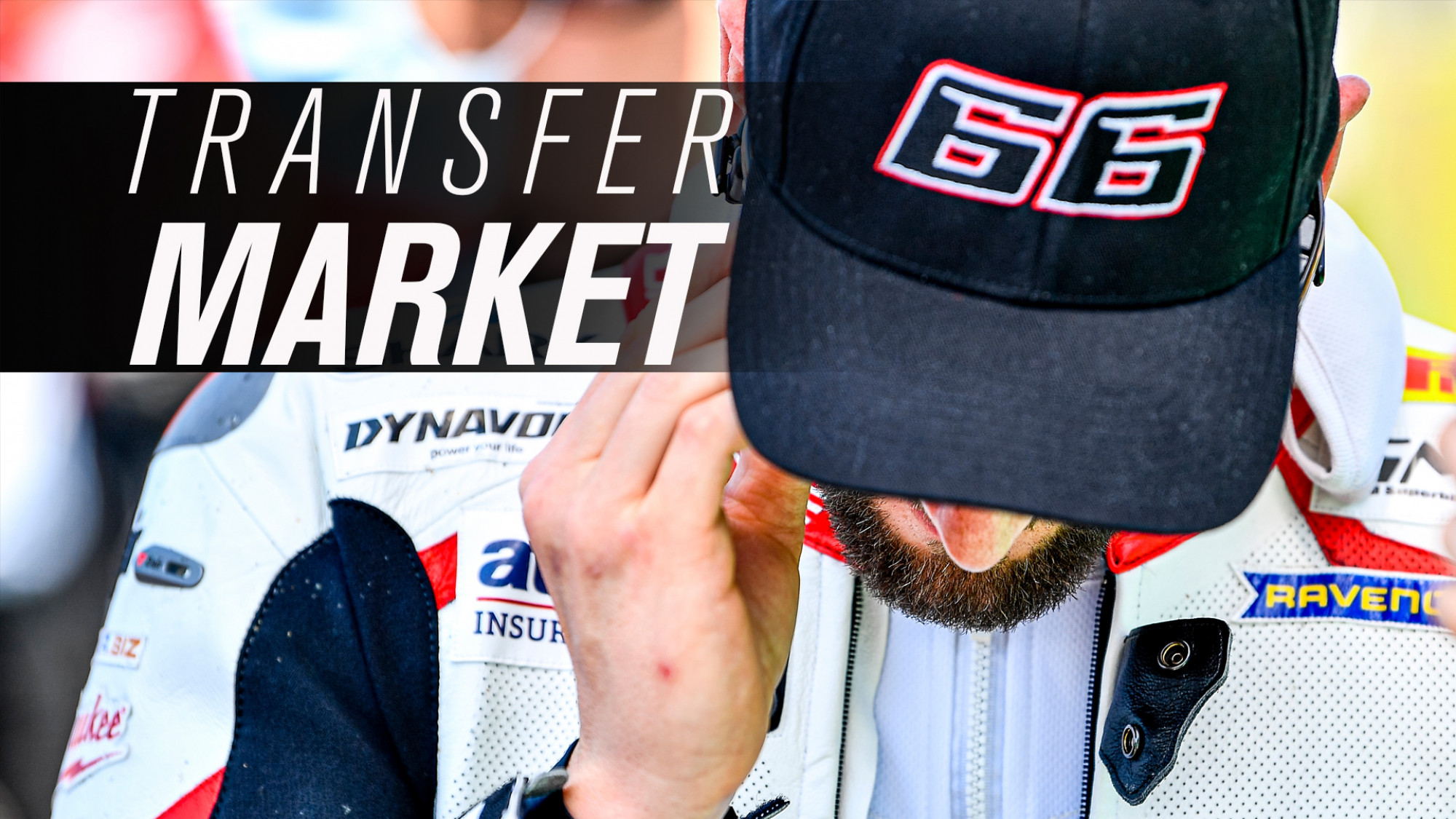 The 2021 season may well be coming into its final stages, but who will be left standing when the music stops for the 2022 line-up?

The 2021 MOTUL FIM Superbike World Championship enters the closing stages of the Championship and there’s plenty of reasons to watch, with the title race totally inseparable. Whilst plenty of battles are happening on track, pens are being picked up throughout the paddock as riders and teams begin to ink deals and secure their future. There’s plenty of gossip, meaning that we could see a whole new complexion to the 2022 grid.

The latest signings for 2022 include Team HRC’s line-up of Iker Lecuona and Xavi Vierge and also the return of Loris Baz with Bonovo action BMW Racing Team alongside Eugene Laverty. As well as this, there’s also Luca Bernardi graduating to Barni Racing, Kohta Nozane remaining with GRT Yamaha and Andrea Locatelli likewise staying at Pata Yamaha. Having been announced for a while, there’s Michael Ruben Rinaldi staying at the factory Ducati team, the switch from Honda back to Ducati for Alvaro Bautista (Team HRC) and from Ducati to BMW for Scott Redding (Aruba.it Racing – Ducati), who will join the official BMW Motorrad WorldSBK Team for next year, replaced by Bautista. Lucas Mahias missed the end of the 2021 season through injury but will be back with Kawasaki Puccetti Racing in 2022, while German rider Philipp Oettl secured a two-year contract with Team GoEleven after impressing in WorldSSP.

Putting MotoGP™ rumours to bed, Jonathan Rea (Kawasaki Racing Team WorldSBK) hailed his “incredible opportunity” for 2022 with KRT alongside teammate Alex Lowes. At Yamaha, Toprak Razgatlioglu (Pata Yamaha with Brixx WorldSBK) will remain in the factory team, whilst Garrett Gerloff (GRT Yamaha WorldSBK Team) is confirmed to stay within the Yamaha family. Loris Cresson (OUTDO TPR Team Pedercini Racing) is already on a two-year deal but apart from that, there are yet to be formal announcements about next year’s line-up, with plenty of riders still to be snapped up. On the contrary of being locked in for 2022, Chaz Davies announced his retirement from WorldSBK at the end of 2021.

WHAT NEXT FOR SYKES? No room at Team HRC…

Despite saying there was “big interest” in becoming a part of Team HRC and even with a potential move to the Bonovo BMW squad, there are rumours that Tom Sykes is looking for a ride elsewhere. There’s also plenty of other names that are yet to confirm their future, with current Team HRC rider Leon Haslam now looking for a ride, whilst Axel Bassani (Motocorsa Racing), Leandro Mercado (MIE Racing Honda Team), Isaac Viñales (Orelac Racing VerdNatura) and Tito Rabat (Kawasaki Puccetti Racing WorldSBK) are also yet to confirm. There’s also rumours regarding riders graduating from WorldSSP, with Philipp Oettl being the main name linked to moving up.

SEATS TO FILL: which rides remain?

The seats are filling up but there’s still plenty of good options on the table. Despite all the factory rides being taken, there’s plenty of good Independent machinery available on the grid such as Motocorsa Racing, Orelac Racing VerdNatura, MIE Racing Honda Team and Gil Motor Sport-Yamaha.

The battle for the 2021 WorldSBK Championship is still raging: watch all the action unfold using the WorldSBK VideoPass!