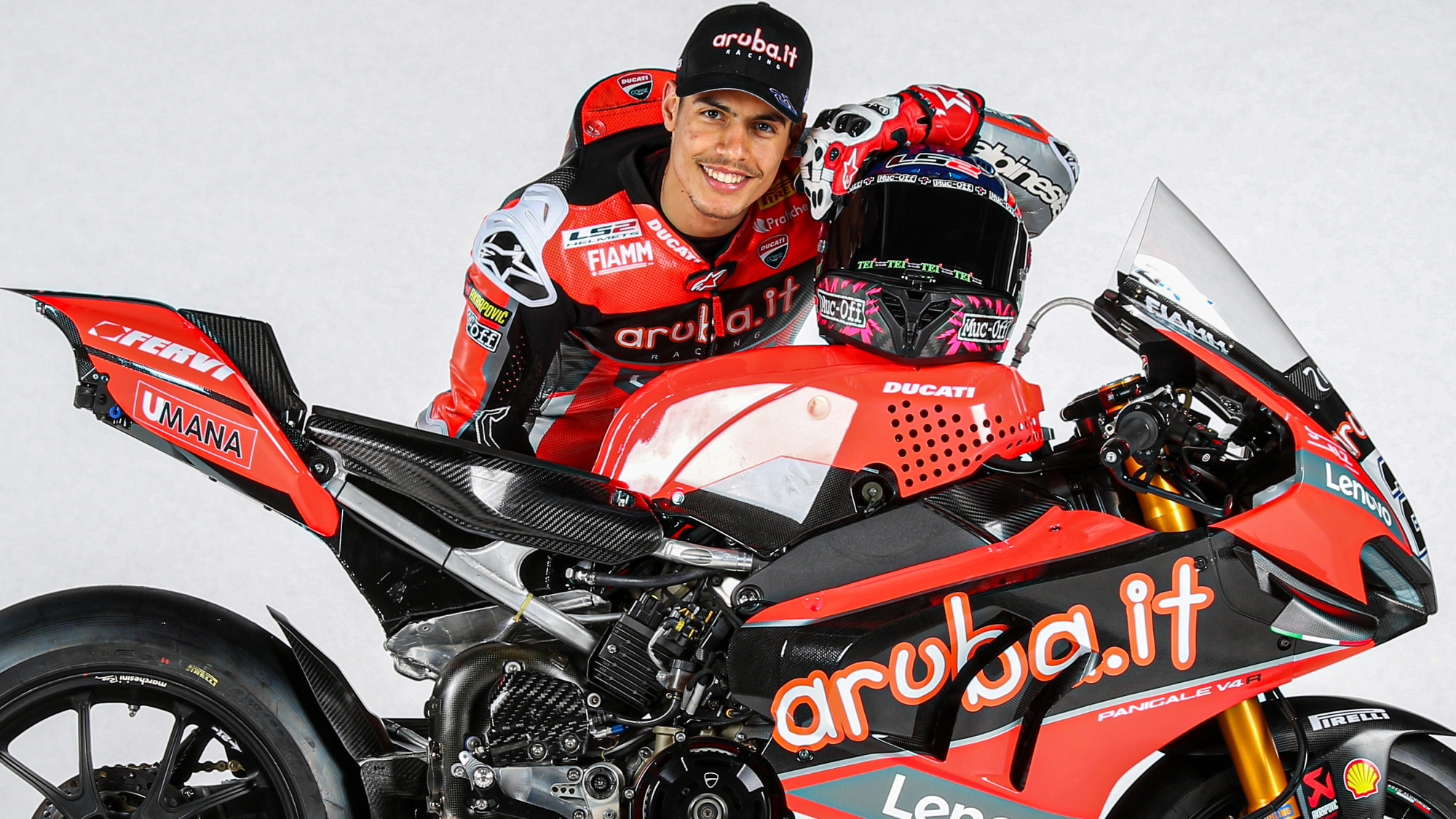 The charismatic Italian will be dressed in Ducati red once again in 2022, as he remains in the factory team alongside the returning Alvaro Bautista

Whilst the 2021 MOTUL FIM Superbike World Championship is providing plenty of drama on-track, there’s pieces of the 2022 jigsaw that are just as intriguing off of it. Having already confirmed Alvaro Bautista (Team HRC) for 2022, the Aruba.it Racing – Ducati outfit have renewed their deal with current rider Michael Ruben Rinaldi, with the Italian staying in the factory team for a second season after what has been a mixed first season (so far) in 2021.

Rinaldi stepped up to WorldSBK on a European rounds-only basis back in 2018 with the Aruba.it Racing –Junior Team, where he led a race and achieved seven top ten finishes and a best of sixth at Brno. He then switched to the Barni Racing Team in 2019 where he took a career-best fourth at Jerez, before moving over to the Team GoEleven setup, where he became a race winner with a sensational performance at MotorLand Aragon in the opening race of the Teruel Round weekend. Further battles that weekend with Jonathan Rea (Kawasaki Racing Team WorldSBK) and current teammate Scott Redding (Aruba.it Racing – Ducati) saw the then-24-year-old take over the mantle of best Independent, an honour he was crowned with in Race 1 of WorldSBK’s return to Estoril.

Coming into the 2021 season, there was great fanfare about Rinaldi’s graduation to the factory Ducati, taking the #21 back to the Bologna factory, reminiscent of Troy Bayliss. A tricky first couple of rounds didn’t stop Rinaldi dominating the opening races at Misano, taking his first win as a factory rider in WorldSBK just a stone’s throw from his birthplace, Rimini. Superpole Race win followed, but then just one other podium has come along, with the Superpole Race at Assen. However, he’s been a firm fixture inside the top eight, and currently lies sixth in the Championship, 19 points behind fourth-places Alex Lowes (Kawasaki Racing Team WorldSBK).

Rinaldi’s path to WorldSBK has seen him surge through the paddock’s support classes, where he was a main rival of Toprak Razgatlioglu’s (Pata Yamaha with Brixx WorldSBK) back in 2015, finishing second to the Turk in Superstock 600. Both graduated in 2016 to the Superstock 1000 Championship and were split by a single point at the end of the season with Toprak one place ahead. However, the rivalry ignited in 2017 with the pair going for the title. In the end, Rinaldi took the Championship by eight points ahead of Razgatlioglu in a final race title-decider. Both are now front-runners in WorldSBK and will remain with their respective teams in 2022.

Keep an eye on all of the rumours, gossip and signings for 2022 here, whilst enjoying the 2021 season in style with the WorldSBK VideoPass! 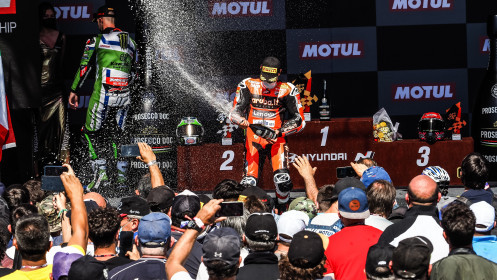 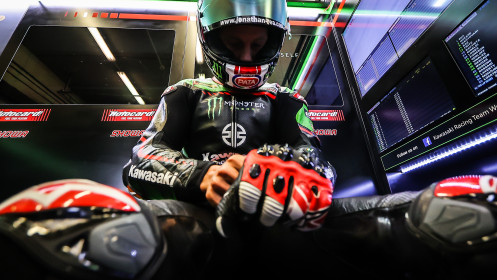 With an array of tyres and the expected increase in the temperatures, do we take day one with a pinch of salt or can we expect to see the top two on day one be in the battle? 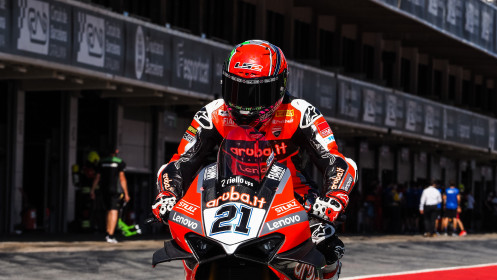 Improvements to the base set-up of the bike and looking strong in the higher temperatures, Michael Ruben Rinaldi can’t be discounted ahead of the race