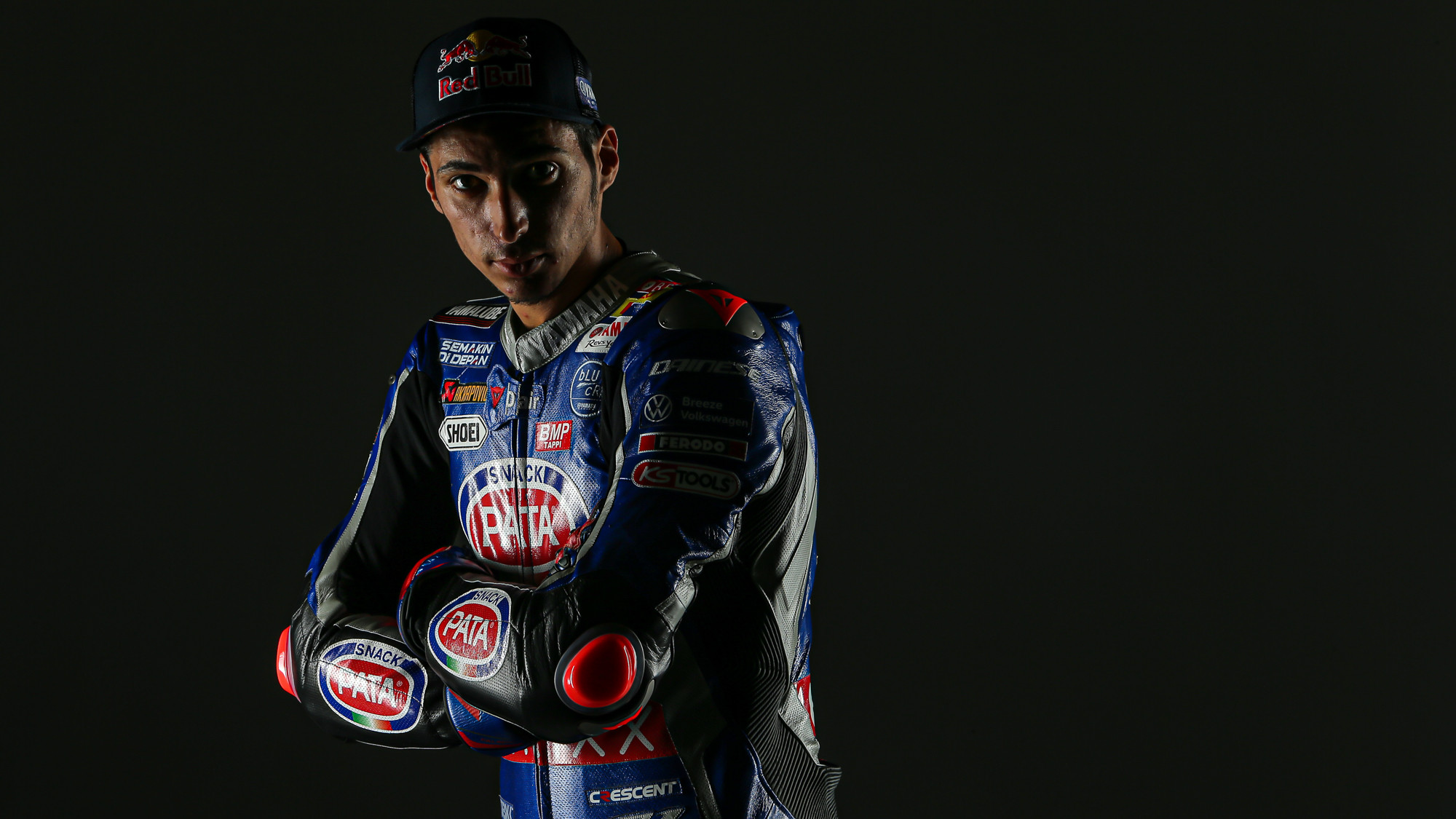 The Turkish star has put pen to paper on a new two-year deal with Yamaha Motor Europe to compete in WorldSBK for two further seasons.

After a strong start to his 2021 MOTUL FIM Superbike World Championship campaign with seven podiums in nine races, Toprak Razgatlioglu has inked a new two-year deal with Yamaha Motor Europe to spearhead the Japanese manufacturer’s challenge in the fastest production-based Championship, ensuring his services are retained until 2023.

Razgatlioglu moved to Yamaha for the 2020 campaign and made an instant impression with his new employers with victory in his first ever race in Race 1 at the 2020 Australian Round. Further podiums before ending the season with two more wins, at the Circuito Estoril, on his way to fourth in the Championship. A new season presented new challenges, but Razgatlioglu has enjoyed a stunningly consistent start to the new campaign with seven podiums in nine races, including six consecutive podiums from Race 1 at the Gaerne Estoril Round to Race 2 at the Pirelli Made in Italy Emilia-Romagna Round: that podium also his first win of the 2021 season.

His strong start to the new campaign has put the Turkish star in second place in the Championship, only 20 points behind leader and six-time Champion Jonathan Rea (Kawasaki Racing Team WorldSBK). The pair have battled it out before, including two thrilling races at the Circuit de Nevers Magny-Cours in 2019 when Razgatlioglu claimed his first two WorldSBK wins, setting the stage for a titanic title battle throughout 2021.

Razgatlioglu made his WorldSBK debut in 2018 for the Kawasaki Puccetti outfit on the back of runner-up in the 2017 European Superstock 1000 Championship, finishing just eight points behind Champion Michael Ruben Rinaldi (Aruba.it Racing – Ducati) in 2017. His debut season yielded two podium finishes, at Donington Park and San Juan, before claiming 13 podiums in 2019 and two wins in just his second season. His move to Yamaha for 2020 has been a success so far, with four wins and 16 podiums in 31 races and both Yamaha and Razgatlioglu will be hoping for more of the same until 2023.

Despite interest from MotoGP™, Razgatlioglu committed to Yamaha saying: “Yamaha has become like my family and I’m really happy to be signing for another two years. I think we’ve improved the bike a lot since I joined for the 2020 season, so it was an easy decision for me to make. We are fighting for the Championship this year, we’re very close to the top and I have the best people around me in the Pata Yamaha with BRIXX team pit box to help me achieve my goals. I like the WorldSBK paddock, and I’m happy racing here. Maybe MotoGP™ is something I will think about in the future, but for now I am focused completely on getting the job done here in WorldSBK. Thank you to everyone who has worked to make this happen and now I look forward to the future together with Yamaha.”

Andrea Dosoli Road Racing Manager at Yamaha Motor Europe added: “We started this journey together with Toprak in 2020, a strange year for everyone, but one where we developed a good relationship. That served as the basis for the current season which has been very positive so far, the best since Yamaha came back to WorldSBK. The Yamaha R1 keeps improving race-by-race, and this allows Toprak to express his great talent. The decision to extend the collaboration between Toprak and Yamaha Motor Europe for the next two seasons arrived earlier than expected, as we are really convinced that there is more to come, and together we'll be able to challenge for the WorldSBK title. I strongly appreciate the trust Toprak has put in Yamaha, for which I thank him, and I can guarantee that we'll do our best to meet our high expectations.”

Paolo Pavesio Marketing and Motorsport Director at Yamaha Motor Europe was full of praise for the 24-year-old: “Since joining Yamaha in 2020, Toprak has consistently demonstrated his pace and race winning potential and we're extremely pleased to be continuing this journey together for another two seasons. He has proven that he’s capable of fighting for wins every weekend and in just his second year aboard the Yamaha R1 he’s already announced himself as a WorldSBK title contender. Equally important for us is that he is both an inspiration and a role model for our bLU cRU youngsters, with whom he spends a lot of time during WorldSBK race weekends. I would like to thank Toprak for his confidence in Yamaha, as well as his manager Kenan Sofuoglu and everyone from our side who worked to make this possible. I think we have an exciting and successful time ahead together and we will work to make sure we give Toprak the best platform for success.”

Can Razgatlioglu take the battle to Rea throughout 2021? Find out with the WorldSBK VideoPass!