After 16 years in the MotoGP™ paddock, Spanish rider Alvaro Bautista is ready to fight for the title in his second WorldSBK season, after one of the most incredible rookie performances ever witnessed in WorldSBK.

Bautista started competing in the MotoGP™ paddock in 2002 and was crowned 125cc World Champion in 2006. From there, he moved up into the 250cc class for three seasons (picking up eight wins along the way), before making the step into the premier class in 2010. With over 150 starts across four manufacturers in the MotoGP™ class alone, Bautista is one of the most experienced men to have graced the premier prototype class.

The Spaniard switched to WorldSBK in 2019, jumping onboard the all-new Panigale V4 R with the Aruba.it Racing – Ducati squad. What followed was the best start ever to a WorldSBK career: 11 consecutive wins, many of them achieved in absolutely dominant fashion. While his season would take a downturn through the middle half, the 35-year-old still managed to end the year with 16 wins and the runner-up spot in the standings.

For 2020, Bautista moves teams once again, joining the new HRC Factory team. With a new CBR1000RR-R to develop, the title will surely be in his sights yet again this year. 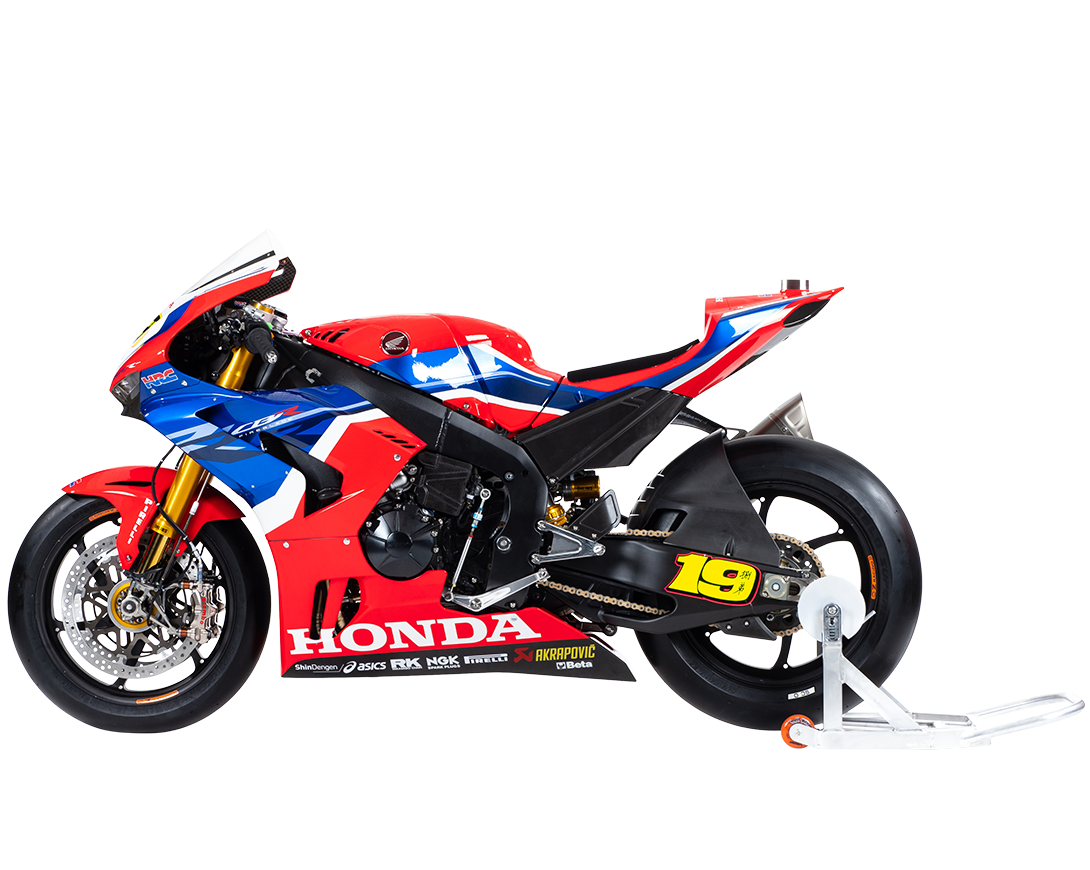 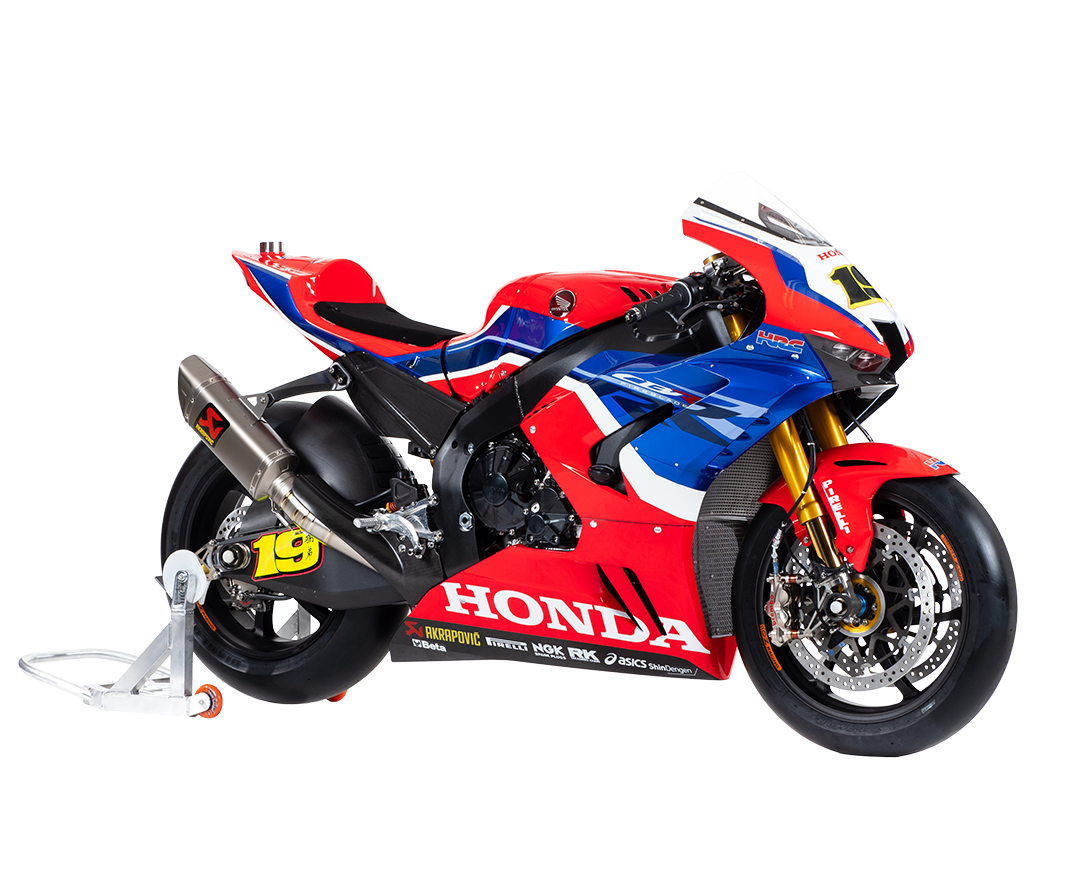 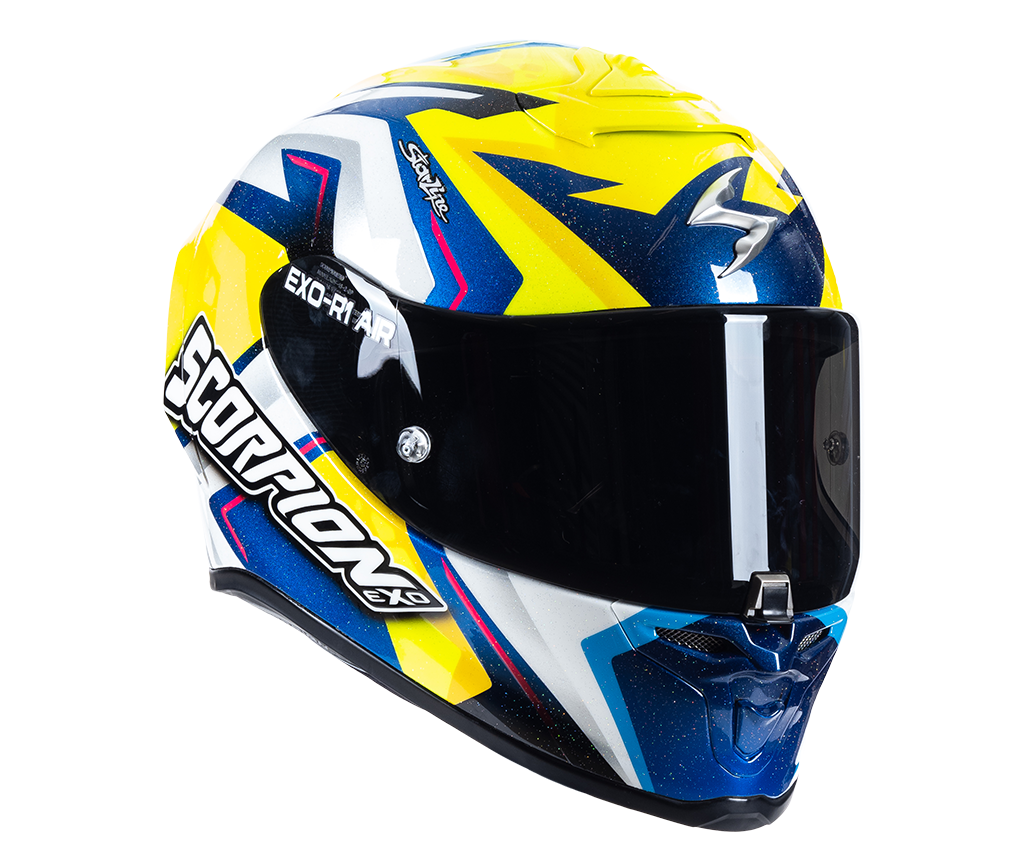