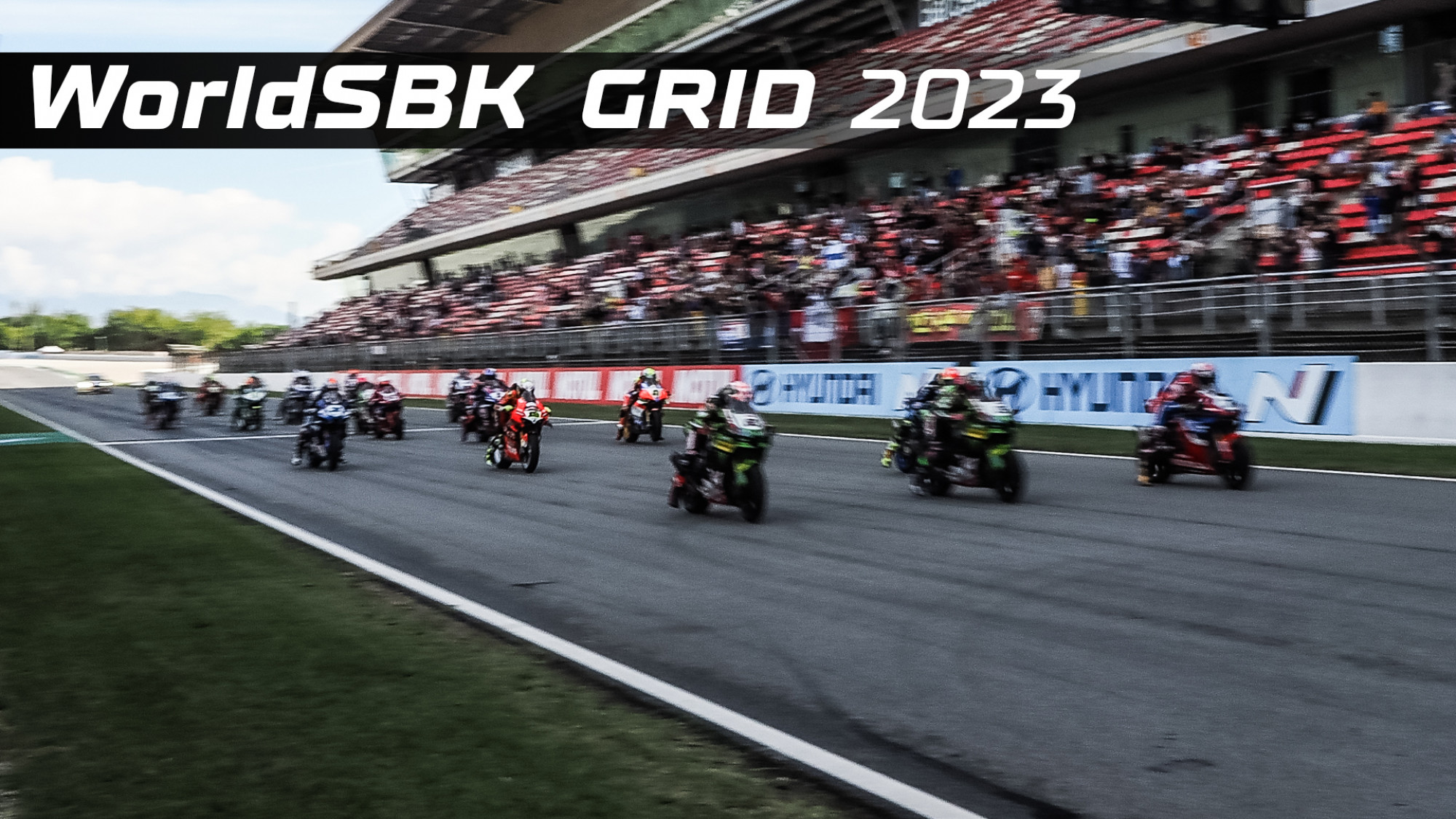 The annual game of musical chairs is well underway and with plenty of contracts up, room for movement and the potential for new stars to join the WorldSBK paddock, it’s been busy already

With the 2022 MOTUL FIM Superbike World Champion in the history books, the 2023 rider line-up is getting more and more complete. Plenty of seats have been snatched already, with all factory seats now being taken. As always, there’s potential for new additions from MotoGP™ and graduations from WorldSSP, so we put the gossip, rumours and hard facts in one place.

As the usual jockeying for a seat in WorldSBK gets underway, others have grabbed the holeshot into next year; starting with 2021 World Champions Pata Yamaha with Brixx WorldSBK, their line-up will remain unchanged for a third season with Toprak Razgatlioglu and Andrea Locatelli inking new deals. Razgatlioglu had been rumoured for a MotoGP™ seat but with the factory team their likewise remaining unchanged (Fabio Quartararo and Franco Morbidelli), that seems unlikely until the earliest of 2024, as stated by Lin Jarvis.  For Kawasaki, Alex Lowes (Kawasaki Racing Team WorldSBK) signed a multi-year deal in 2021 taking him into 2023, so he’s secured, and Jonathan Rea will remain in green until the end of 2024 following an announcement after Donington Park.

Iker Lecuona confirmed exclusively to WorldSBK.com in a feature interview that he’s remaining with Team HRC for 2023, whilst Xavi Vierge was announced immediately after the Barcelona summer test. Scott Redding (BMW Motorrad WorldSBK Team) is also in the first of a multi-year deal and he’ll be joined by Michael van der Mark who goes into his third season in BMW white. With Alvaro Bautista back in Ducati red again for 2023, he’ll be joined by Michael Ruben Rinaldi once again, following the Italian’s renewal and fending off pressure from Axel Bassani (Motocorsa Racing). Ducati were the last manufacturer to confirm their factory line-up, meaning that all the factory seats are now taken.

For Independent teams, Ducati rookie Philipp Oettl (Team Goeleven) will remain where he is, with the German on the grid until at least 2023. Elsewhere on the grid, the arrival of Remy Gardner joining the line-up at GYTR GRT Yamaha WorldSBK Team brings an exciting prospect, whilst Garrett Gerloff moves over to the Bonovo Action BMW team. Gardner will be partnered by double WorldSSP Champion Dominique Aegerter as the Swiss rider makes the step to WorldSBK, whilst Loris Baz has re-signed with Bonovo Action BMW for 2023, announced before the Catalunya Round. On Friday at Portimao, Axel Bassani became the latest rider to sign for 2023, with him remaining at Motocorsa Racing. Before San Juan, it was confirmed that the GMT94 Yamaha team would graduate from WorldSSP to WorldSBK, with Lorenzo Baldassarri being their rider on the YZF-R1.

2013 Champion Tom Sykes will return to the WorldSBK grid after a year in Great Britain, reuniting with Kawasaki machinery with Kawasaki Puccetti Racing. There’s also Danilo Petrucci’s arrival into WorldSBK in 2023 to take one of the Independent Ducati seats, as he’ll race with the BARNI Spark Racing Team next season. Reigning British champion Bradley Ray will join the WorldSBK paddock next season with the Yamaha Motoxracing WorldSBK Team, taking part in the European rounds. The latest rider to sign-up for 2023 is Hafizh Syahrin (MIE Racing Honda Team), remaining with MIE Honda. He’ll have a new teammate as Leandro Mercado departs, making way for Brazilian rider Eric Granado. This means that only Orelac Racing VerdNatura and TPR Team Pedercini Racing have to confirm their riders.

Summarised 2023 rider line-up so far with 22 riders confirmed. TBA = to be announced:

Historical races, in-depth interviews and special features: all available with the WorldSBK VideoPass!