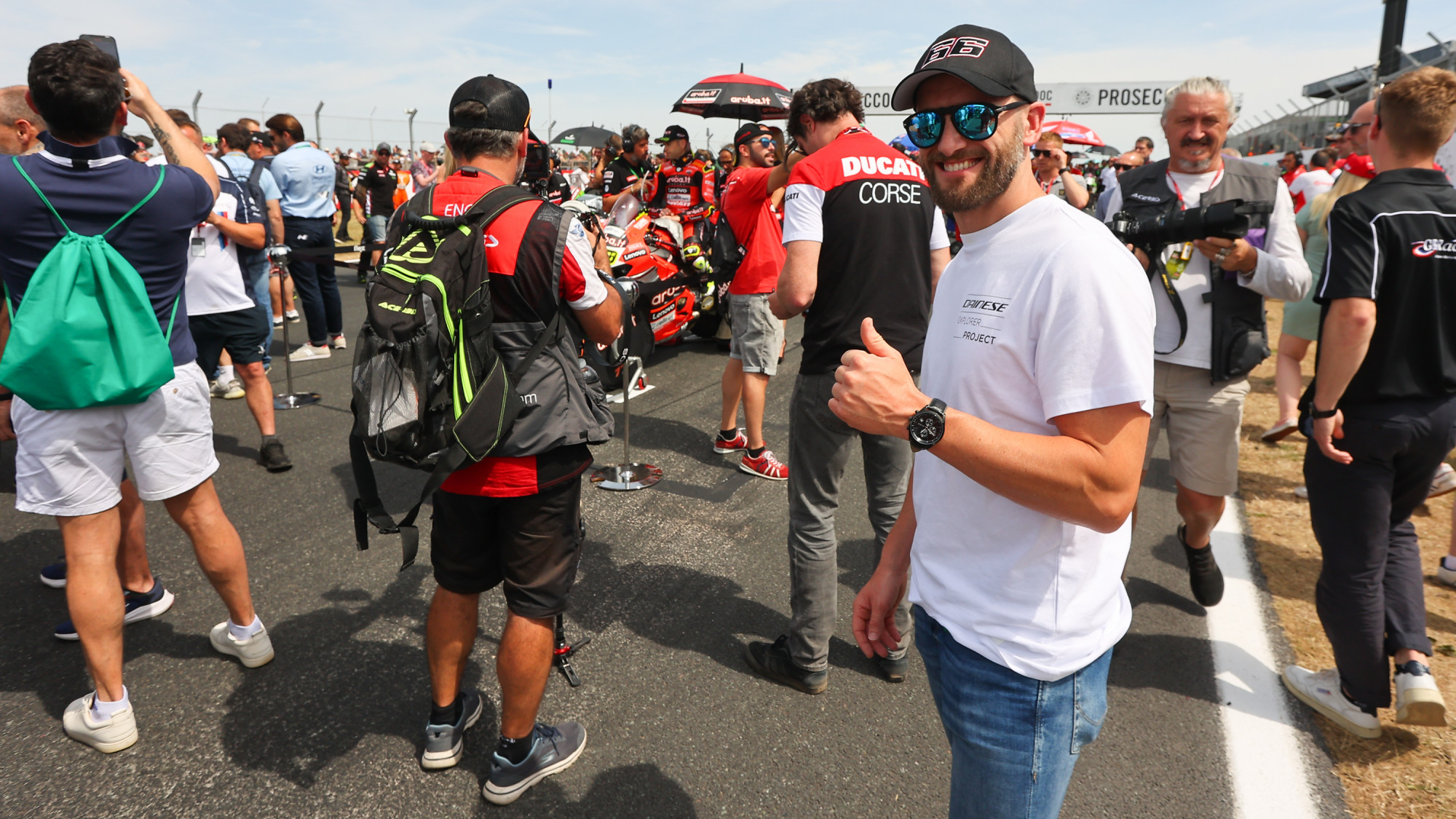 After departing the paddock at the end of the 2021 campaign, Sykes will compete once again on the world stage with Kawasaki machinery

Eyes have already started to turn towards 2023 in the MOTUL FIM Superbike World Championship despite two rounds left of the 2022 season, and another piece of next year’s rider line-up has fallen into place. Making a return to WorldSBK after a year away, 2013 World Champion Tom Sykes will compete on Kawasaki machinery once again in WorldSBK after signing a deal to race for Independent team Kawasaki Puccetti Racing.

Sykes made his WorldSBK debut in 2008 as a wildcard at Brands Hatch and Donington Park, taking points in all three races and scoring a podium at Donington with second place. Earning a full-time seat for 2009, Sykes was immediately in the top ten of the Championship as he took ninth overall before he took the first of his record-breaking 51 pole positions in 2010 in his first season with the Kawasaki Racing Team.

It was this team that would help Sykes to his WorldSBK success with his first win in 2011, at the Nurburgring, and he finished runner-up in the 2012 season by just 0.5 points to Aprilia’s Max Biaggi. 18 podiums from 27 races, including nine wins, helped propel Sykes to the 2013 Championship and he narrowly missed out on back-to-back titles as Sylvain Guintoli took the 2014 crown by six points ahead of Sykes. The poles, wins and podiums kept coming for Sykes and, by the time he left Kawasaki at the end of 2018, had taken 34 wins for the Japanese manufacturer.

A switch to the BMW Motorrad WorldSBK Team followed in 2019 and the Huddersfield-born rider took four podiums on his way to eighth in the Championship. Despite starting the 2020 season with pole position at Phillip Island, the 50th of his career, Sykes did not visit the rostrum that season although he did take two podiums in his final season with BMW in 2021; both at Donington Park. After a year competing with Ducati machinery in the British Superbike championship, Sykes will return to Kawasaki and WorldSBK for 2023 with Kawasaki Puccetti Racing. It re-unites a rider and manufacturer combination that proved so successful in the past with Sykes finishing inside the top three of the Championship in every year from 2012 to 2017.

Discussing his return to WorldSBK, Sykes said: “I’m really happy to be joining Kawasaki Puccetti Racing and returning to the WorldSBK paddock. For years, I’ve been impressed by the way in which Manuel Puccetti manages his team and by the mentality with which he goes racing, as well as the team’s infrastructure of course. All aspects that mean I’m highly motivated ahead of the 2023 racing season. I also have another opportunity, in that I’ll be part of the Kawasaki family once more, building on a relationship that has always been very solid. I can’t wait to get started on this project and get to know the whole team.”

Manuel Puccetti added: “It’s truly a great pleasure for me and the team to welcome a World Champion like Tom Sykes. I’m sure that, together, we can learn and grow, also harnessing his significant testing experience to make our Ninja even more competitive. With a rider of his calibre, our goal can be nothing less than top five. We have already arranged a test schedule, starting in Jerez in December, when we will start to mould our Ninja around Tom. We will then continue with tests in the wind tunnel and further track tests in January. The entire team is very excited to welcome a top rider like Tom. I also want to thank Lucas Mahias for the four years we have spent together. We enjoyed success and satisfaction in Supersport while in Superbike, despite a positive performance overall, we had to deal with some injuries that prevented us from achieving the kind of results he and our team deserved. We wish Lucas all the very best for a bright future.”

Watch the final two rounds of the 2022 WorldSBK season from Indonesia and Australia using the WorldSBK VideoPass!