Born in Bad Reichenhall in Germany in 1996, the 24-year-old is the son of former World Championship rider Peter Oettl. After getting involved in the Red Bull Rookies Cup tournament - in which he won several races between 2010 and 2012 - he made his debut in the Moto3™ World Championship in the last race of 2012. The following season he became a regular Moto3™ rider and competed there until 2018, the season in which he won a race at Jerez.

In 2019 he made the leap to Moto2™ before switching to the WorldSSP paddock. He finished third overall in his debut season with numerous podiums but wasn’t able to take victory. After World Supersport victory eluded him once again in 2021, Oettl graduates to the Team Goeleven Ducati squad, race winners in WorldSBK, with the hope of getting in and amongst the fight at the front of the field. 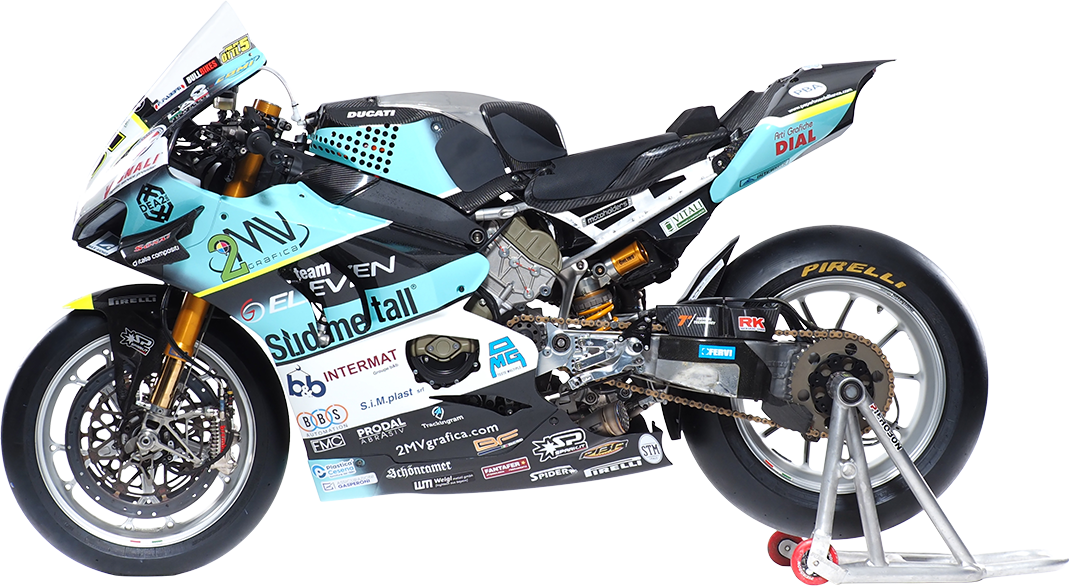 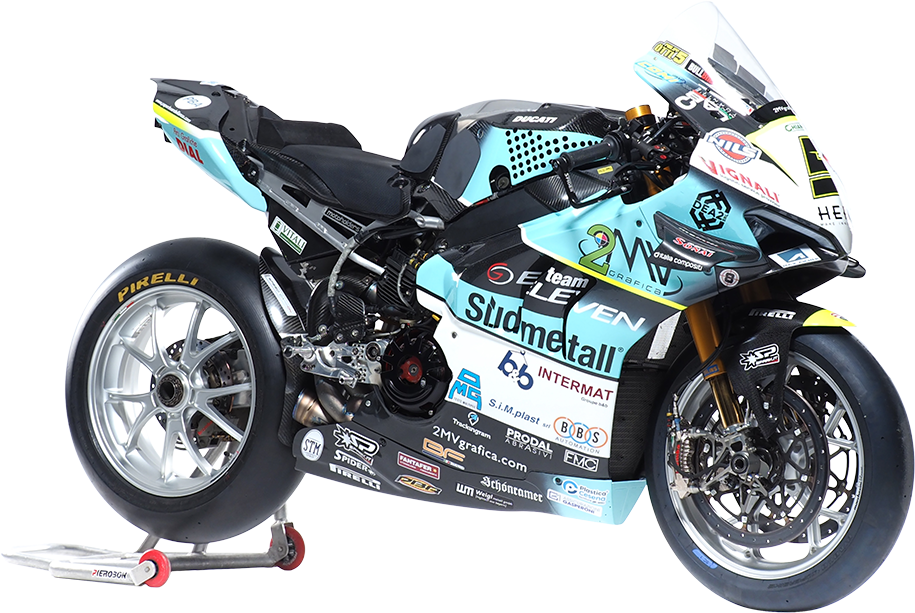 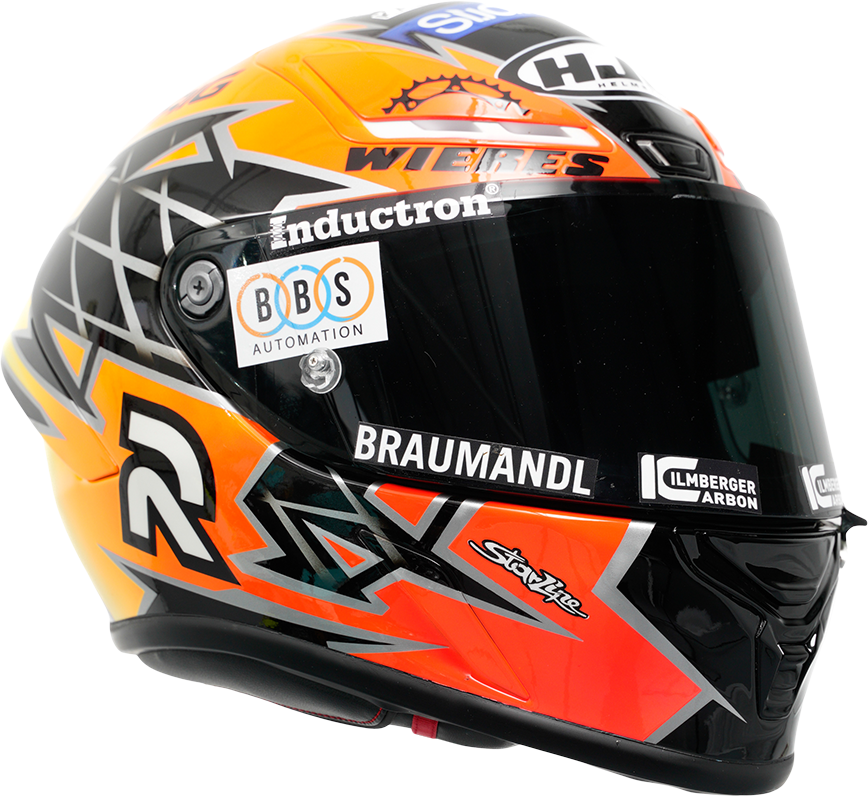