After an impressive rookie season in 2020, 2021 didn’t live up to the hype for Garrett Gerloff but now back to his best and in a stronger place – both mentally and physically – the American star will look to bag that elusive first win in his third season, remaining with the GYTR GRT Yamaha WorldSBK Team and keeping stability around him.

Gerloff spent most of the past decade finding success at each rung of the USA motorcycling ladder. After picking up multiple trophies and wins in the WERA National series and the Daytona Sportbike championship, Gerloff landed in the MotoAmerica Supersport class in 2015, finishing 3rd on his first attempt. He would go two better in 2016 and again in 2017, becoming a two-time champion by the age of 22.

This success earned him a move up to the MotoAmerica Superbike class in 2018, in the factory Yamaha squad. Gerloff dealt with the steep learning curve admirably, picking up five podiums on course to fifth in the standings in his rookie year, but his sophomore season is when Gerloff truly shone. Four wins and a further 11 podiums across 20 races were enough to claim third in the standings in 2019 – just 51 points off the Champion.

A first podium in 2020 in Barcelona was then bettered at Estoril in the final round, whilst 2021 saw him on the podium in the first round. However, a string of incidents with other riders – most notably, clashing with Toprak Razgatlioglu from the lead of the race at Turn 1 on Lap 1 at Assen – knocked his confidence and Gerloff wouldn’t mount the podium for the rest of the year. Fast in preseason testing in 2022, Gerloff is a title contender and is back in the mix. 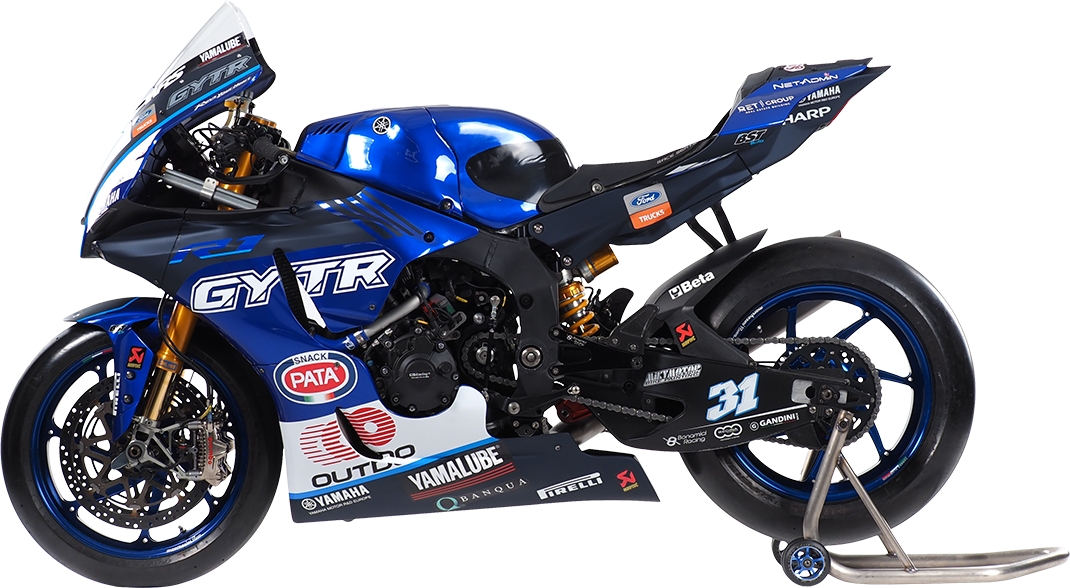 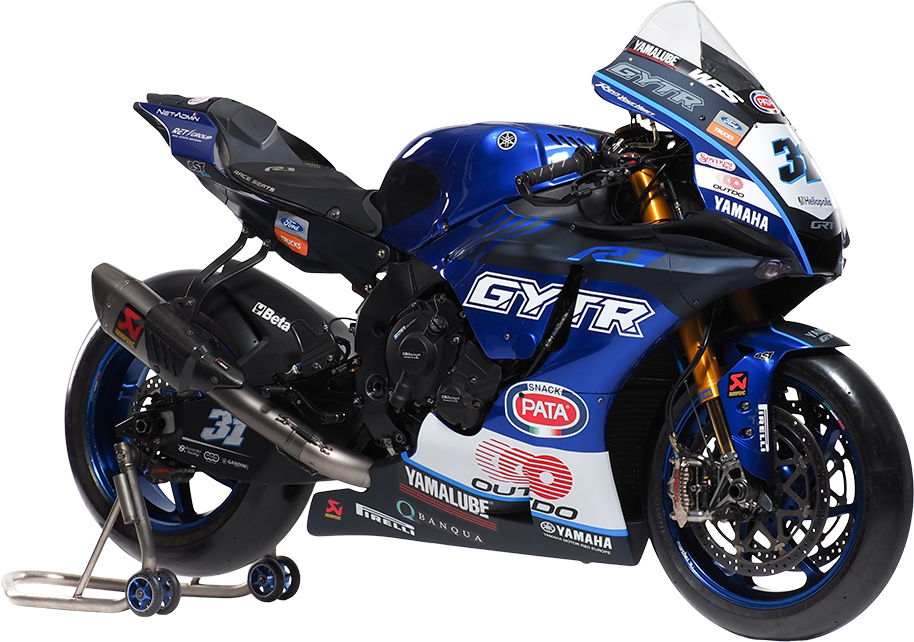 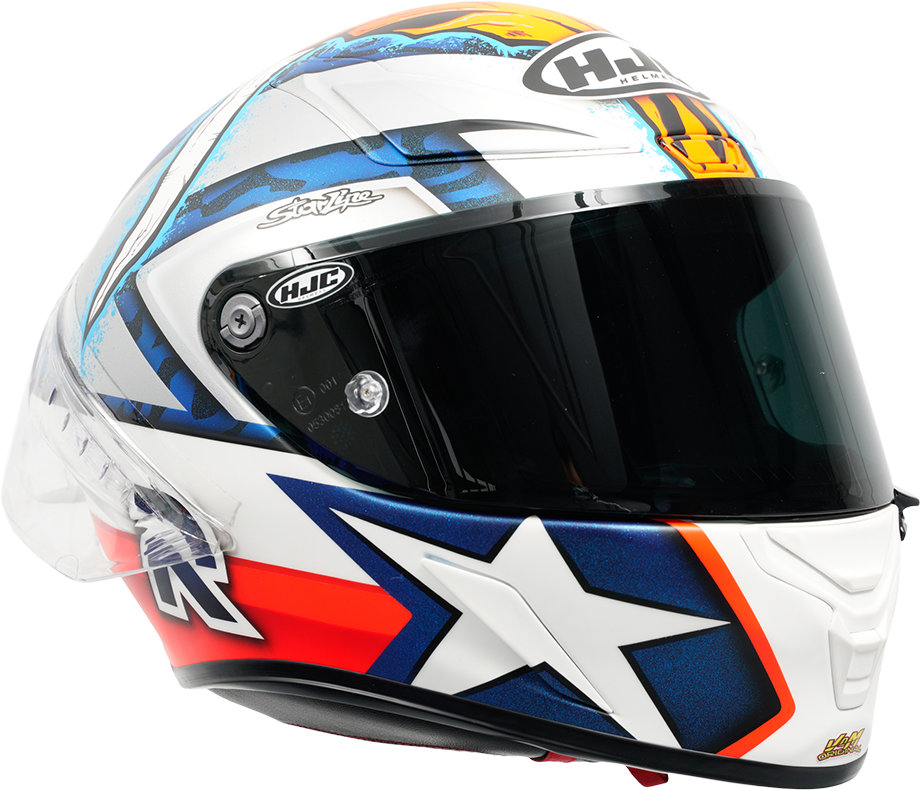