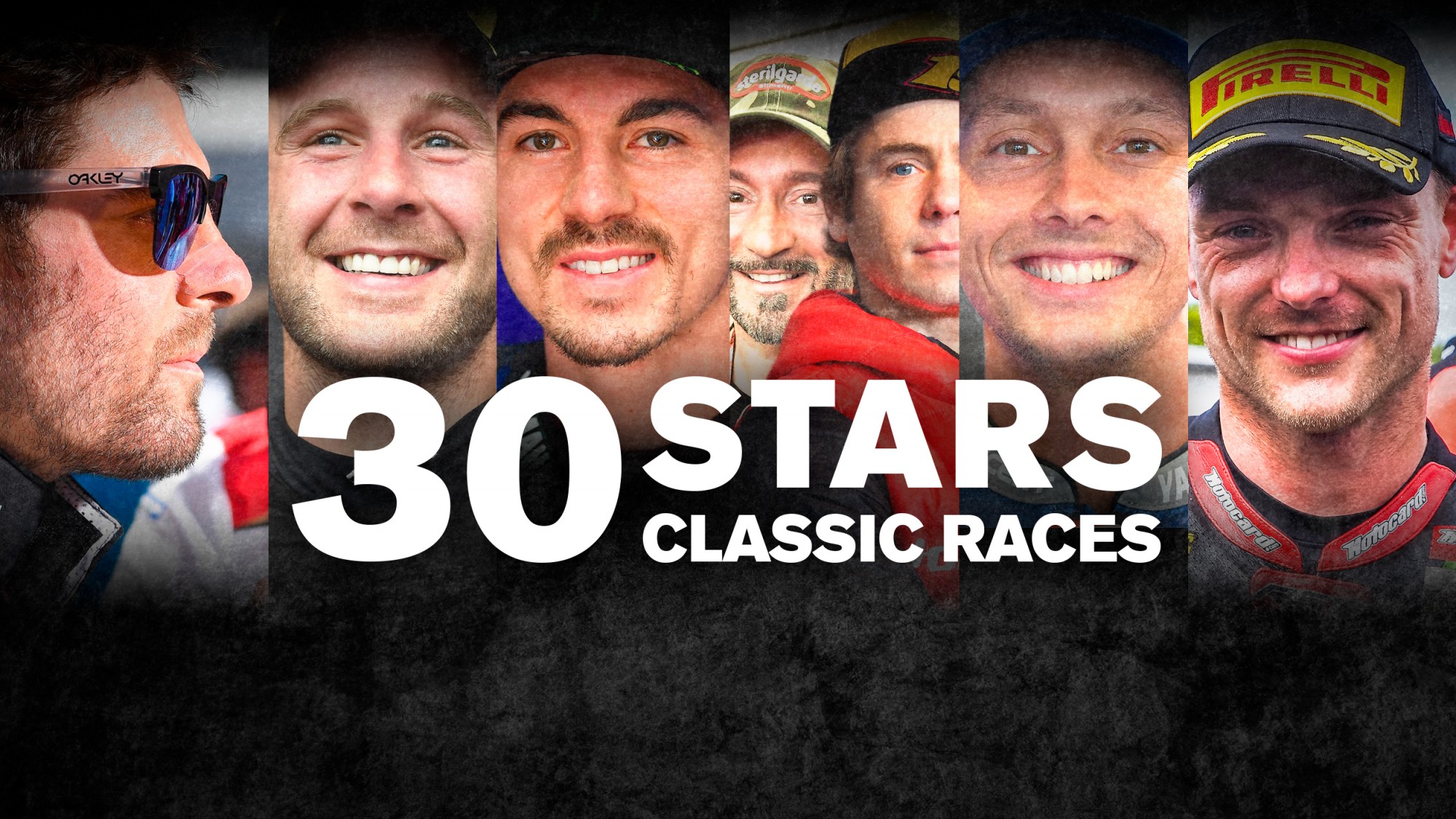 In a series of articles, MOTUL FIM Superbike World Championship have been bringing you the favourite races from WorldSBK history as told by World Superbike champions, stars, journalists and also from riders and personalities from within MotoGP™.

The next article in the series, Volume 2, featured Rea and James Toseland as the headline acts; a combined seven WorldSBK titles between them. Toseland selected Assen 1998 Race 2, a race that he got to watch from inside the paddock while Rea selected a race he won but had lower expectations for heading into the weekend. A first win for PATA YAMAHA WorldSBK Official Team’s Michael van der Mark was Team Manager Paul Denning’s choice while Mika Kallio and Sky Sport Italia’s Max Temporali also made their selections in this volume.

Volume 3 featured MotoGP™ star Maverick Viñales as one of five characters selecting their favourite races as the Spanish rider selected a race featuring an epic battle between two Championship heavyweights. 2009 WorldSBK Champion Ben Spies also featured in this volume, selecting a race he won from pole position, while Eugene Laverty (BMW Motorrad WorldSBK Team) selected a race he won in while not being the quickest rider. GMT94 Yamaha Team Manager Christophe Guyot selected Anderstorp 1991 Race 2 for comical events that happened after the race and WorldSBK commentator Steve English went for a special performance by Steve Hislop.

You can watch more thrilling WorldSBK racing with the WorldSBK VideoPass!