At just 25 years of age, Toprak Razgatlioglu had been hailed as a future World Champion since the moment he stepped into the paddock: now, the Turkish rider will look to make it back-to-back titles after an emotional title victory in 2021. The Turkish rider first got on a bike at the age of five, and secured four Turkish Motocross championship titles, before competing in his first 600cc race when he was 13. Breaking onto the European scene from 2011, Razgatlioglu first entered the Yamaha R6 Dunlop Cup. In 2013, the youngster secured a place in the Red Bull Rookies Cup, which he raced in alongside the Turkish Supermoto championship. Fighting in the ever-competitive cup for two seasons, he took his first victory in Germany at the Sachsenring.

Making the move up to WorldSBK in 2018 with Kawasaki Puccetti Racing, Razgatlioglu took two podiums and was the rookie of the year, but the big breakthrough was yet to come. After a slow start to 2019, Razgatlioglu featured on the podium at least once in every round from Round 5 to 12, including two sensational wins at Magny-Cours from sixteenth on the grid. Taking top independent honours with ease, he moved over to Pata Yamaha for 2020 and won on his debut. 2021 however would be Toprak’s year: with a stunning 13 wins, he stormed to the title and dethroned Jonathan Rea in a dramatic showdown in Indonesia. Now, he goes to become a multiple World Champion. 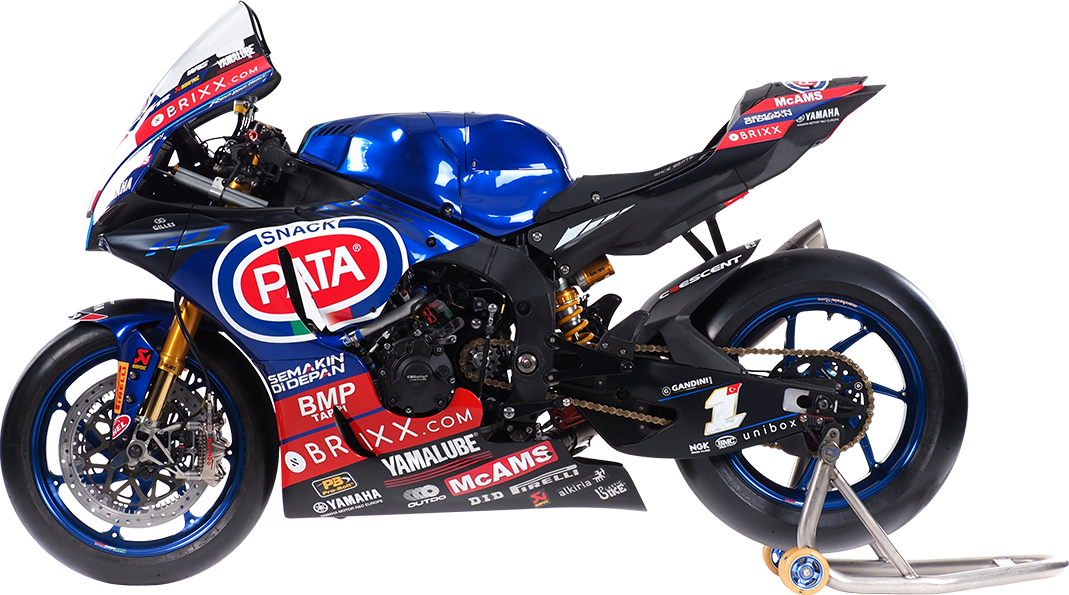 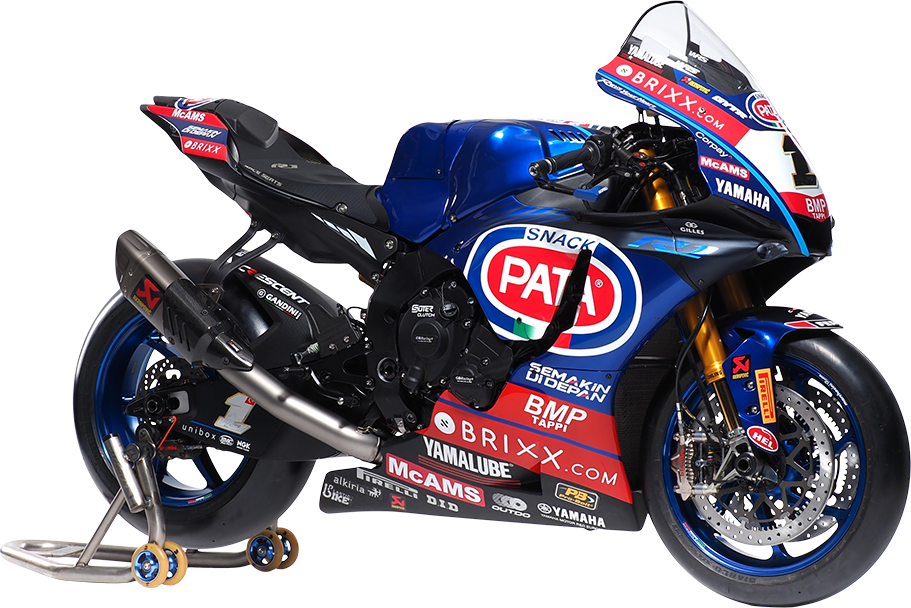 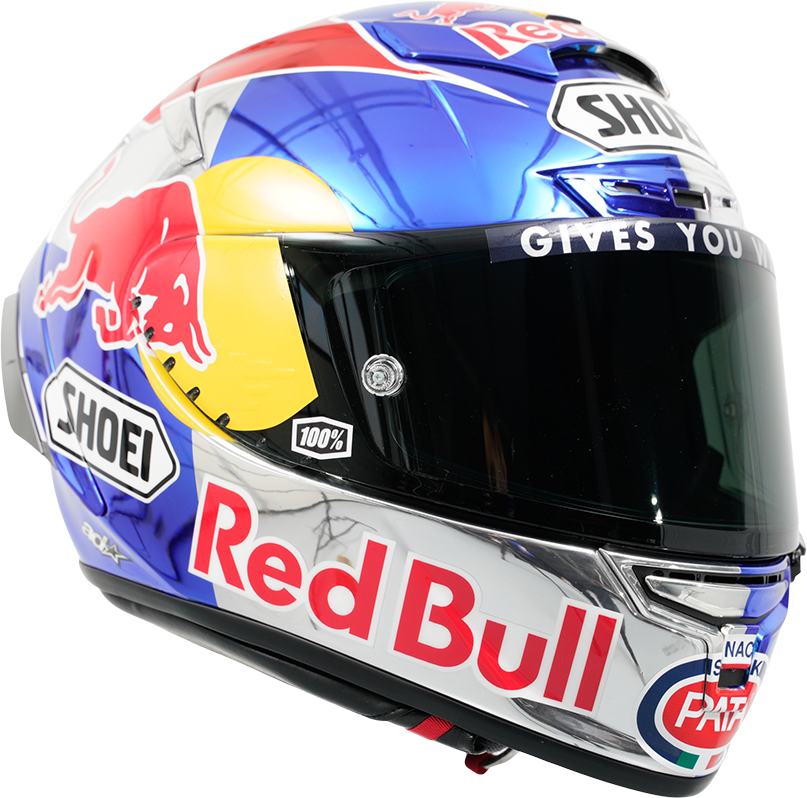