Heading into his 13th full season in the MOTUL FIM Superbike World Championship, Tom Sykes continues with the BMW Motorrad squad in 2021, hoping the brand-new BMW M 1000 RR will propel him back to the top of the standings.

Sykes began his career in the British Supersport Championship, where he missed out on the title to Cal Crutchlow in 2006. Two years in the Superbike class would follow, with multiple podiums and wins, as well as a stunning wildcard appearance in 2008 in WorldSBK (second in Donington Park, Race 1).

Moving to WorldSBK full-time in 2009, Sykes partnered Ben Spies in his title-winning season. The Englishman then moved to Kawasaki, the manufacturer which he would call his home for a full nine seasons. Missing out on the WorldSBK championship by half a point in 2012, he was finally able to secure the world title with the Provec squad in 2013. Several years more of consistent race wins would follow, although with no more gold to his name.

Sykes finally switched bikes in 2019, moving to the new factory BMW Motorrad WorldSBK team. By mid-season, the Yorkshireman and Shaun Muir Racing were consistently challenging for podiums. A challenging 2020 meant Sykes did not step on the rostrum once, although he did claim his 50th pole position in WorldSBK, and Sykes will be hoping for more poles and to return to the podium in 2021 with the new M 1000 RR. 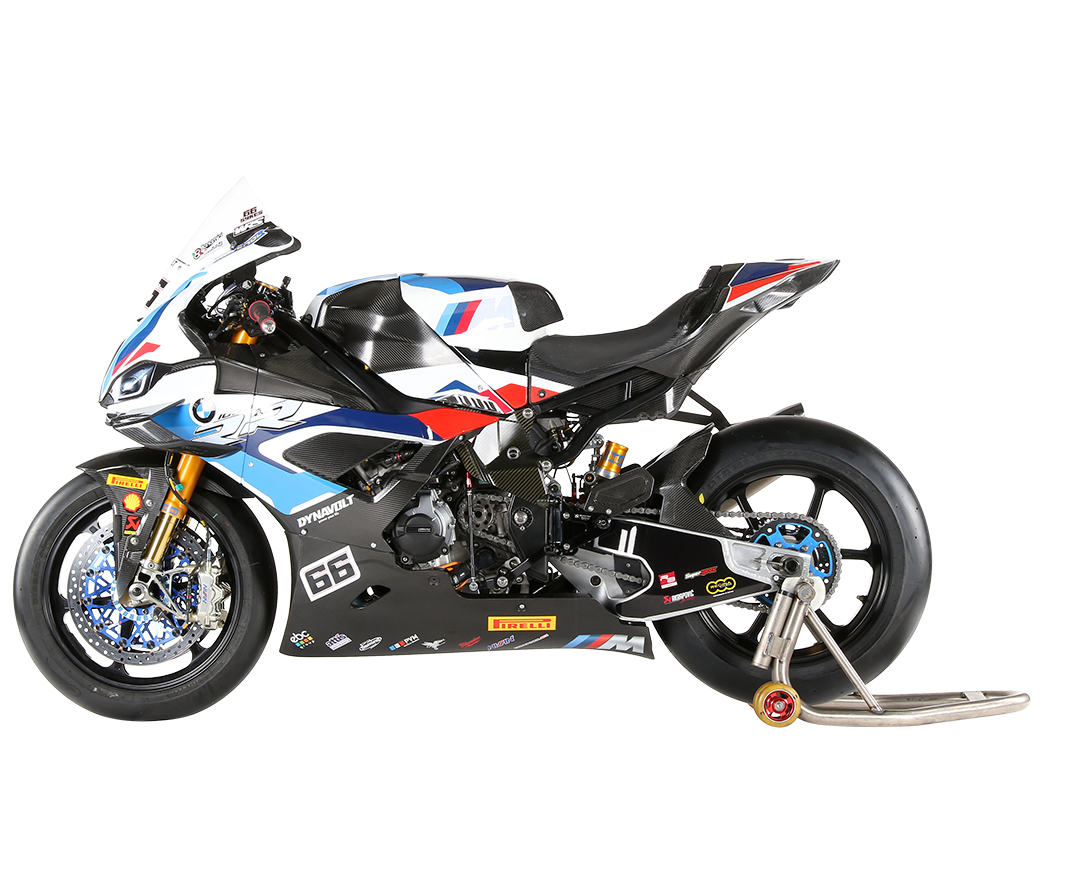 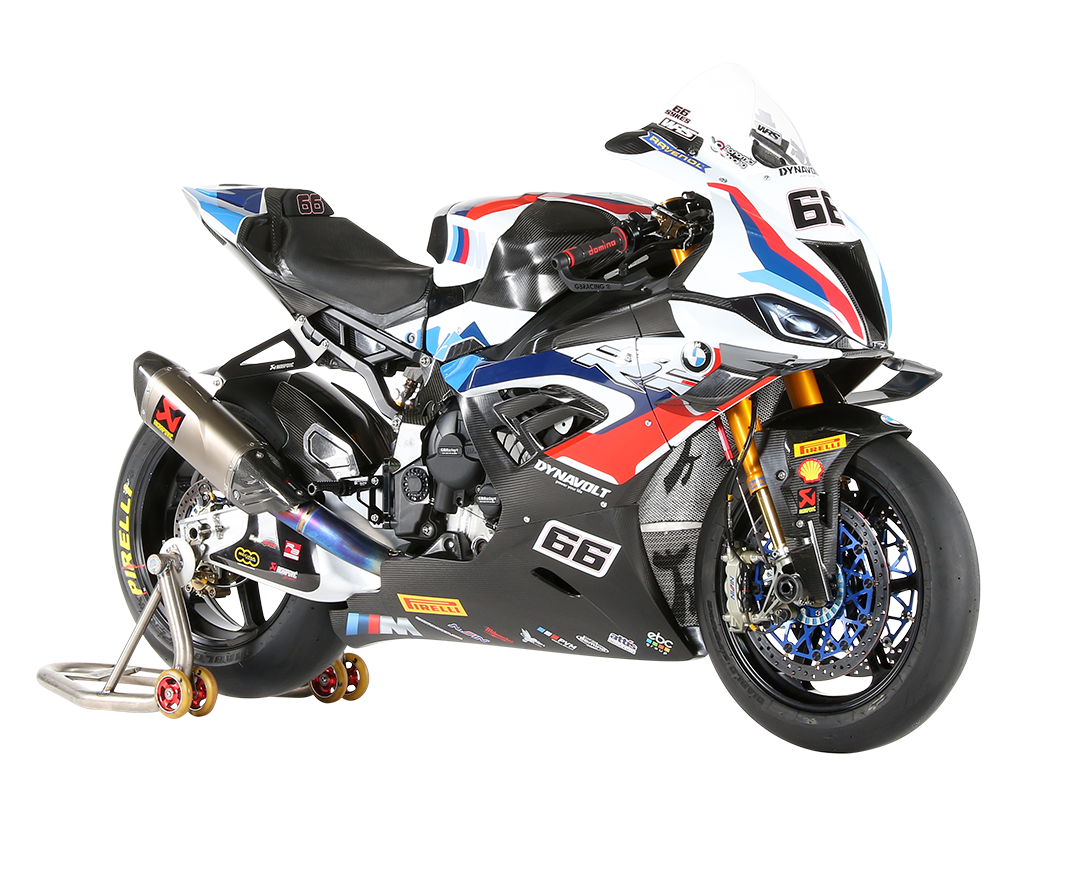 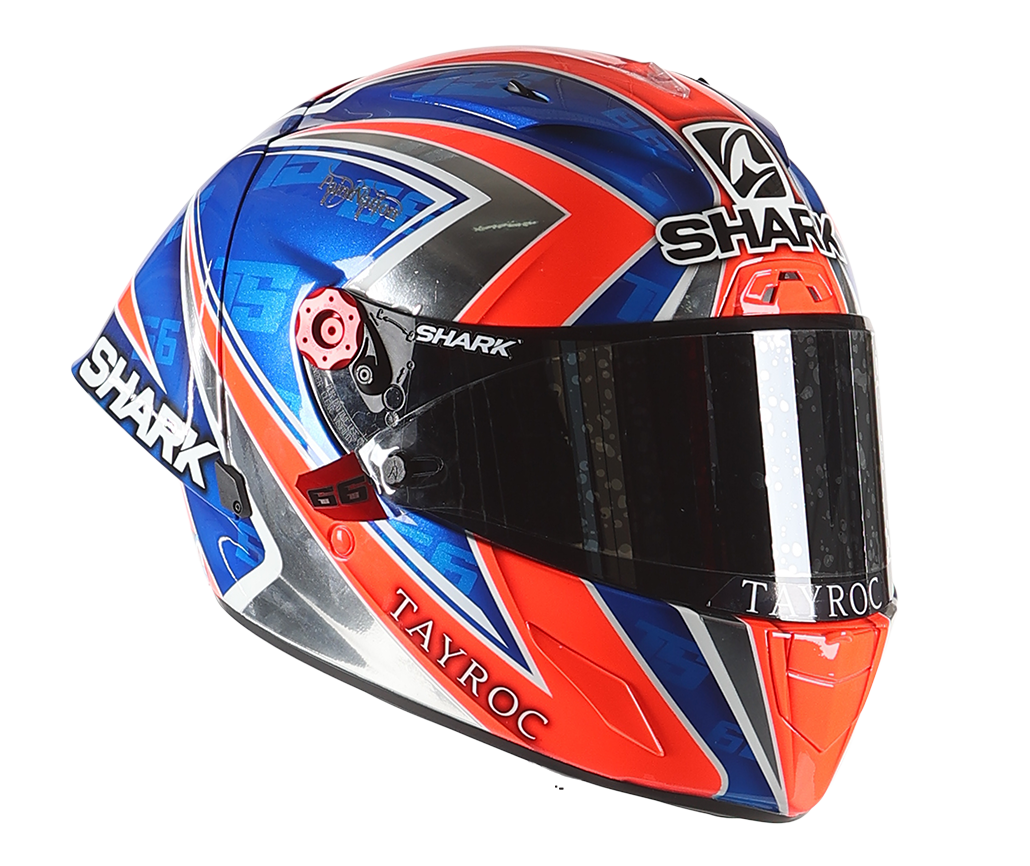