Scott Redding, a household name in the motorcycle racing scene for the past decade and after two seasons and 12 wins in WorldSBK with Ducati, he switches to BMW for a new challenge in 2022.

Now aged 29, Redding was just 15 when he first stepped into the MotoGP™ paddock to compete in the 2008 125cc World Championship. Scoring the fastest lap of his debut race, it took him just eight races to win for the first time, as he conquered Donington Park to become the youngest race-winner in Grand Prix history – a record which he held for over a decade. That year, Redding finished as Rookie of the Year, ahead of one Marc Marquez.

In 2010, Redding stepped up to Moto2™, taking two podiums in his first year. A switch from Suter to Kalex machinery in 2012 would be key to his development, as he instantly became a championship contender, just losing out on the title in 2013 after an injury-blighted end of season.

The Englishman then moved up to the premier class in 2014, a series he would settle in for a full five seasons. Two third-place finishes would be his best results. After a tough final year onboard an Aprilia, Redding moved back home to the British Superbike series, accepting the challenge of taking the new Ducati V4 R to the top of the national series. He achieved this in his first year, earning him the switch up to the World Superbike Championship for 2020 in the factory Ducati squad.

Having helped the Aruba.it Racing – Ducati team to the Teams’ Championship in 2020, Redding was a title contender in 2021 before ultimately finishing third. Now with BMW and their M 1000 RR, Redding has to adapt to the inline four as opposed to the V4 of the Ducati Panigale. It’s a challenge, but one Redding will hope to succeed at as BMW aim to make gains on their way to the top. 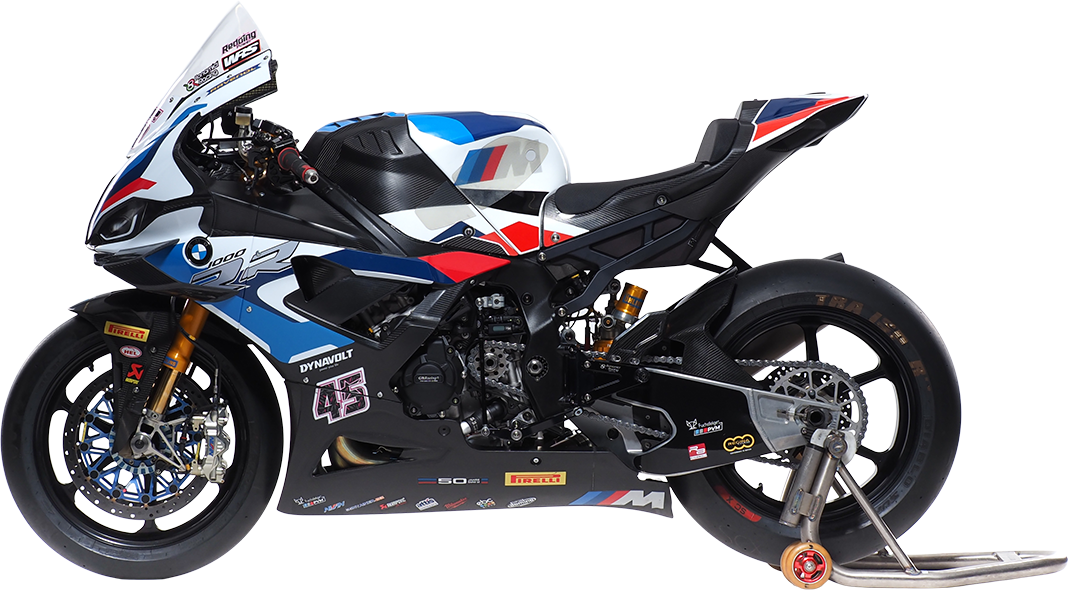 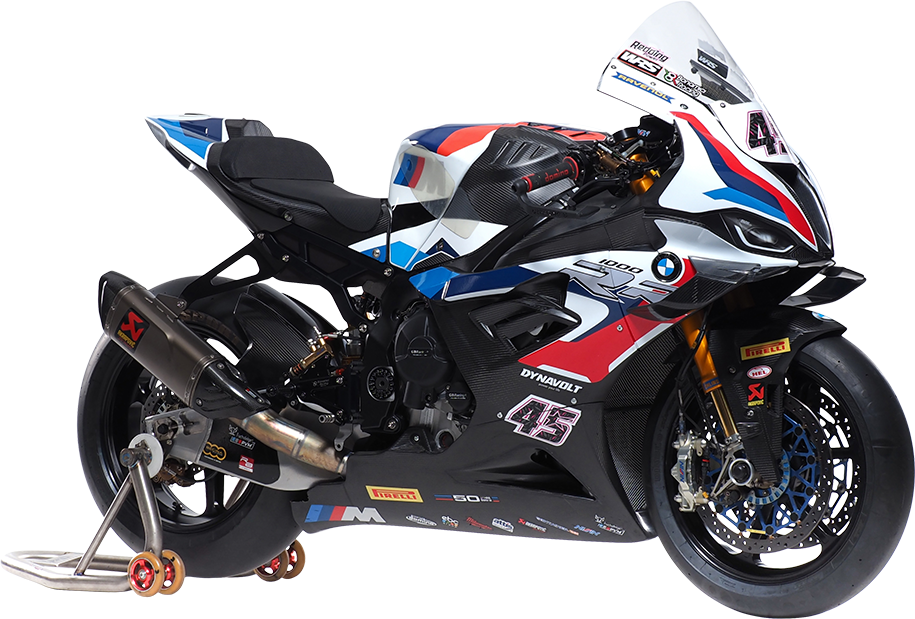 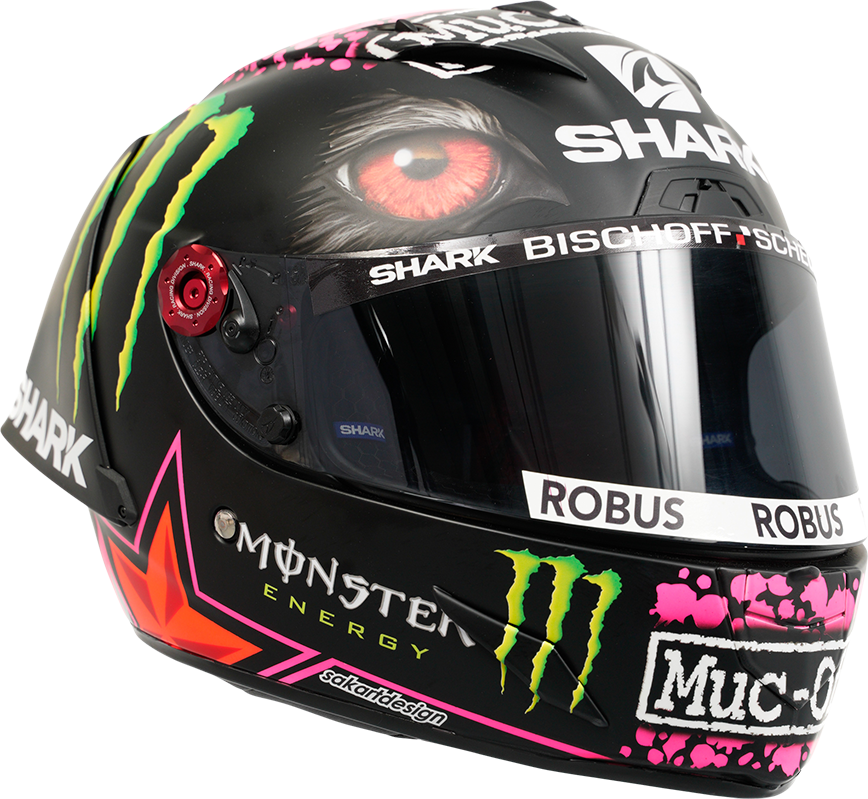