Taking the FIM Supersport World Championship by storm for just three races on his debut in 2016, Finland's Niki Tuuli moved into the class with a full-time ride in 2017 for Kallio Racing. Tuuli revolutionised the World Supersport grid with his second place at the Euro Speedway Lausitz  in 2016, where he fought with Champion Kenan Sofuoglu and confirmed his potential with another two podiums in Magny-Cours and Jerez.

Guided by team manager Vesa Kallio and supported by a very professional team, the Finn had a strong and enjoyable 2017 season. Mixing the pack up at the front, he took one pole position and two podium finishes after a strong season in the highly competitive class. Making the move over to Honda for 2018 with CIA Landlord Insurance Honda, Tuuli failed to deliver on the promise he had previously shown. In 2021, he was aboard the MV Agusta, with three podiums. For 2022, he leads the team as they have the new MV Agusta F3 800, Tuuli aims for the brand’s first win since 2017. 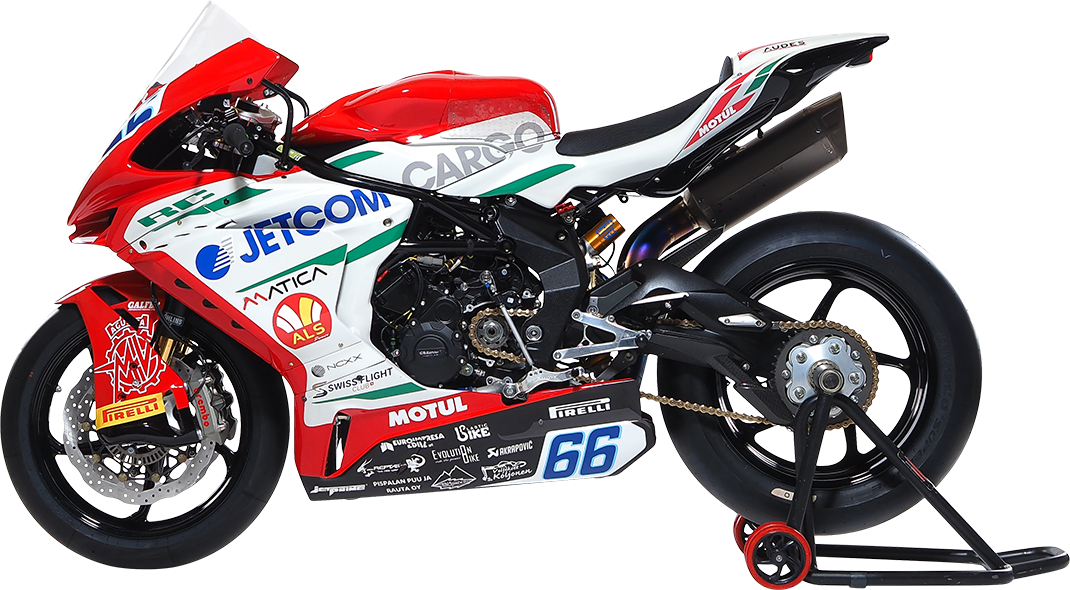 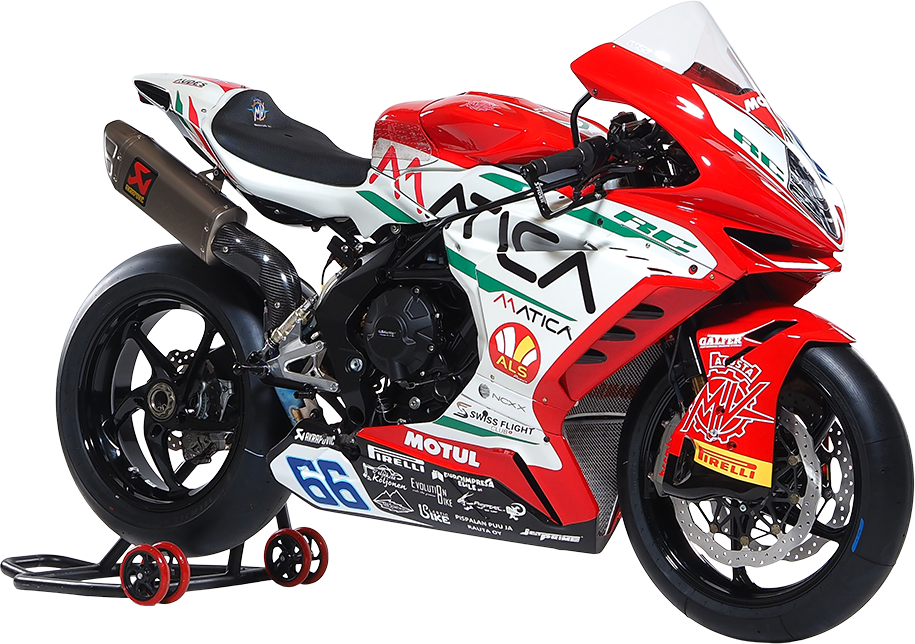 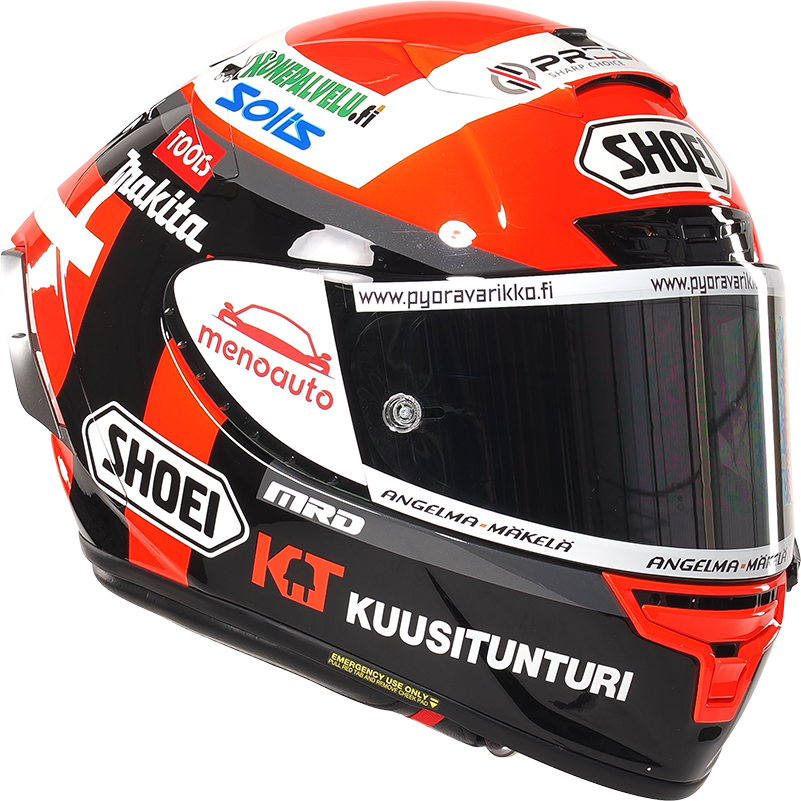