Corentin Perolari is prepared for a tough battle in 2020, after a promising first full season in WorldSSP. Coming from the Red Bull Rookies Cup, he became Spanish Champion in the Open600 class in 2016 before moving to the European Moto2 Championship in 2017. Continuing in the same class for the first three rounds of 2018, he was then called by GMT94 to replace former MotoGP™ rider Mike Di Meglio in WorldSSP for a handful of races.

It didn’t take long before the 20-year-old started to find his pace with the new bike. Perolari made an impressive progression and became a regular top-six finisher in the final rounds of the season, earning himself a full-time deal with the team for 2019. Perolari remained a fixture inside the top 10 that year, with the highlight of his season coming at the Argentinean round: a maiden pole position and fourth at the flag, his best result of the year.

Heading now into his second full season, the rising star remains on the other side of the garage from WorldSSP legend Jules Cluzel, inside the all-French GMT94 Yamaha team. 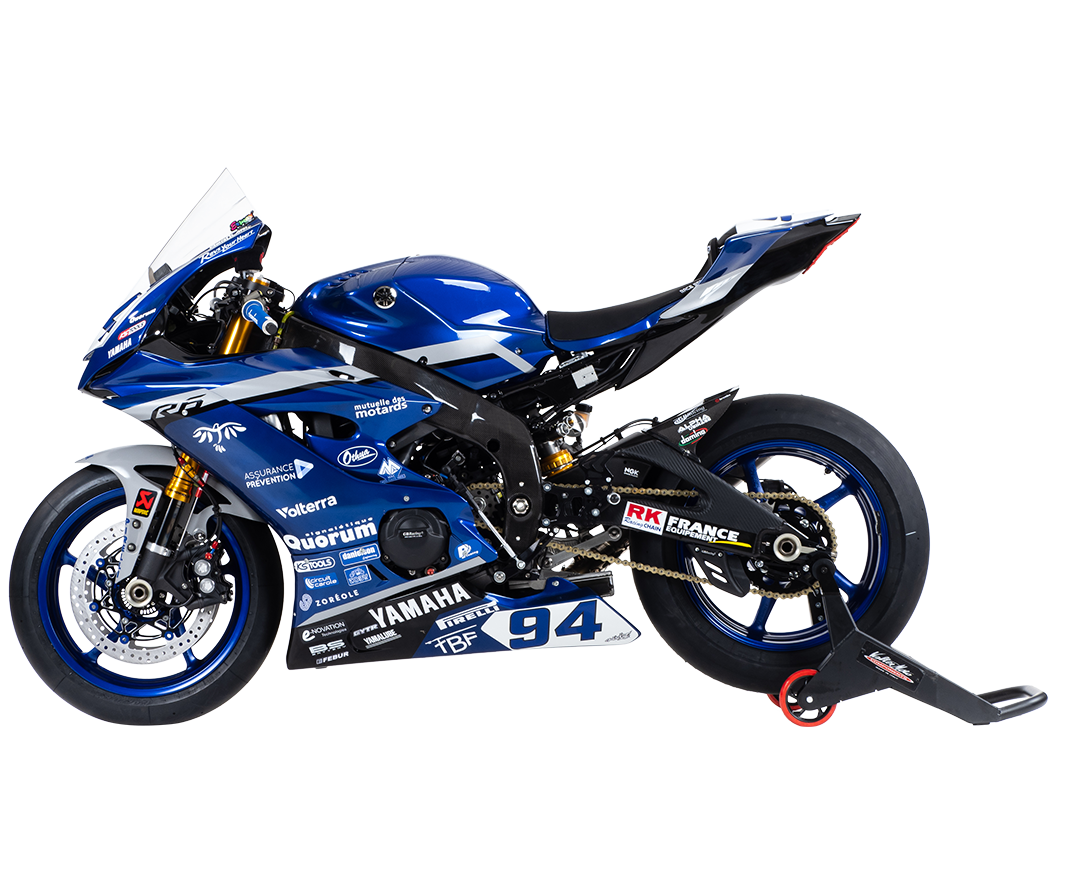 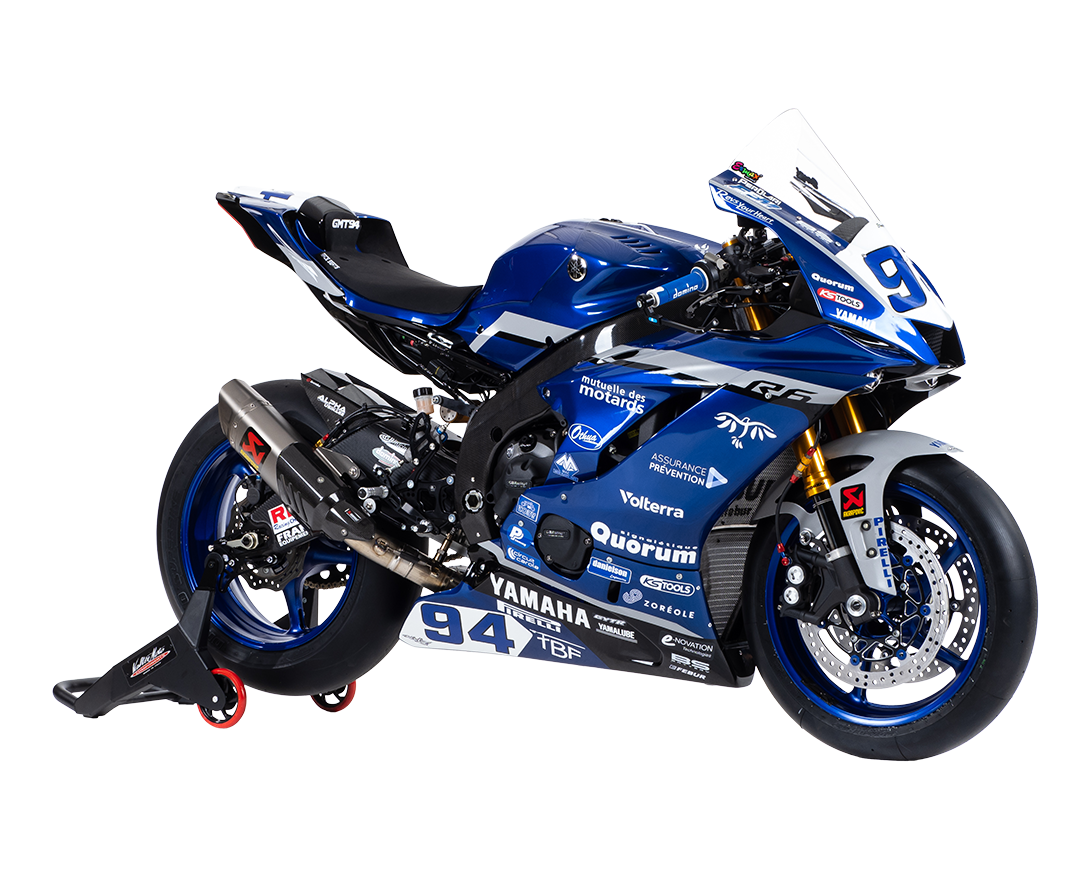 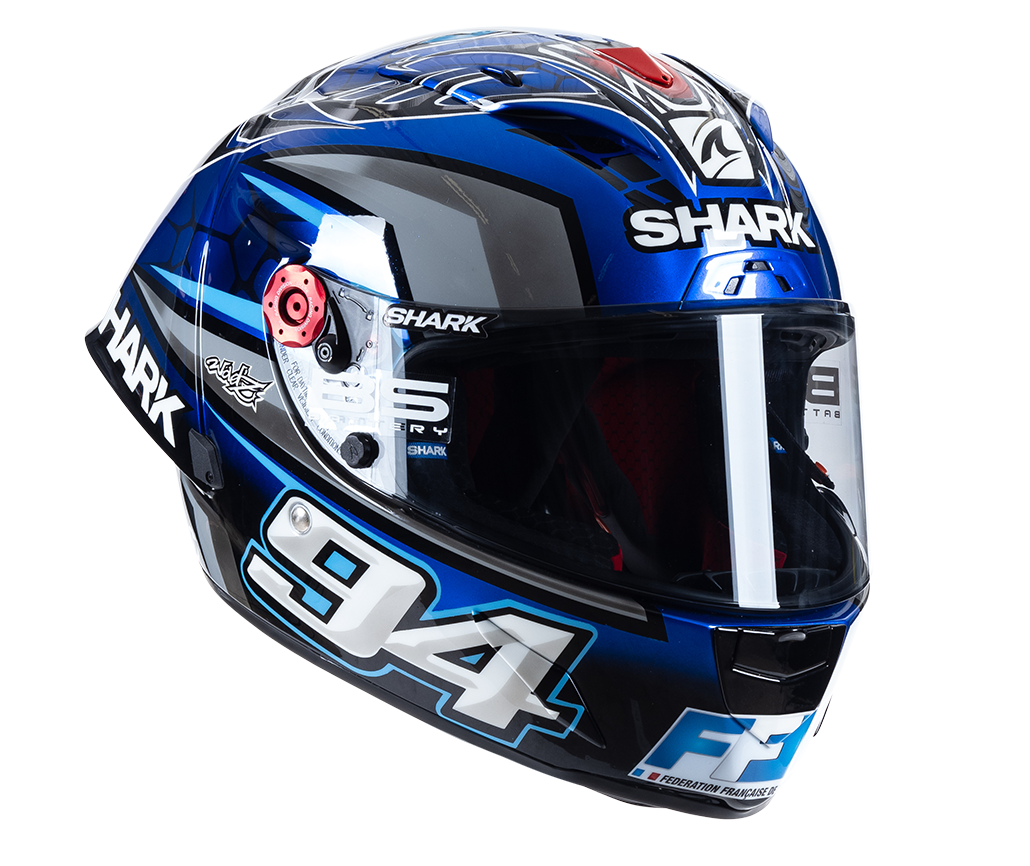