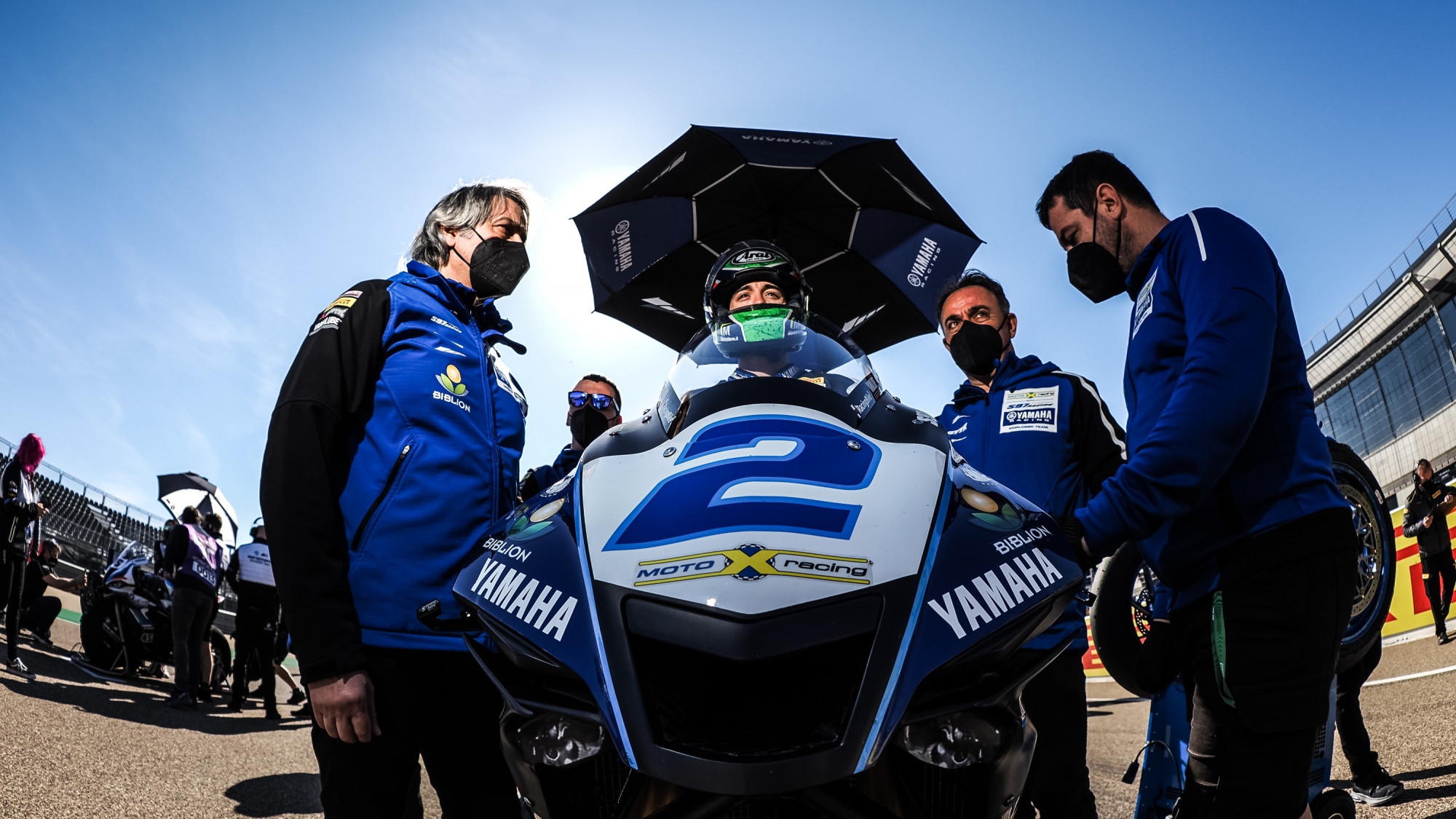 After a stellar start to life in the MOTUL FIM Superbike World Championship for Roberto Tamburini (Yamaha Motoxracing WorldSBK Team), the Italian will be forced to miss the upcoming Estoril Round through injury after sustaining a fracture on his right foot in training ahead of WorldSBK’s visit to the Circuito Estoril. With the injury requiring surgery, the team have drafted in German rider Marvin Fritz to replace him for the Estoril Round.

Tamburini’s injury came during his final training session before he was due to fly to Portugal, with Tamburini to undergo surgery on a compound fracture of his right malleolus in order to reduce the fracture, ruling him out of action for the Estoril Round. Tamburini received a late call-up to race for the Yamaha Motoxracing squad as they made their debut in WorldSBK and has been somewhat of a revelation as a consistent points-scorer in the feature-length races.

Replacing him will be Fritz, who made his debut last year in WorldSBK on an endurance-spec Yamaha YZF R1 machine at the Autodrom Most and finished 10th in Race 1. He returned at Jerez later that year but was unable to match his strong result from the Czech Republic. Fritz usually competes in the FIM Endurance World Championship on a Yamaha R1, albeit in a different specification to WorldSBK machines. The German rider has plenty of experience inside the WorldSBK paddock as he brings STK600 and STK1000 experience to the team as well, competing in STK600 in 2011 and 2012 and STK1000 in 2017.

Sandro Carusi, Team Principal, said: “We are sorry about Tamburini’s injury and hope he will recover very soon. Both he and the team were making constant progress and it’s a real shame that this injury will prevent him from continuing along that path. I’m pleased to welcome Marvin Fritz, who we know is an experienced rider who has already competed in WorldSBK and who knows the R1 well, as he also uses it in world endurance, albeit in a different configuration. We’ll do our best to make him comfortable as part of the team.”

Marvin Fritz added: “When I got the news that I’d be racing at Estoril with Team Motoxracing, I couldn’t believe it! I was mentally preparing for a wildcard entry at Most at the end of July, something I did last year too, but knowing that I can race in the Championship right away makes me so happy! I’m sorry for Roberto and hope he gets well soon. I can’t wait to get on the Motoxracing R1; this is a great opportunity for me, and I’ll do my best to make the most of it. I want to thank Sandro Carusi for trusting in me – I’ll try to repay him with the best possible results.”

Watch every moment from Estoril LIVE and UNINTERRUPTED using the WorldSBK VideoPass! 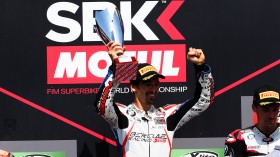 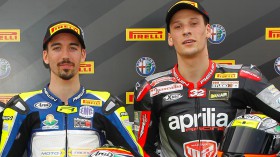 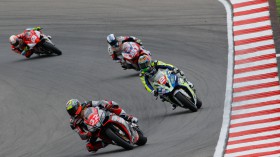