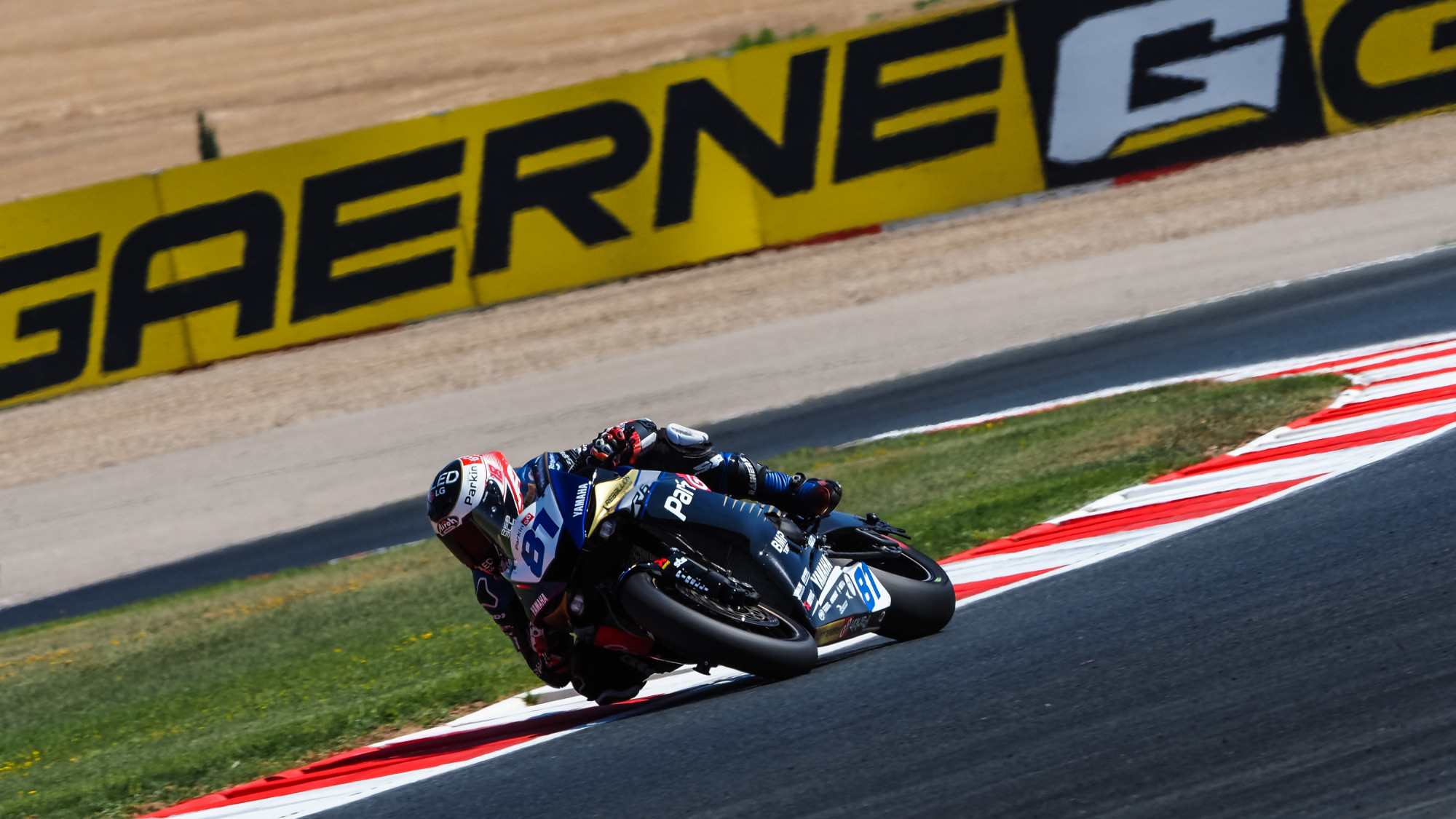 For the first time the FIM Supersport World Championship took to the Circuito de Navarra with nothing to separate the top two in the standings ahead of the inaugural Pirelli Navarra Round as Manuel Gonzalez (Yamaha ParkinGo Team) and Dominique Aegerter were separated by just 0.016s after two 45-minute sessions on Friday.

AS CLOSE AS IT COULD BE…

Spanish rider Gonzalez heads into the Navarra Round on the back of his first two WorldSSP podiums and, in buoyant mood, posted a 1’41.181s in the morning Free Practice 1 session to top the times for the day with the 19-year-old not able to improve his best time in the afternoon session. Aegerter, leading the Championship, was able to improve in the second 45-minute session but it was not enough to overhaul Gonzalez, claiming second place but just 0.016s behind. Four tenths away from the leading duo was Federico Caricasulo (Biblion Iberica Yamaha Motoxracing) as the Italian rider showed strong pace on Friday at Navarra despite a crash at Turn 3 in the morning Free Practice 1 session; the former WorldSBK rider was able to re-join the session following the crash.

THE BATTLE BEHIND RAGES ON

Simon Jespersen (Kallio Racing) had an eventful day as the Danish rider replaced the injured Hannes Soomer at Kallio Racing as he secured fourth place in the combined standings on his WorldSSP debut, but also had a crash in the second session of the day at Turn 15. French rider Jules Cluzel (GMT94 Yamaha) was fifth fastest after posting a time of 1’41.781s, an improvement from Free Practice 1 and good enough for second place in the afternoon session. 2019 Champion Randy Krummenacher (EAB Racing Team) rounded out the top six with a strong showing from the Swiss rider as he searches for a return to the rostrum. Krummenacher’s time was just 0.014s slower than Cluzel.

Currently second in the Championship, Steven Odendaal (Evan Bros. WorldSSP Yamaha Team) was seventh after Friday’s action at Navarra and finished more than six tenths down on Gonzalez’s time while Sammarinese Luca Bernardi (CM Racing) was eighth after finding almost seven tenths of a second between FP1 and FP2. Niki Tuuli (MV Agusta Corse Clienti) secured a top ten finish with ninth place ahead of Finnish compatriot Vertti Takala (Kallio Racing); the top nine in the standings separated by just one second.

A CLOSE AND COMPETITIVE FIELD…

Philipp Oettl (Kawasaki Puccetti Racing) has shown remarkable consistency in the 2021 campaign so far with six podiums from ten races and will be hoping he can improve on his 11th place finish on Friday, although the German did lose his best lap time in FP2 for slow riding; his overall best time coming in the morning session. Raffaele De Rosa (Orelac Racing VerdNatura) was 12th and Can Öncü (Kawasaki Puccetti Racing) in 13th despite the Turkish rider having a crash at Turn 9 in the second session. 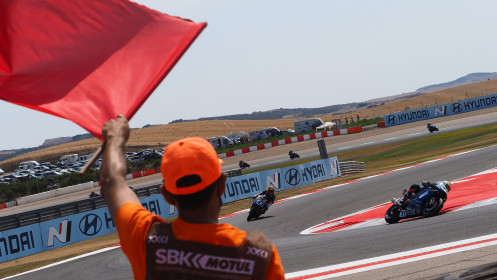 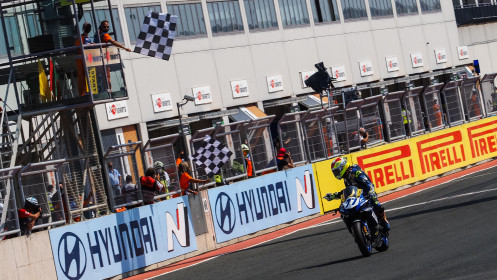 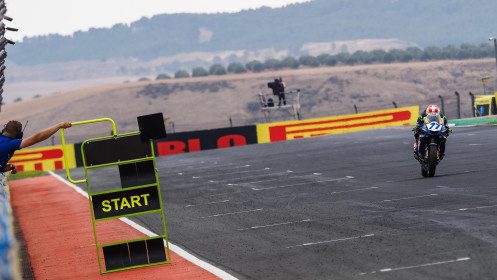