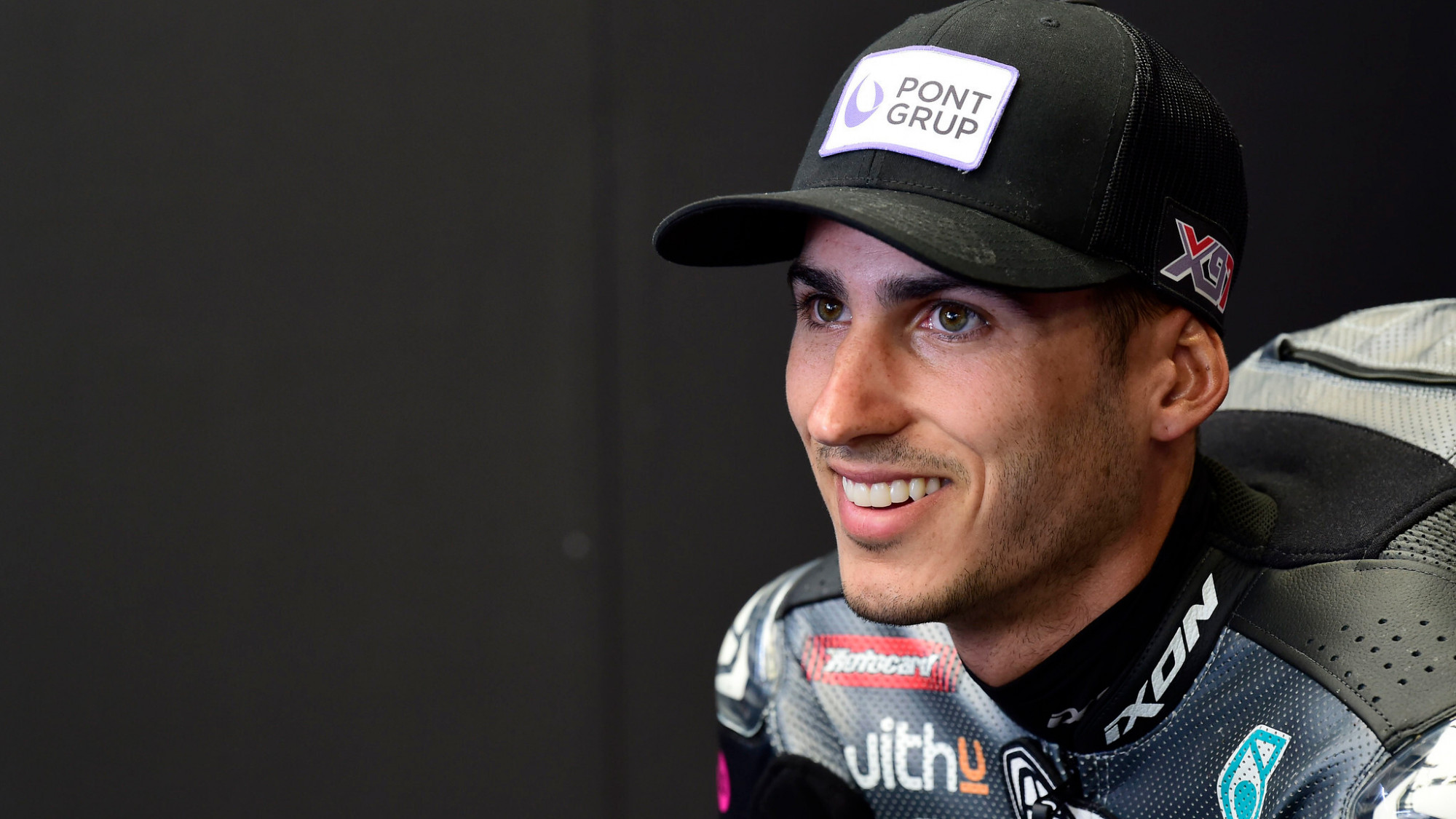 The latest name to be linked with a switch to the fastest production-based Championship in the world, Xavi Vierge is in talks with Honda

The 2021 MOTUL FIM Superbike World Championship is in full flow, but the rumours and rider line-up gossip continues to grow in momentum. The latest information is that Moto2™ World Championship star Xavi Vierge could well be on his way to WorldSBK as he confirms that he has had conversation with Team HRC. Numerous riders have been linked with the ride, including 2013 WorldSBK Champion Tom Sykes who stated it was of “big interest”, as well as Iker Lecuona, who all but confirmed his move to World Superbike for 2022.

Vierge’s season in the Moto2™ World Championship has had plenty of highs, with seven top ten finishes including a fourth career podium in the class at the Catalan Grand Prix back in June at the Circuit de Barcelona-Catalunya. The 2015 CEV Moto2™ European Championship runner-up finished eighth in Sunday’s Moto2™ Grand Prix at the Misano World Circuit “Marco Simoncelli” aboard his Petronas Sprinta Kalex, putting him inside the top ten in the overall standings on 75 points.

Speaking about the potential switch to the world’s fastest production-based Championship after the GP at Misano, Vierge said: “At the moment, nothing is confirmed; it is true that we are in contact with them [Team HRC], and that it would be a super nice thing to do. I'm very excited; Honda is Honda, it’s a dream for any rider! I hope soon to tell you more about my future; we are speaking with teams, and I hope that soon, I can confirm something about my future.”

MotoGP™ Tech 3 KTM rider Iker Lecuona is also strongly rumoured to be in line for the ride for 2022, saying: “We still finalizing every point in the contract. I expect to say something at Misano if everything is fine.” You can enjoy the full story on the potential switch here, whilst also getting the latest 2022 gossip here.

Watch the remainder of the 2021 season with the WorldSBK VideoPass!