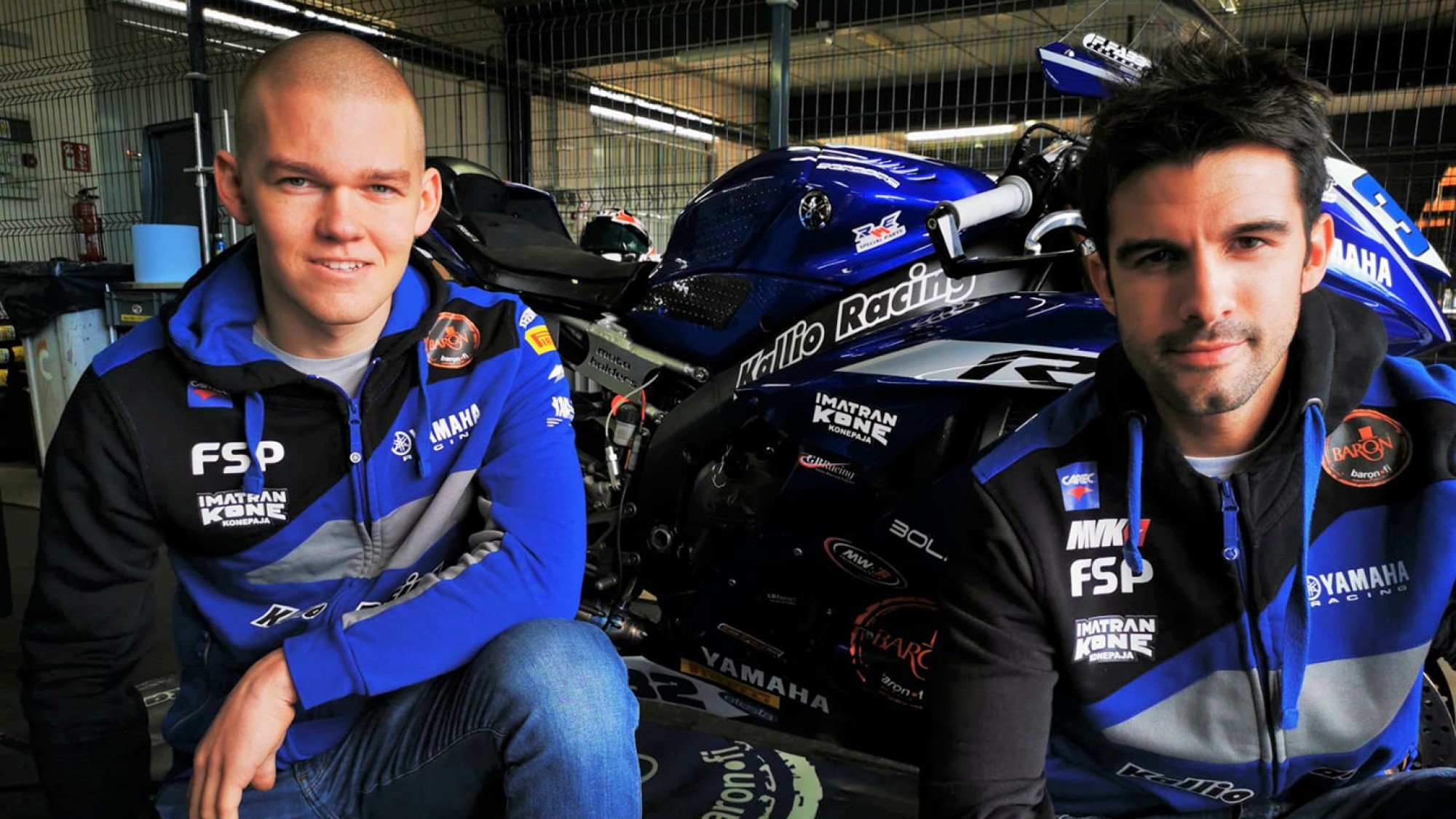 The 2020 FIM Supersport World Championship grid continues to take shape, with announcements coming in fast and frequently. The latest confirmation comes from Kallio Racing, who will field Isaac Viñales and Hannes Soomer next season in their bid to return to the top of the middleweight class.

One of the standouts from the final races of 2019, Viñales will get another opportunity to continue improving onboard the YZF R6. The Spaniard was top rookie last season and finished the year with three consecutive podium finishes, although a first win remained just out of reach. With the likes of Sandro Cortese, Niki Tuuli and Sheridan Morais taking victories for the Finnish-based team in recent years, Viñales will be eager to be next on the list.

Joining him on the other side of the garage will be Hannes Soomer, a familiar face inside Kallio Racing. The Estonian youngster competed in four races across 2015 and 2016 for them, before switching to WILSport Racedays for his 2017 ESS Cup-winning season. Turning 22 just days before the season officially gets underway, Soomer will have a point to prove on his return to Yamaha machinery.

Little over a year after winning the Riders’ Championship with Cortese, Team Manager Vesa Kallio has high hopes for his new rider line-up: “It’s great to be able to continue working with Isaac for a second consecutive season and to aim for success also at the season 2020. We shall continue that hard work which led to good results at the end of last season. And it’s nice to be able to work with Hannes again. Now it’s important to find confidence in the bike and in to his riding from the very first tests, so that we are ready at the season opening in Australia”.

Soomer, 14th last year in the Championship standings, will be looking for a big step up next year: “I am happy to be back with Kallio Racing for 2020! It is clear that Kallio Racing is one of the top level teams on the World Supersport grid and I am keen to see what we can do together. I think me and the team have similar ambitions for this season and that is to fight for top positions consistently. This means a lot of work before the season which I can’t wait to start”.

Viñales, meanwhile, is confident that he can thrive once again with Kallio Racing: “”I am very happy to be able to run another year with Kallio Racing. Last year was a year of learning where the progressions were clear and we finished the season very well. This year the goal is to follow the progress of last year and fight for the title”.

Relive all the best moments from the 2019 WorldSSP season and get ready for 2020 with WorldSBK VideoPass! 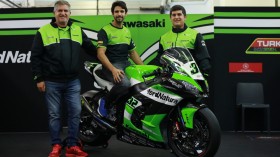 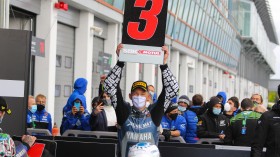 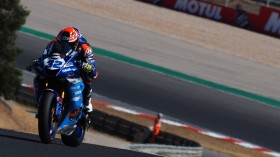