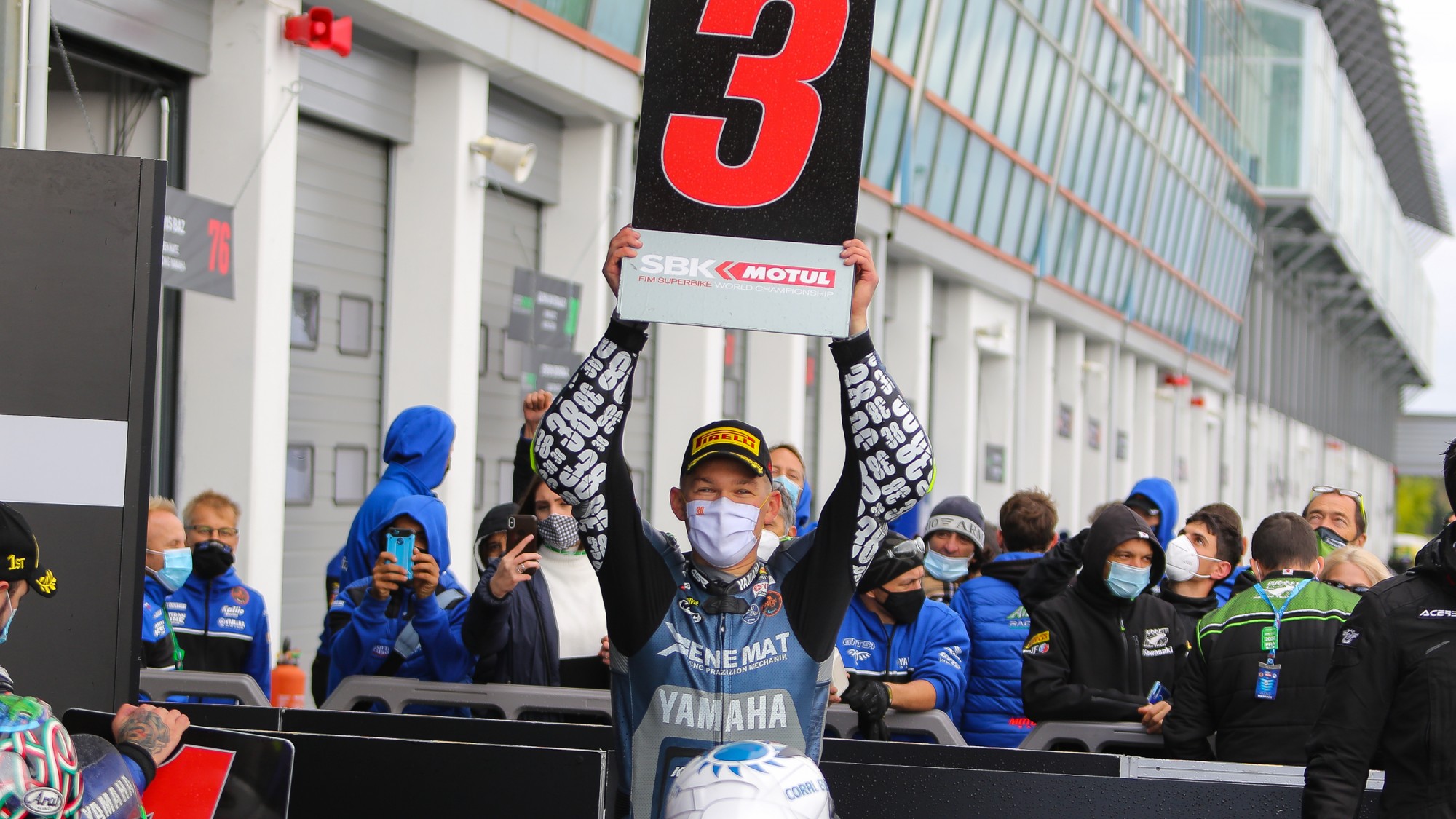 A new moment of history was recorded at the Pirelli French Round in the FIM Supersport World Championship when Hannes Soomer (Kallio Racing) became the first rider from Estonia to stand on the WorldSSP podium when he finished third in Race 1 at the Circuit de Nevers Magny-Cours, and repeated the feat in Race 2.

The Estonian has made a big step forward this season as he secured consistent top ten finishes throughout the season; Soomer only finishing outside the top ten once when he has finished races throughout 2020 when he was 13th in Race 1 at the Circuit de Barcelona-Catalunya in a rain-impacted race.

Reacting after his second podium of the weekend, Soomer said: “I’m very satisfied with my weekend. I came here and I didn’t expect this! From FP1 I was quite fast in the wet and the feeling was always good. I was not always on the limit especially in full wet conditions, I felt comfortable and under control. It’s a shame a little bit about Superpole because for both races I make my life really difficult with P16.

“We have to find something for these conditions when it’s not dry but not wet. In full wet conditions, we know we have the speed and it feels really good to make the second podium. The first podium can be lucky, the second podium you already do something for yourself. I’m really happy with this result and the fastest lap today, it means I have the speed to go with first and second place. If I have a better Superpole, better start and no mistakes in the race, I know I can be there.”

You can follow all the action from WorldSSP using the WorldSBK VideoPass! 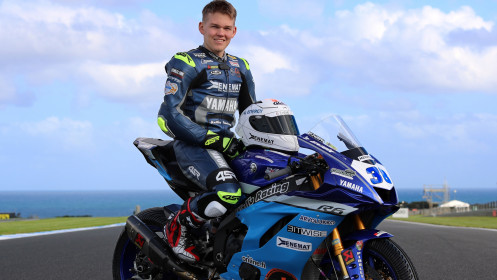