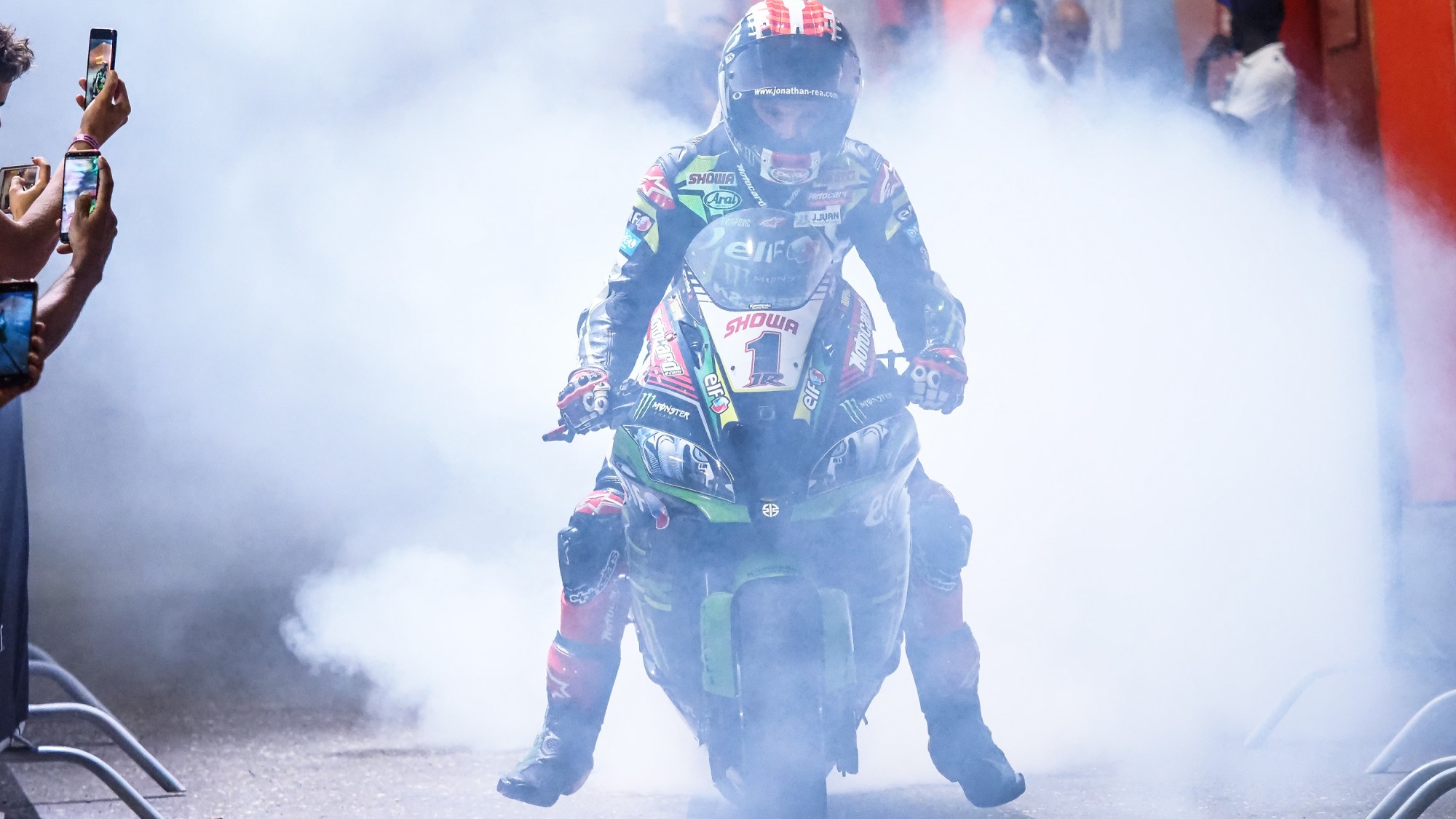 A magnificent season has been capped off in fine style for Jonathan Rea (Kawasaki Racing Team WorldSBK), as the British rider stormed to a 17th win of the year. The win equals his and Doug Polen’s record of number of wins for one season, set in 2018 and 1991 respectively. However, the race win was another iconic achievement for Rea, as he took a 73rd win for Kawasaki, accounting for exactly half of the manufacturer’s win tally in World Superbike.

Rea had to battle hard with Alvaro Bautista (ARUBA.IT Racing – Ducati) and the Spaniard’s teammate Chaz Davies for some of the race, before he was able to settle down and break clear in the final third of the race. Rea’s prowess at the Losail International Circuit was clear for all to see, ending the season on an extreme high, making it a 49th consecutive point-scoring finish, as well as finishing every single one of the 37 races in 2019 inside the top five.

Speaking after the race, Rea was delighted with the way things have come to an end in the 2019 MOTUL FIM Superbike World Championship: “I can’t thank the team enough, from everyone at Provec Racing in Barcelona to KHI in Japan and all of our team sponsors. It is a huge team effort and whilst I am the guy who rides the bike across to the chequered flag, there’s hundreds of people behind me in this project. I am looking forward to this year already!”

A 17th win of the season only consolidates Rea’s metronomic consistency this season, never once finishing outside of the top five. However, Rea took an unprecedented 88th career victory in Race 2, whilst mounting the podium for a 168th time in WorldSBK: his next nearest rival is Troy Corser, on 130. Having already bagged a fifth WorldSBK Championship in Race 2 at Magny-Cours in France, Rea’s record speak for themselves in WorldSBK.

Talking about Race 2, Rea said: “It has been incredible, what a weekend! I felt really good with the bike; we were really strong in some areas but weaker in others, but I think our overall package was really good. We put together a really strong race from Lap 1, but it is really hard to lead here! The group was right there and I couldn’t break away like I did in the previous two races. With seven laps to go, I really put my head down; we had saved some tyre and I am just super happy.”

Kawasaki’s winning success in WorldSBK began back in 1988 in the fourth ever WorldSBK race, with Adrien Morillas taking victory at the Hungaroring. Scott Russell took the manufacturer to their first riders’ WorldSBK crown in 1993, whilst the first British winner for the Japanese brand was Chris Walker at Assen, in 2006. Since that moment, all but four of those races have been won by British riders, of which 73 have gone the way of Rea.

Watch the best moments from Rea’s fifth title OnDemand and be ready for the 2020 season with the WorldSBK VideoPass!