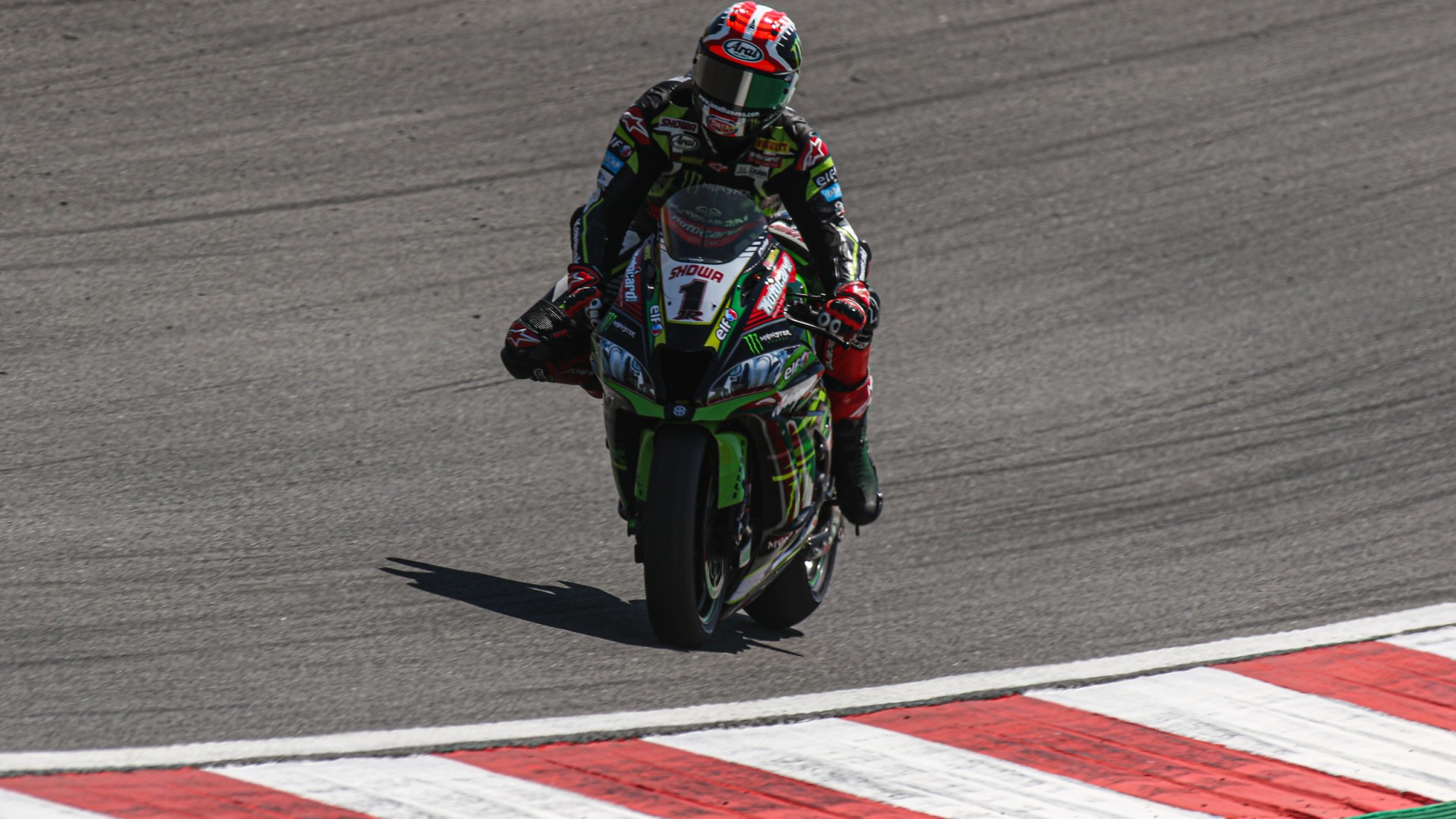 Jonathan Rea completed two satisfying days of Official WorldSBK Testing around Autodromo Internacional do Algarve in Portimao last 24th-25th August. Preparing for the final battle of the 2019 season, the Northern Irishman had worked together with the Kawasaki Racing Team WorldSBK on fine-tuning his ZX-10RR.

Second overall at the end of the test, Rea revealed that his main focus was on improving his overall package and not on setting the fastest lap time. Another bullet point on his "To-do list" had been finding a good base set up for the upcoming race weekend at same Portimao race track in less than two weeks (6th-8th September).

With still four rounds remaining on the 2019 calendar, Rea has the chance to clinch his fifth back-to-back WorldSBK title in France at Magny Cours. But even if he is leading the standings 81 points ahead of Bautista (ARUBA.IT Racing – Ducati), he knows that keeping the momentum is crucial especially at this time of the year.

After a first day spent on finding back his pace with the Kawasaki ZX-10RR, the reigning World Champion started working more in details on his bike: "Yesterday it was more a "work in progress", while today we worked with the chassis balance to optimise the performance of the bike especially in the heat. We got positive information, and that will be good for the race weekend for sure. Race pace in the heat is our reference point here, but for the race weekend, everyone will be starting from zero. But for now, we have a good base for starting FP1 on Friday".

Since Race 2 in 2014 at Autodromo Internacional do Algarve, Jonathan Rea remains unbeaten at the Portuguese race track. Will he be able to continue his impressive winning streak in Portugal after the positive test?

Catch up with all the updates from the Official WorldSBK Test at Portimao and follow the ACERBIS Portuguese Round from 6th-8th September 2019 with the WorldSBK VideoPass.