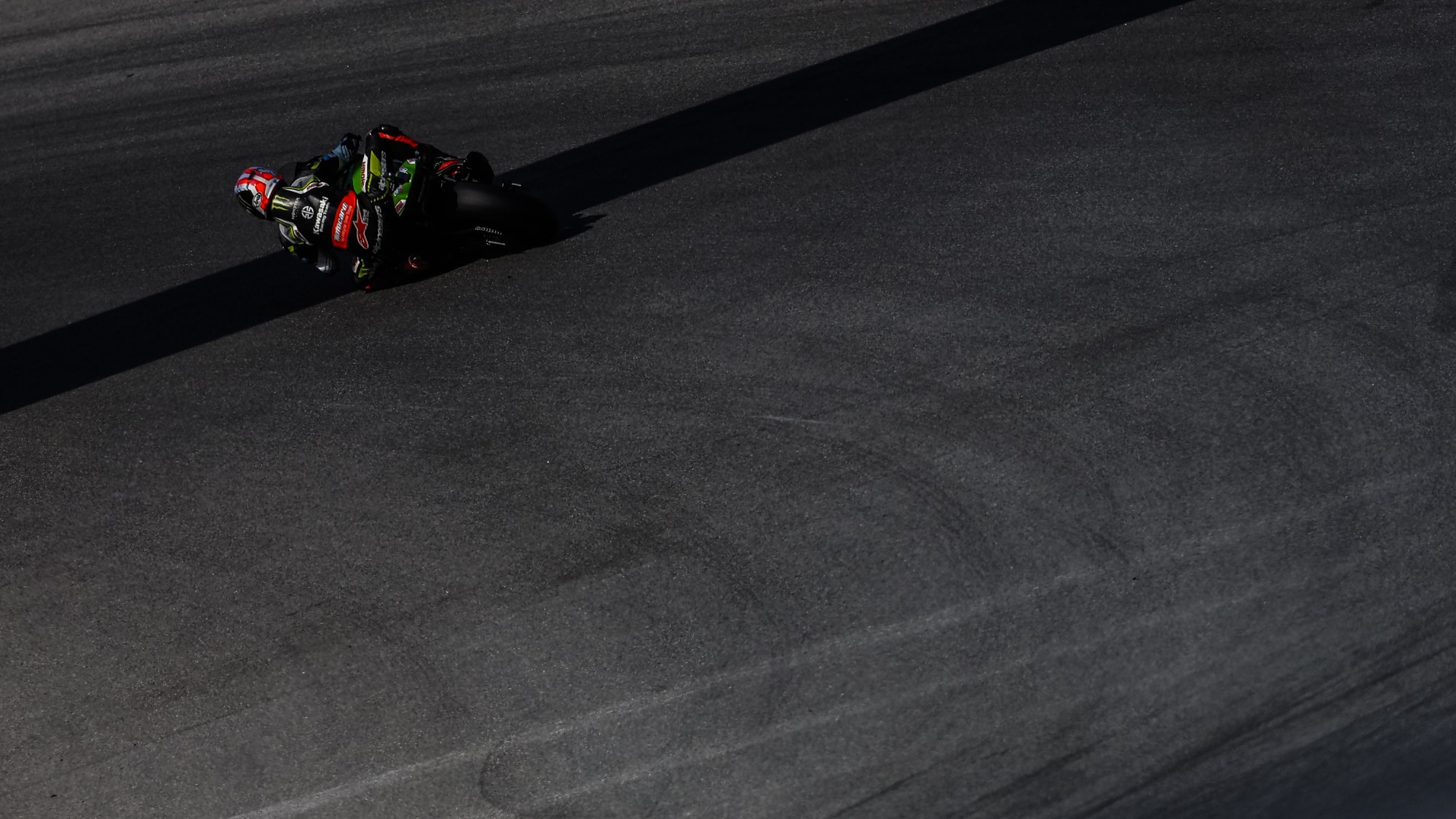 The four-time WorldSBK champion was back as top-dog in WorldSBK, but he won’t be alone, as the top 12 were all within a second of his time!

It was a happy return to the WorldSBK office for Jonathan Rea (Kawasaki Racing Team WorldSBK), as he’s thrown down the gauntlet to end day one on top at Portimao in Portugal. The Ulsterman has a love-affair with the Portuguese venue, winning the last seven races held at the circuit. Ending the day with a lap time that was from the opening session, Rea was the shining light as the rest of the WorldSBK field gelled back into action.

The four-time WorldSBK champion undertook a 16-lap run during the second Free Practice session, setting his best lap time on lap two. However, it wasn’t enough to put him on top of the session, with championship rival Alvaro Bautista (ARUBA.IT Racing – Ducati) able to overcome Rea’s Portimao onslaught. Nevertheless, on combined times, Rea was 0.078s quicker than Bautista and will look to extend his advantage as the weekend continues.

Speaking after day one, Rea described his return to action in Portimao: “Firstly, it was really nice to be back; I have missed riding, I have missed the team atmosphere, and I feel pretty good out there, much better than the test a few weeks ago. This morning, we evaluated two tyre options for the race and then in the afternoon, we did a long run so that we could try and understand our potential. We can see some areas to improve, especially the weight balance of the bike. It has been a very productive day as we have learnt a lot.

Rea has a lead in the championship of 81 points from Alvaro Bautista, in what has been one of the most remarkable comebacks in the championship’s history, having been 61 points down at one point. But it isn’t all over yet, with Bautista right on Rea’s pace this weekend – whilst making his racing debut at Portimao too.

Continuing, Rea said: “Our priority today was to understand the race really, I didn’t get a big chance to do a time attack so that we could see our potential for the Tissot Superpole. Generally, in the past, the drop of the tyre has been a lot, especially in the last five laps. We still need to work a little bit. Room for improvement but happy with day one. Hopefully, I can be in the mix.”

Watch more action from the Acerbis Portuguese Round with the WorldSBK VideoPass!