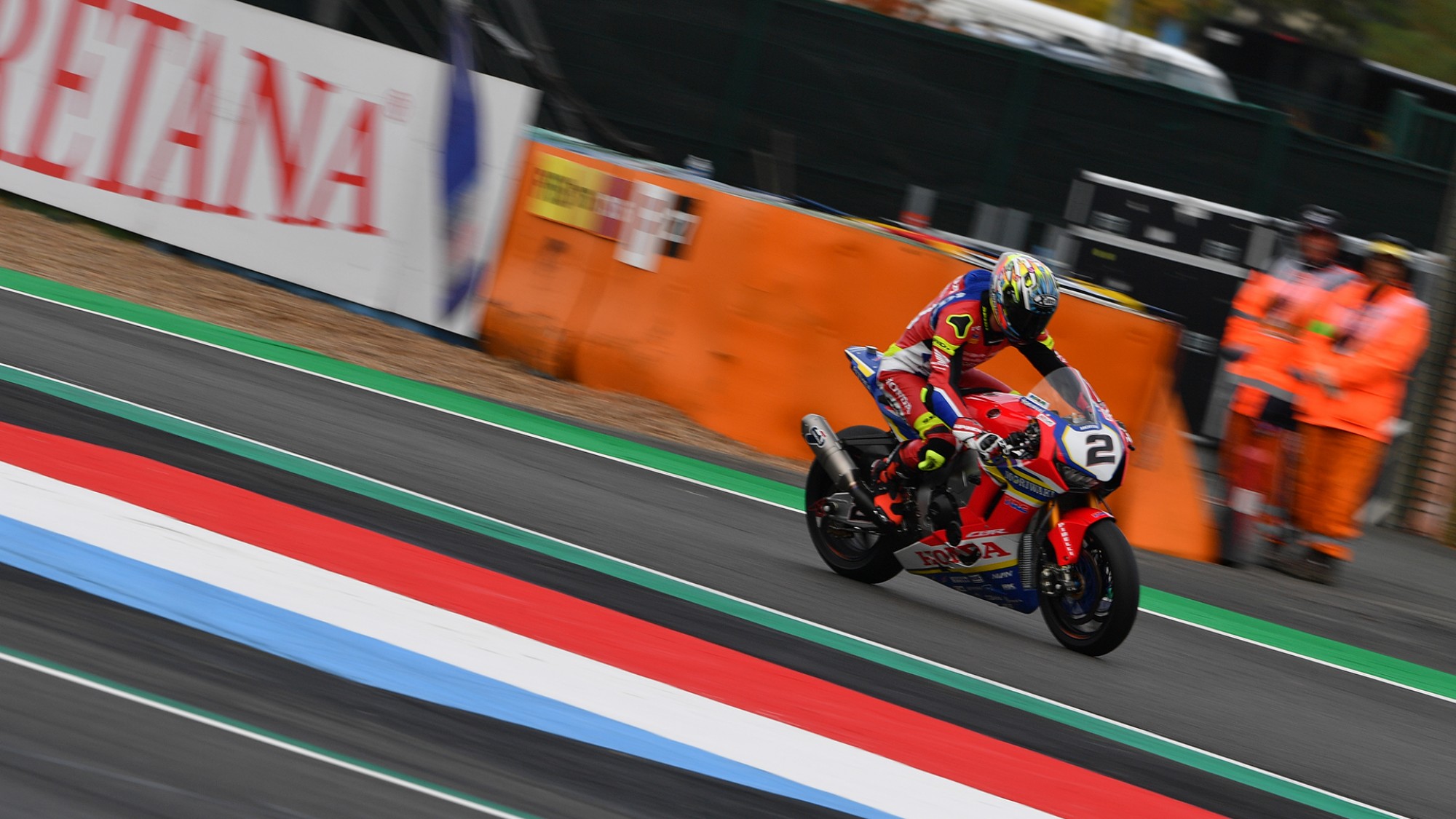 The Pirelli French Round saw the welcome return from injury of Leon Camier (Moriwaki Althea Honda Team) and the British rider immediately produced Honda’s best result since Race 2 at Brno in June 2018. This afternoon’s performance follows hot on the heels of the team’s best Tissot Superpole result of the year, with Ryuichi Kiyonari qualifying on the third row in ninth.

After such a long absence, Camier was always likely to face a tough physical challenge in Saturday’s opening race and the 33-year-old admitted he was starting to feel the strain as Race 1 neared its conclusion, especially given some of the high speed sweeping bends which characterise the Circuit de Nevers Magny-Cours.

“I’m happy enough with today”, he said. “I pushed as hard as I could and did as much as I could, even though I was struggling in some areas, especially at the end. My shoulder was fine, it was more my hands and arms, having not used them for a long time. By the end of the race, mainly in the changes of direction, I was hanging on by my fingertips and it was challenging, because you need good control in that area.”

Conditions were tricky on Saturday with heavy rain falling ahead of Tissot Superpole and although the track was dry enough for slick tyres when Race 1 got underway, Camier admitted it was still very easy to come unstuck. He also took heart from the progress made with the motorcycle since his last race outing at Assen.

“There were also some damp patches on the asphalt”, he explained. “Anyway, I managed not to make any big mistakes and we scored a result that’s not too bad. I feel like the bike has improved in a couple of areas and the handling was also better. This was another of the day’s positives.”

Camier will look to continue the momentum for the Moriwaki Althea Honda Team in Sunday’s Tissot Superpole Race as they chase back-to-back top ten finishes for the first time in 2019. He will start the ten-lap sprint from tenth on the grid.

Follow Leon Camier’s progress at Magny-Cours on Sunday with the WorldSBK VideoPass! 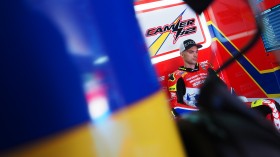 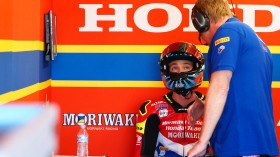 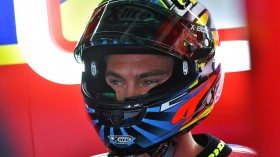