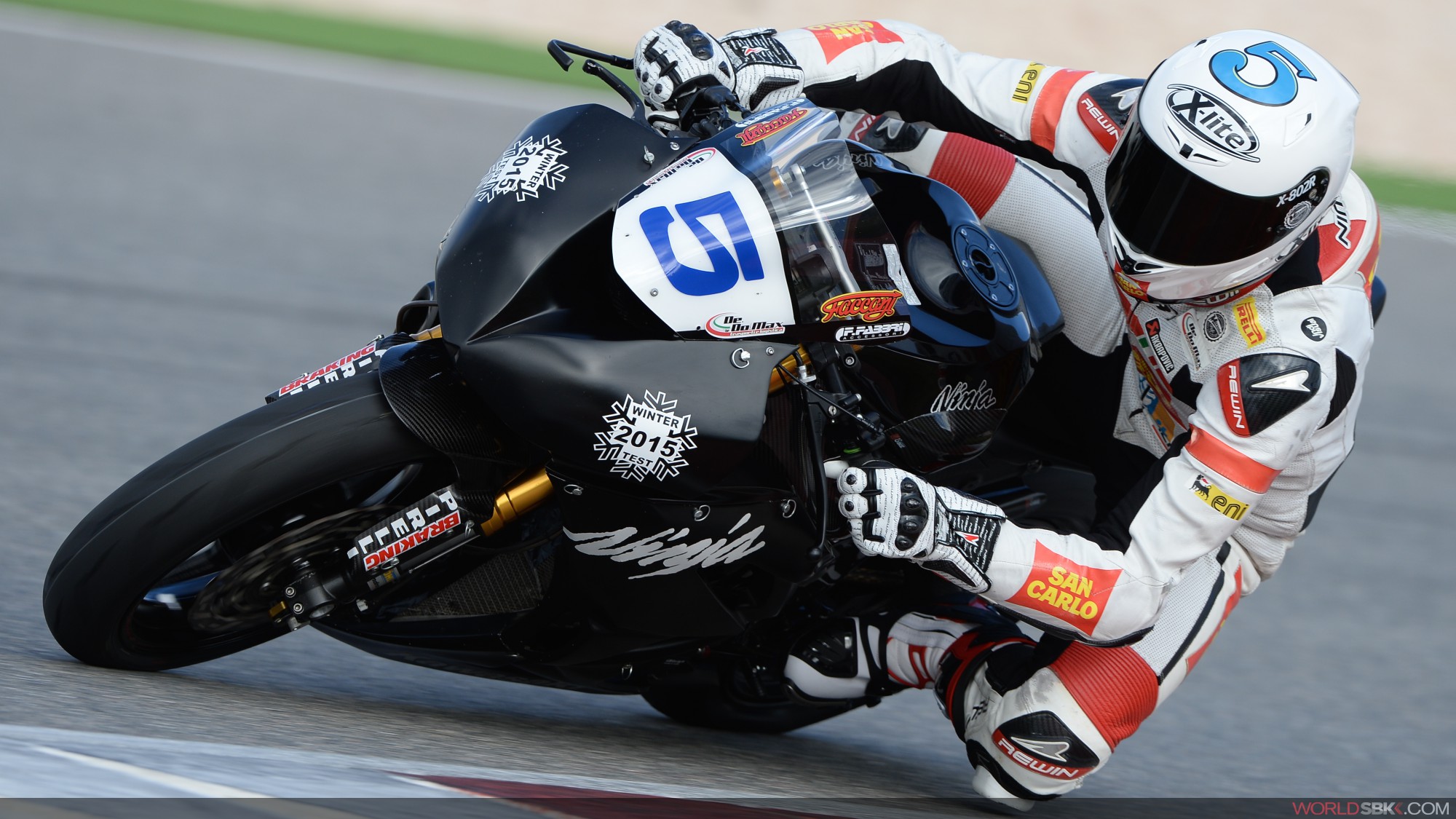 Kenan Sofuoglu (Kawasaki Puccetti Racing) and his new team-mate Marco Faccani made an encouraging re-start to their preparations for the 2015 FIM Supersport World Championship season during a two-day test at Portimao between 21 and 22 January.

After some changeable weather the final afternoon proved dry and the team made great progress during what was an intense final period at the undulating Portuguese track.

Sofuoglu worked on finding the best engine and set-up specifications on his Ninja ZX-6R, as he looks to take his fourth world championship in the WSS class with his new team.

For 2014 Superstock 600 champion Marco Faccani it was a case of getting used to the different feel and greater range of adjustments on his Ninja ZX-6R, having ridden a much more standard Stock version last season.

The team will return to testing action very soon, at Jerez, scene of their previous winter tests back in November 2104.

Kenan Sofuoglu: “It was a little cold and there was some rain so that gave us difficult conditions at the beginning. In the last afternoon we really started to ride the bike and found some good points. We are still working in many areas. We have two different engine specs and I am still working out which one is best but we have another test in Jerez to work it out. I hope we have two days of better weather there so we can spend all the time on the bike. The team is working hard and we really want to win. They did not have any holidays because they have been working all the time. I am really happy to see what they brought to this test.”

Marco Faccani: “This was a good test because we worked through a lot of settings on the bike to try to choose the best ones. I did a lot of kilometres because this class is new for me in 2015. I have to understand the feeling with the tyres but I am happy because the weather was OK in the final afternoon. We will test again in Jerez in a few days. I have to do more kilometres there because this WSS bike is quite different from Superstock. We have to work with engine braking, the clutch and there are more set-up possibilities.”

Manuel Puccetti: Team Manger: “Kenan put in 50 laps and also around the same for Marco. They made good lap times and it worked out all OK. We do not try to find a best lap time in the winter tests but we focused on finding the best settings and electronic configurations. We found a good solution and a good base for the bike before we come here again to race in June. Now we go to another winter test at Jerez in Spain. We will try to confirm the things we found at Jerez during a very good test last November.” 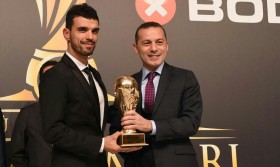 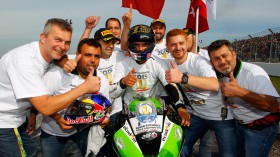 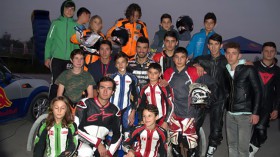