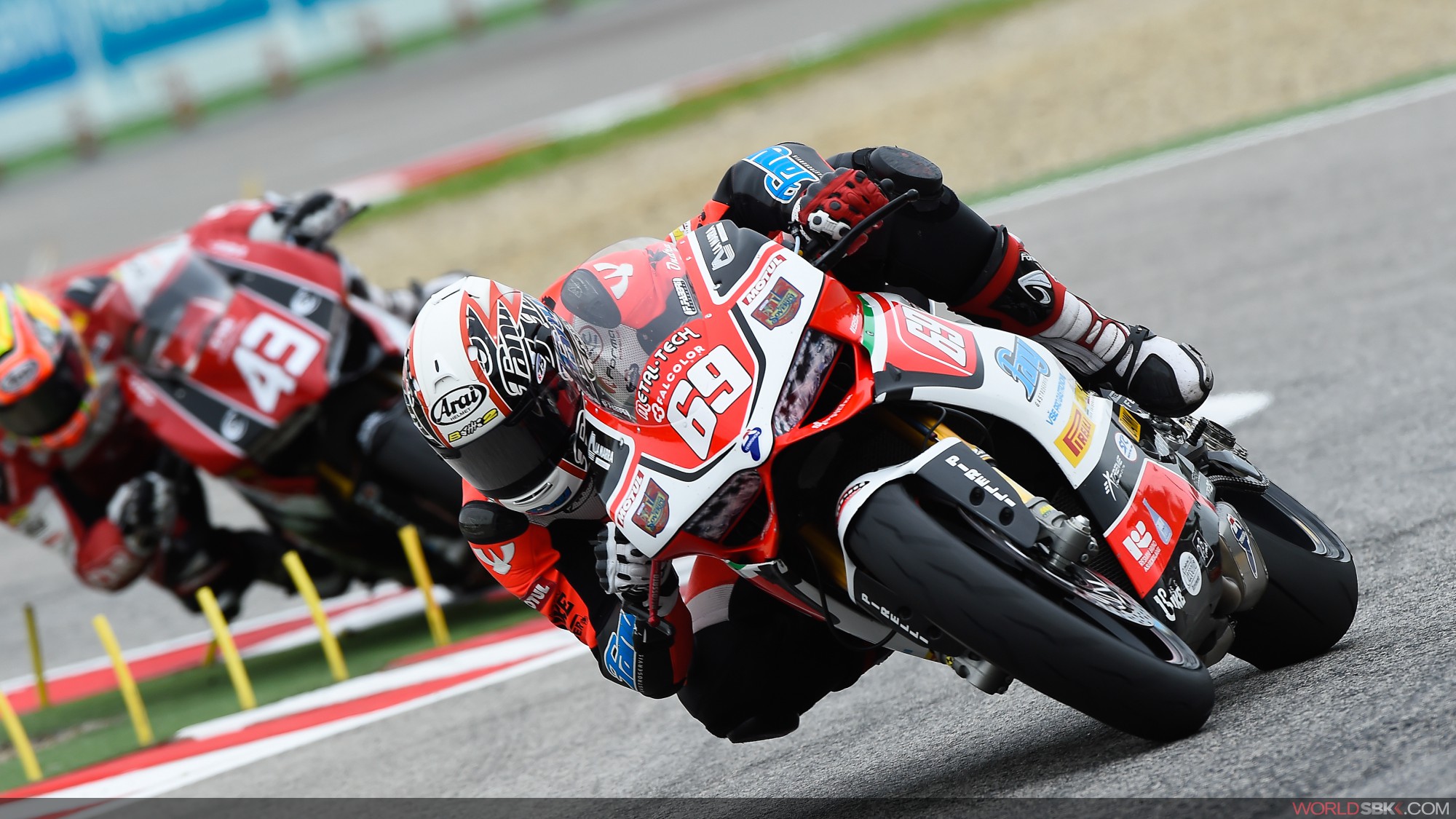 The Czech rider rode his 1199 Panigale R to victory at Imola.

Jezek succesfully defended his lead from Massei up to the finish line and now lies second in the standings, 7 points behind teammate Leandro Mercado, who completed the Italian podium.

“I’m so happy about this first win in the series” said Ondrej Jezek. “Savadori managed to pull away in the early stages, but after he retired  I found myself in the lead and had to push hard to make sure Massei could not close the gap. It’s good that I managed to ride my Panigale to victory in the team’s home race and I would like to thank all the guys for the outstanding job, my family and my sponsor ‘Fany Gastroservis’. There’s a month to go until the next race at Misano, but I will be ready for it.” 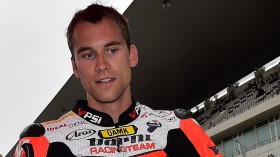 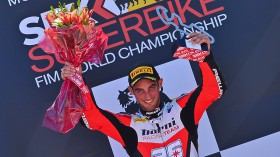 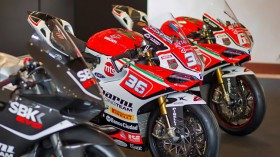 The Italian team to tackle three WSBK rounds in addition to their STK1000 commitment.