Heading into his 11th full season in the MOTUL FIM Superbike World Championship, Tom Sykes has an exciting challenge ahead of him, as the Briton will ride with a different manufacturer for the first time since 2009. Making the switch to Shaun Muir Racing in 2019, Sykes will look at adding more trophies to his cabinet for the new season with the brand-new BWM S 1000 RR.

Moving over to the paddock in 2007, Sykes began his career in the British Superbike Championship where he narrowly missed out on the title to Cal Crutchlow in 2006.

Moving to the Kawasaki Racing Team in 2009, Sykes began a strong relationship with the Spanish based team. Missing out on the WorldSBK championship by half a point in 2012, he was able to secure the world title with the Provec squad in 2013. Following this success, he has been able to keep on winning for the team but has been unable to regain the crown.

With 34 race wins with the Ninja machine, Sykes aims to be a frequent podium finisher also with the German manufacturer in 2019. 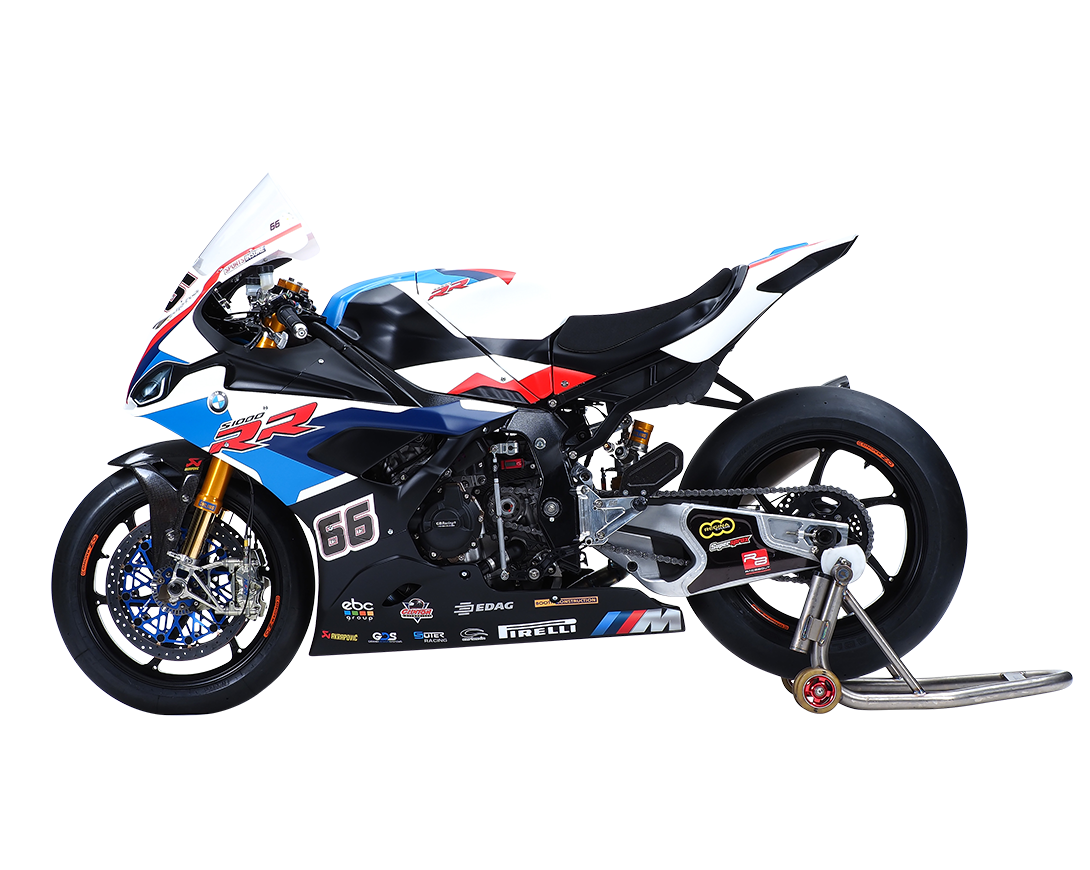 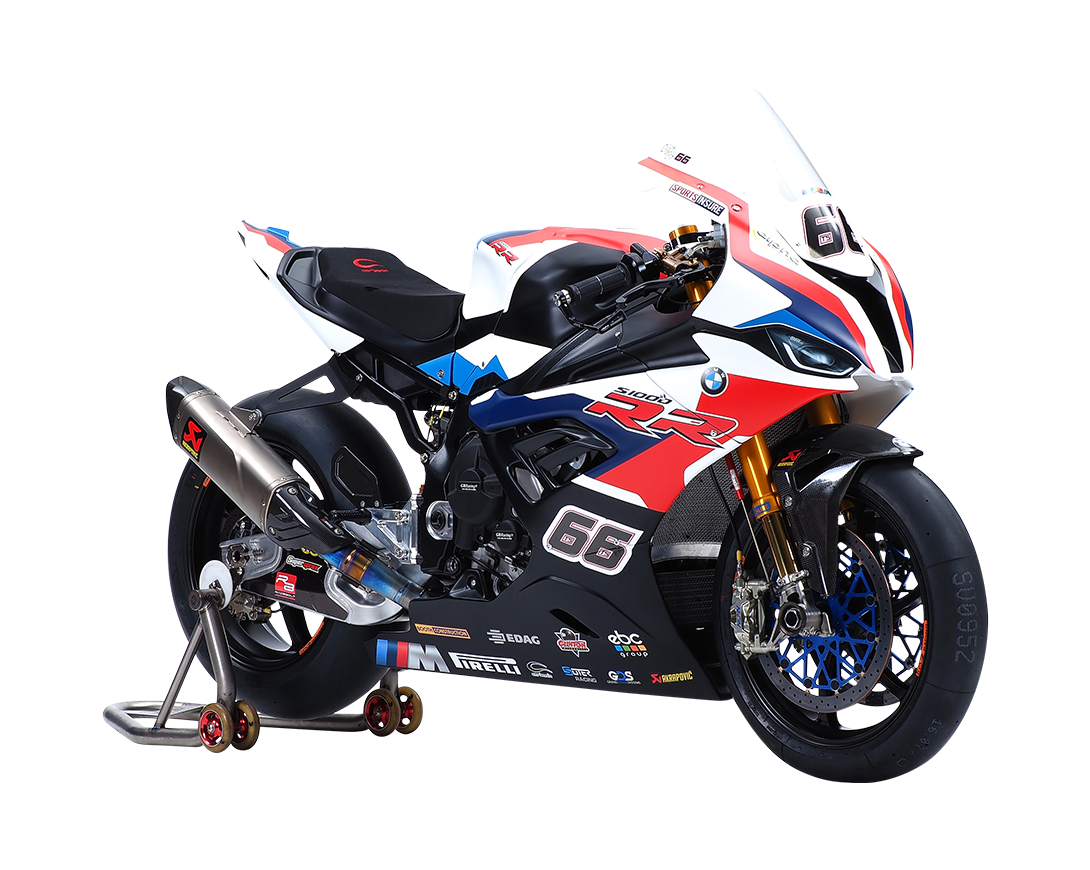 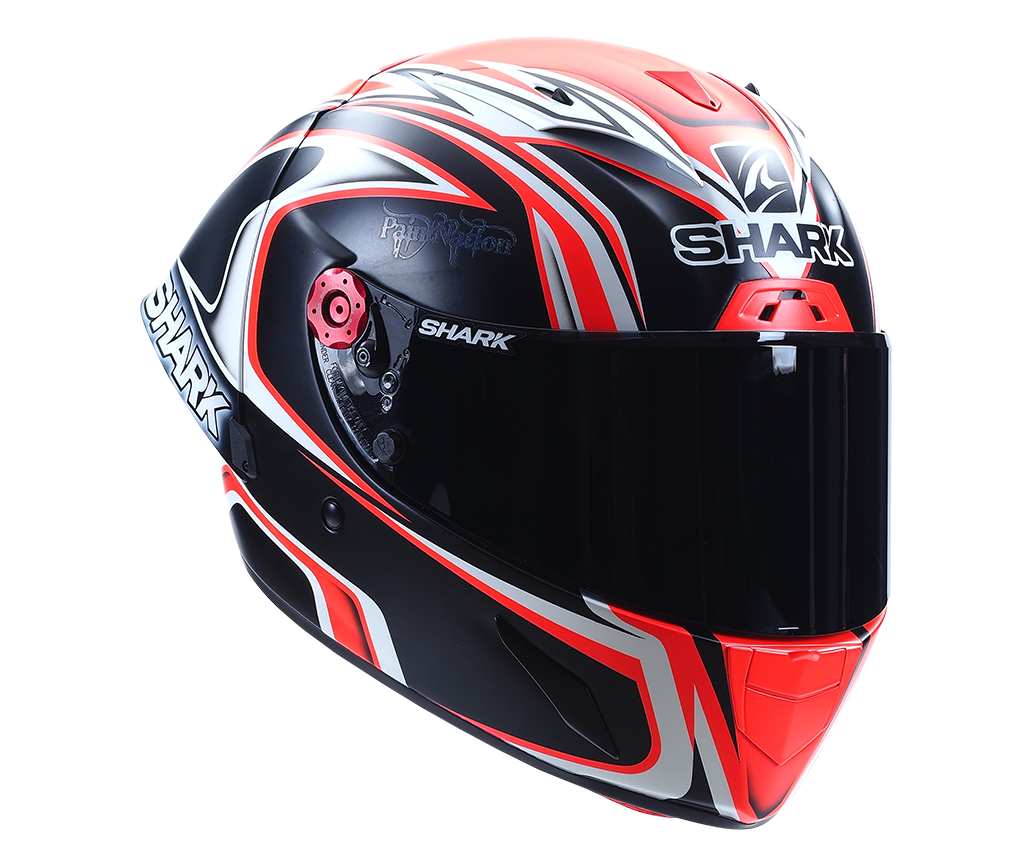