The long legacy of Japanese riders in World Superbike lives on in 2020 through Takumi Takahashi, who makes his full-time debut in the series alongside the MIE Racing Team.

Born in 1989 in Saitama, Takahashi began competing in the national series in 2004 on 125cc machinery and has remained with Honda ever since, making a wildcard appearance in the World Championship the following year. Further wildcards would follow from 2006 to 2008, now in the 250cc World Championship; the last of those years, Takahashi would also win the 250cc Japanese title, aged 18.

The following year he would step up into the Japanese Superbike class, a series which became his home for the next ten years. His crowning moment would be in 2017, when he gave Honda their first national title since 2011. Success in the Suzuka 8 Hours would also come easily for Takahashi: after a first win in 2010 (alongside Ryuichi Kiyonari and Takaaki Nakagami), he would add two more to his collection in 2013 and 2014, in a true ‘dream team’ with Michael van der Mark and Leon Haslam.

Throughout those years, we also saw Takahashi sparingly on the world scene: a 2015 MotoGP™ wildcard (12th position), two appearances in WorldSBK in 2017 (with a best result of 10th) and finally, replacing Leon Camier for one round in 2019 (finishing as best Honda in all three races). Now, he gets the chance to take his talents to the world stage for a full season, onboard the new Honda CBR1000RR-R. 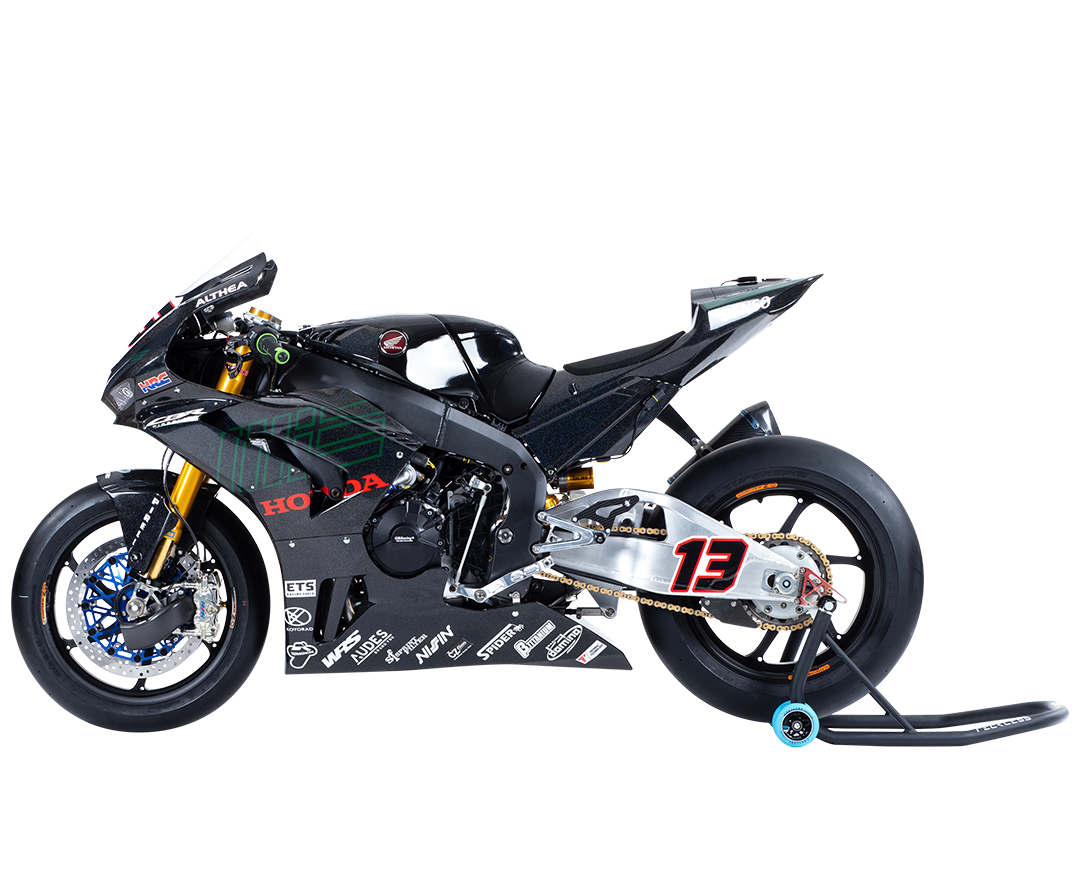 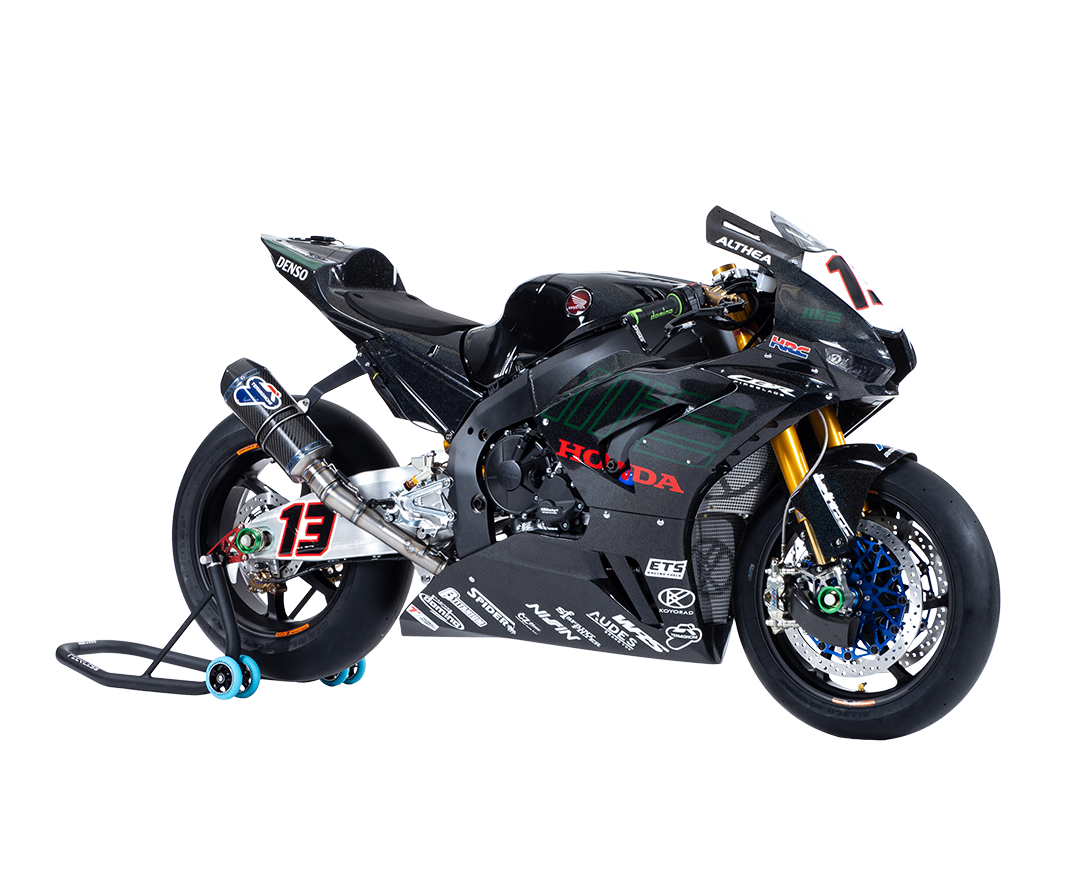 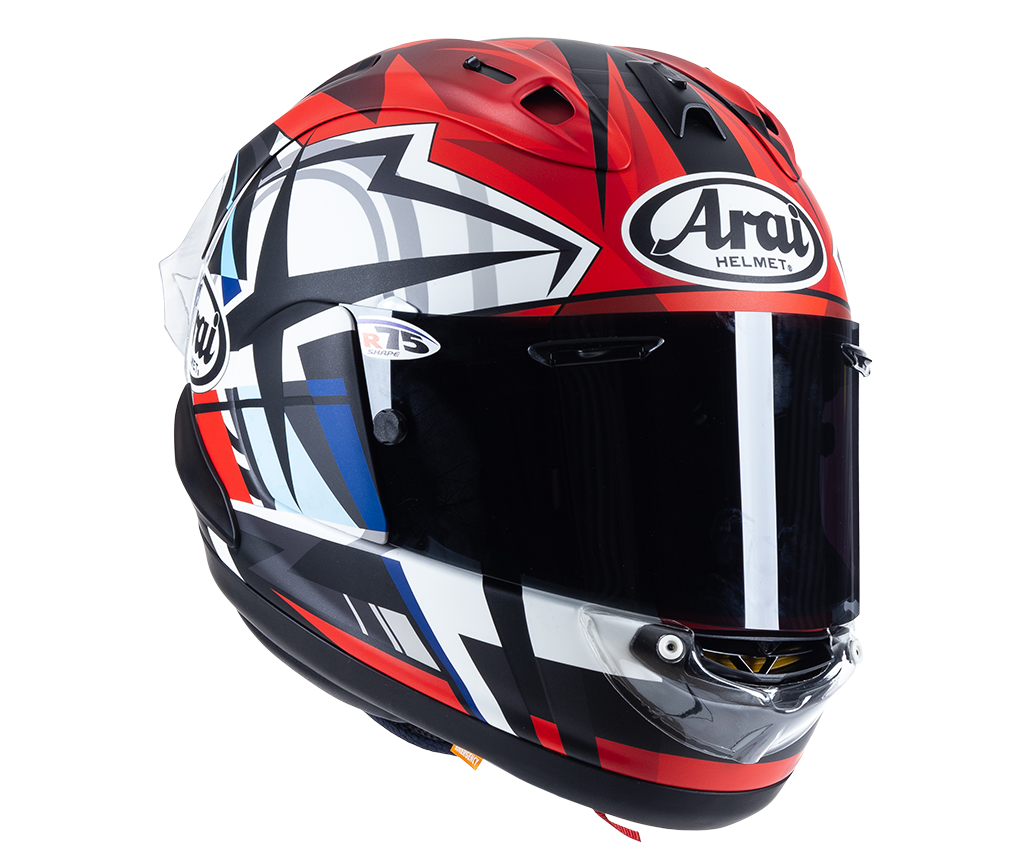