After three years at MV Agusta and numerous podiums, Raffaele De Rosa switches to the ORELAC Racing VerdNatura team for 2021 in search of his first win. Starting out racing in Italian championships, he then progressed through the Grand Prix paddock, managing two podiums in the 250cc World Championship. Hitting the WorldSBK paddock in 2012, he spent several seasons between WorldSSP and STK1000, eventually picking up the STK1000 title in 2016.

After a tough move up to WorldSBK with Althea BMW in 2017, the Italian rider returned to WorldSSP with MV Agusta Reparto Corse, where he remained until the upcoming season. Leading the Valencian ORELAC Racing VerdNatura team, picking up that elusive first win will be the 34-year-old’s main target throughout the year. 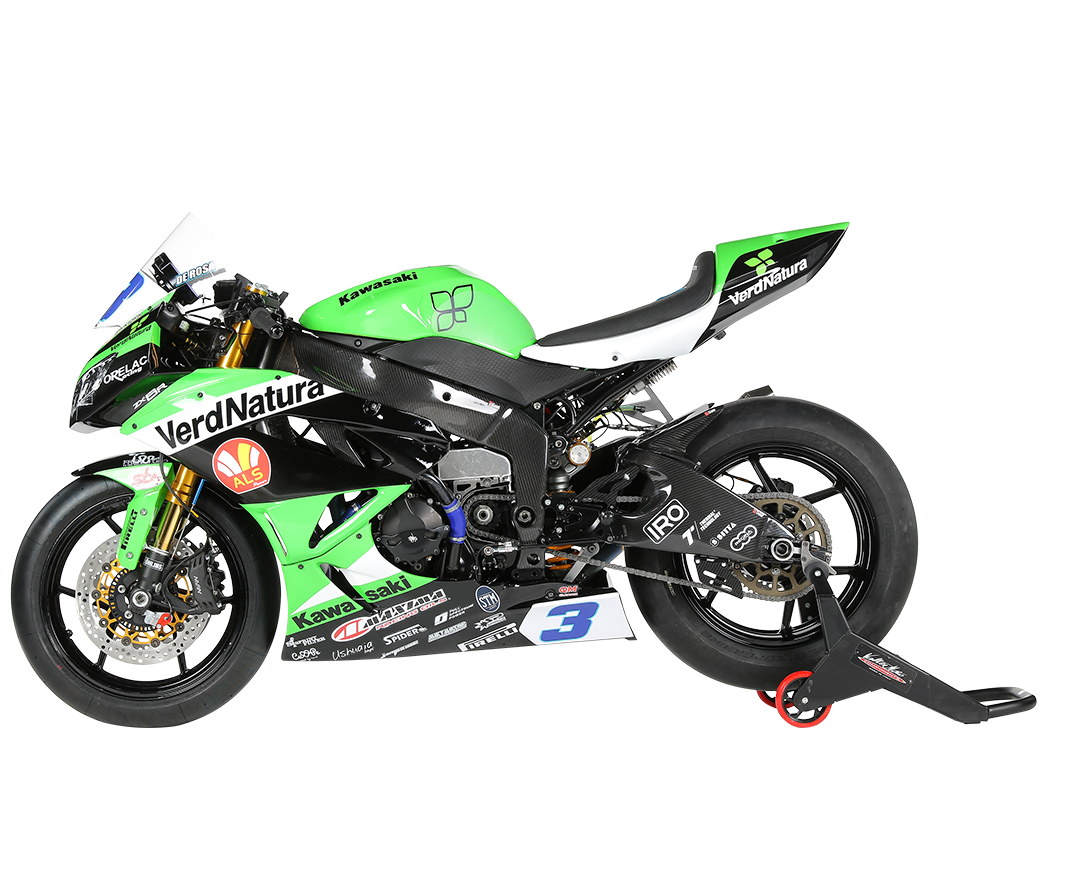 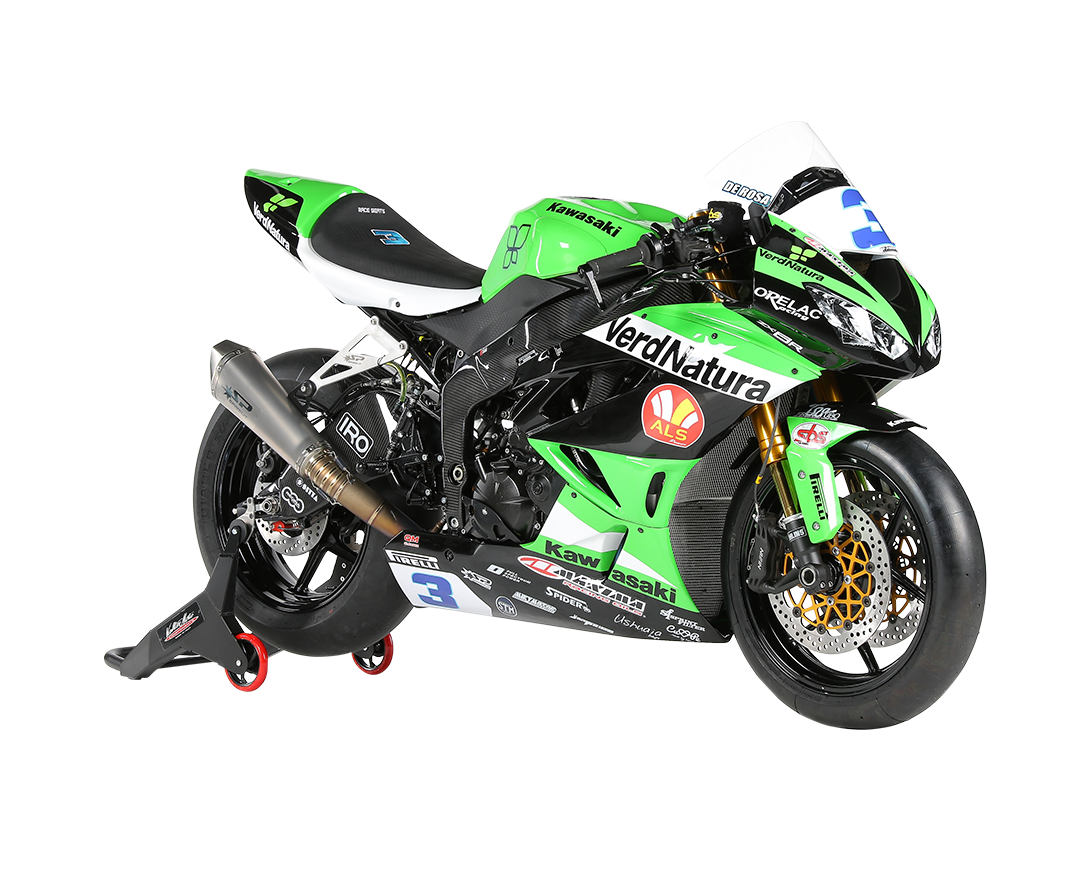