Moving up through all the ranks of the WorldSBK series, Czech rider Jezek made his debut in the European Superstock 600 Championship, which concluded in 2015, in 2005. Graduating up to the European Superstock 1000 series in 2009 he had a consistent season, ending in seventh position in the championship standings. Debuting in World Supersport in 2011, Jezek had a tough start to his campaign, and in 2012 he moved back to STK1000 mid-way through the season. He then stayed in the European Cup until 2015 where he was able to stay within the top seven of the championship standings, putting in consistent performances in a notoriously competitive class, as well as securing one victory in 2014, at Imola.

For 2016 he made the step back to the World Supersport series with GoEleven and following some solid results he was able to take 14th in the championship standings. In 2017 Jezek signed with the Grillini Racing Team and continued onboard the Kawazaki ZX-10R, but had a tough season fighting though the field. For 2018 we will see Jezek move to another new team, this time Guandalini Racing and he will start on a new machine - Yamaha YZF-R1 and he will hope the new rules will help him to fight in the top ten. 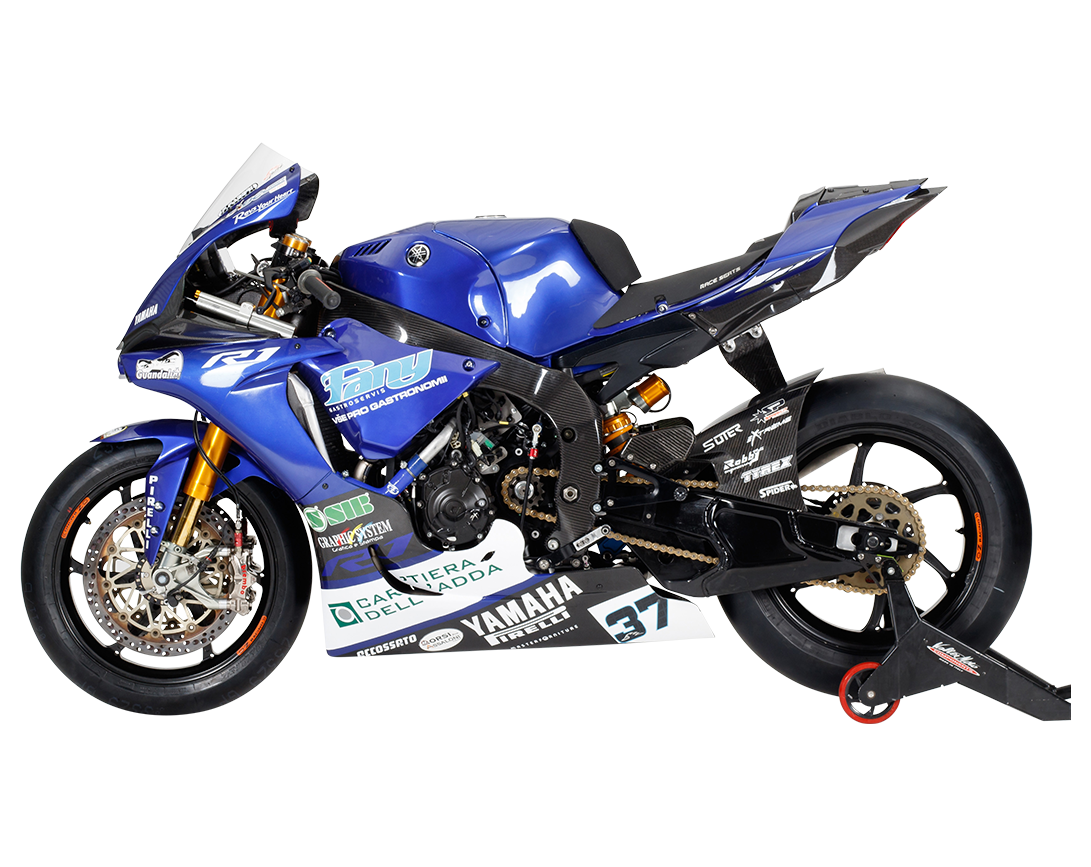 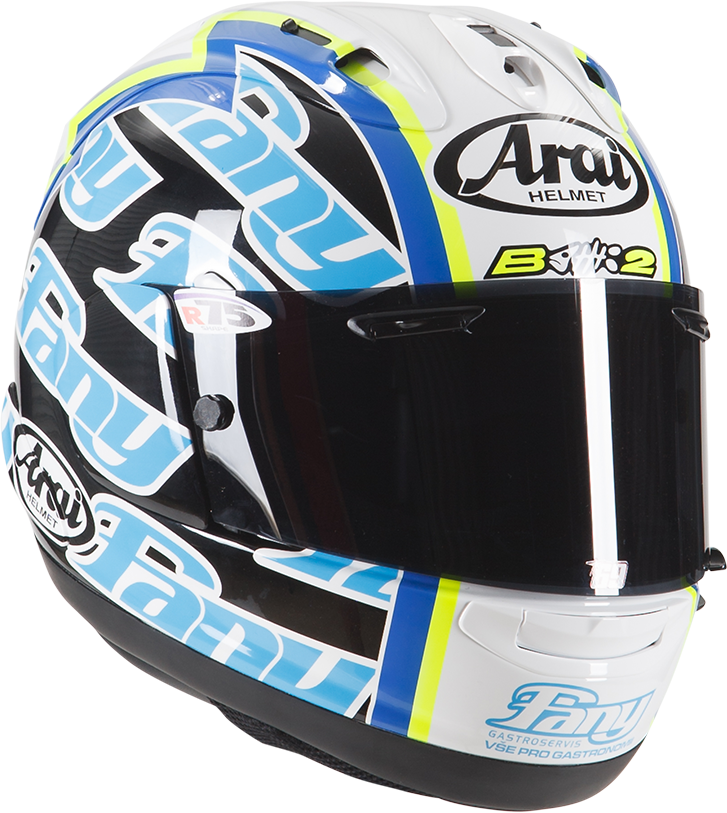 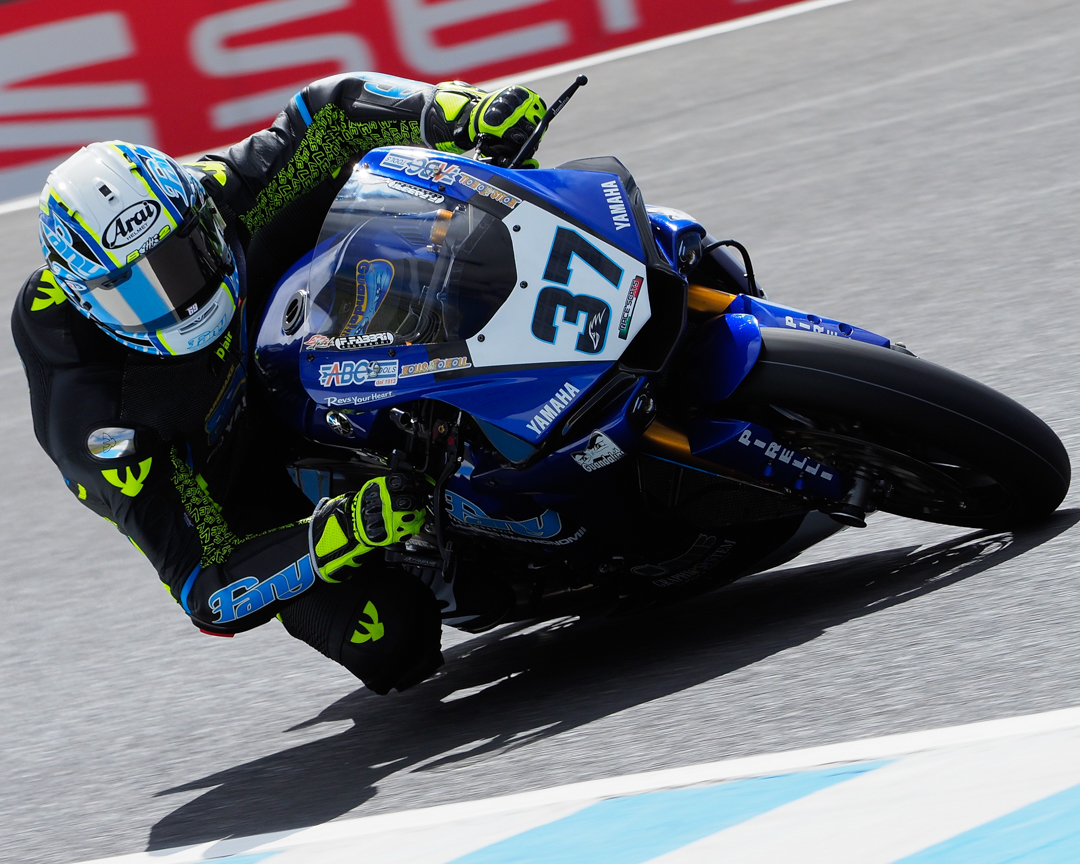