Nicky Hayden began his racing career competing on dirt track, before going on the road and winning the AMA Supersport Championship with a private Honda in 1999. In 2002 he won the AMA Superbike title - the youngest rider to secure the crown - and then moved to the World Championship of MotoGP ™ in 2003, also with Honda. Hayden is the most recent US MotoGP ™ champion after winning the title in 2006, the peak of his career in international competition.

After spending 13 years in MotoGP™, the Owensboro rider raced his last season in the class in 2015, and at the end of that season was distinguished as a MotoGP ™ Legend. 'The Kentucky Kid' took on a new challenge in 2016 with his jump to WorldSBK. With renewed energy the American took his talents to the Honda CBR1000RR SP, and demonstrated his adaptation to the new stage with a first podium at Assen and, shortly after, his first victory at Sepang. Securing a total of four podiums and finishing in 5th position overall, the American looks ahead to his second campaign with the Honda World Superbike Team, with new team-mate Stefan Bradl. 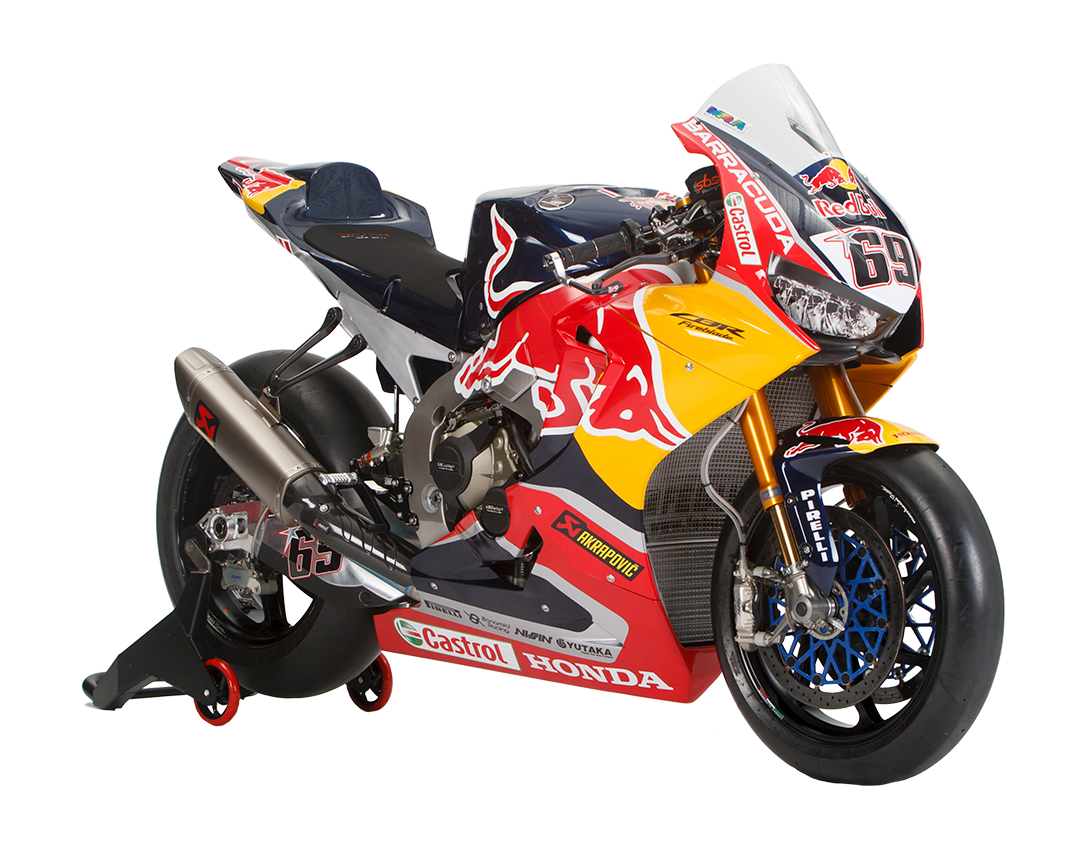 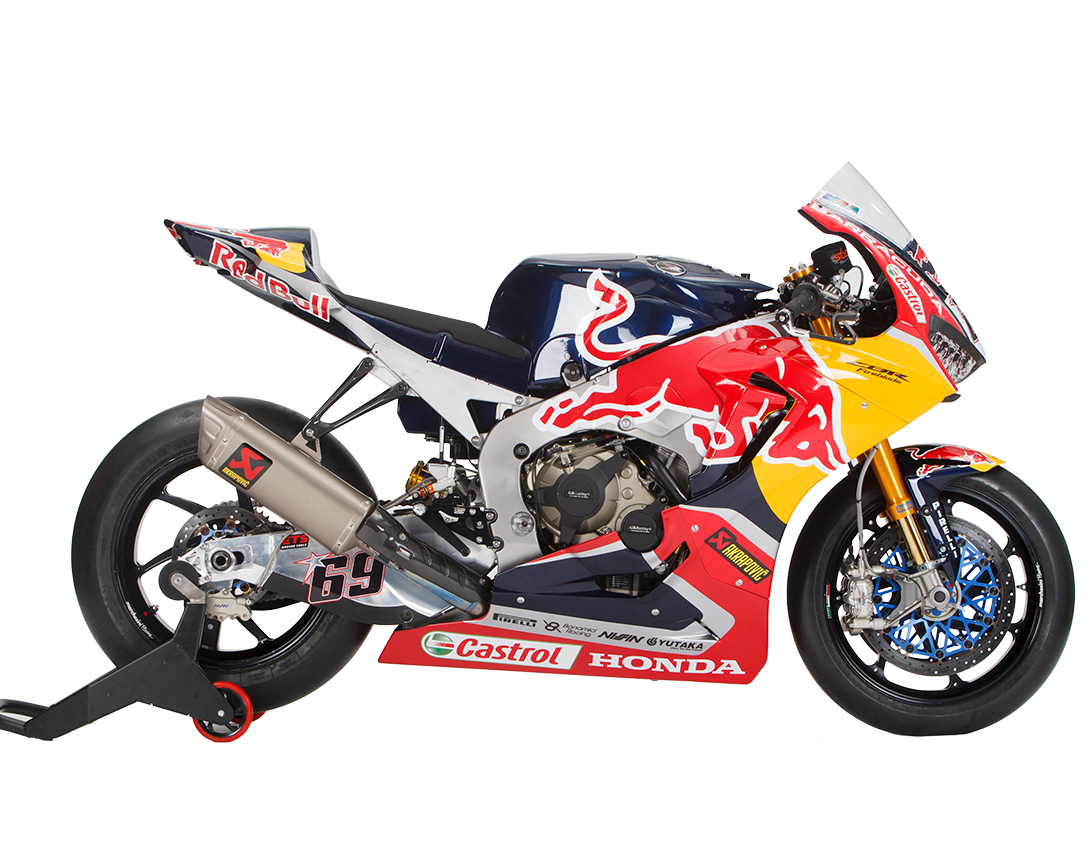 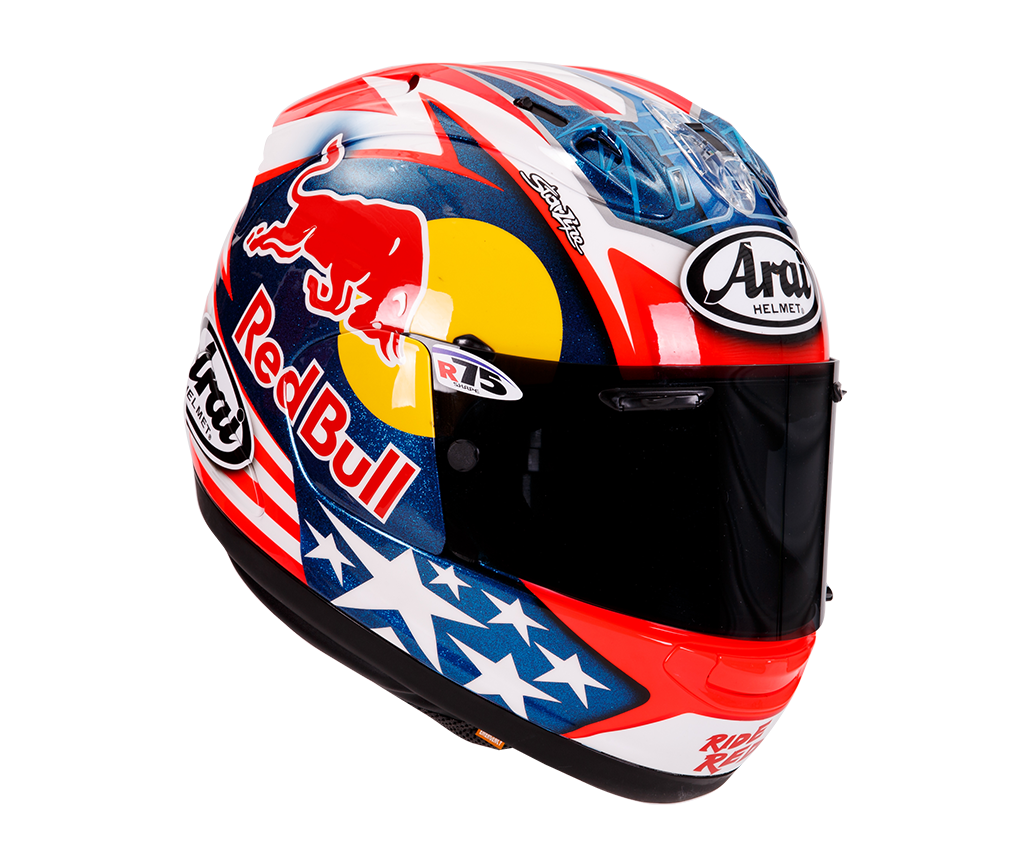 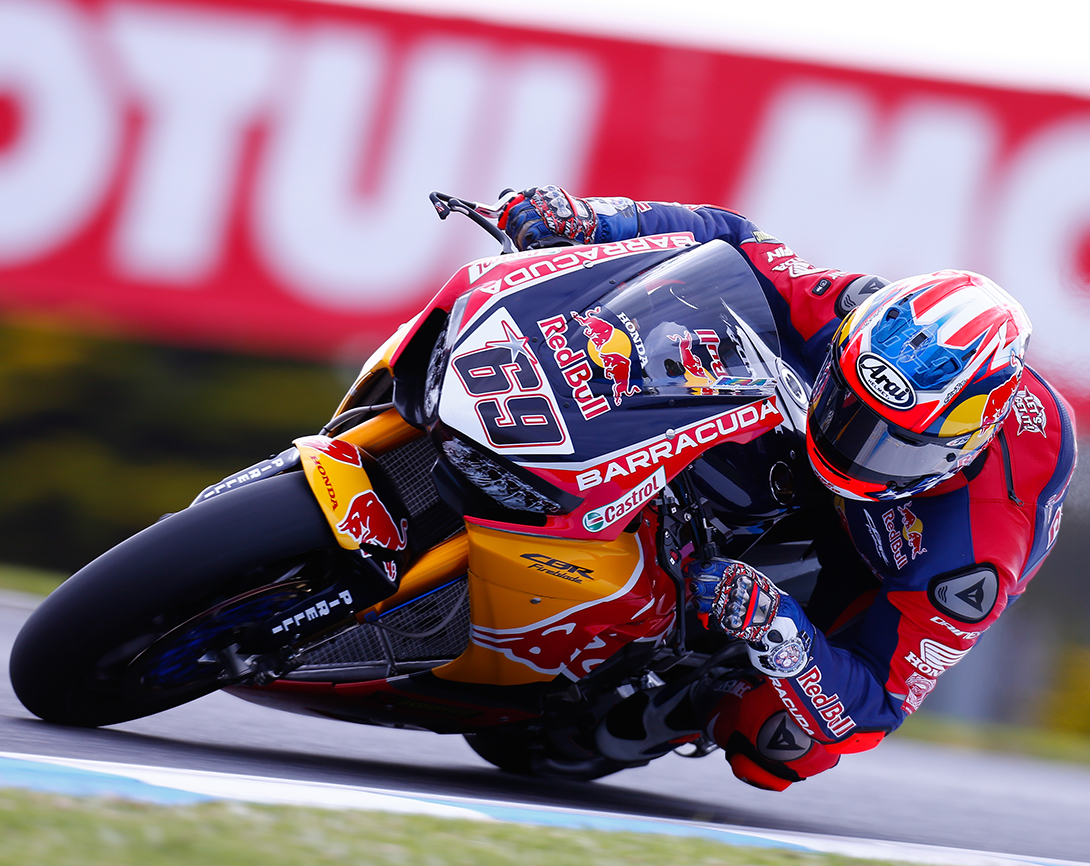