Hailing from Gouda in The Netherlands, Michael van der Mark had a strong start to his career in the World Superbike paddock as he took the European Superstock 600 Championship crown in only his second attempt, 2012. Instantly moving up to the World Supersport Championship, he had the same performance as he took the title in his second season with ten podiums in 11 races, including six wins.

Making the jump to WorldSBK in 2015, he partnered reigning Champion Sylvain Guintoli on the Honda and took three podiums in his rookie year. Another solid season with Honda followed alongside 2006 GP Champion Nicky Hayden, ending in fourth overall before making the jump over to Yamaha in 2017.

Working hard with his new team, he was able to take three podium finishes in his first year, followed by 10 in 2018 (which earned him third position in the standings), including a brilliant double win at Donington Park. Another single win in Jerez followed in 2019, in a positive year only slightly marred by a wrist injury suffered in Misano. The Dutchman added one win to his tally in 2020, in the Tissot Superpole Race at the Catalunya Round; it would prove to be his final Yamaha victory before making the switch to BMW for 2021. 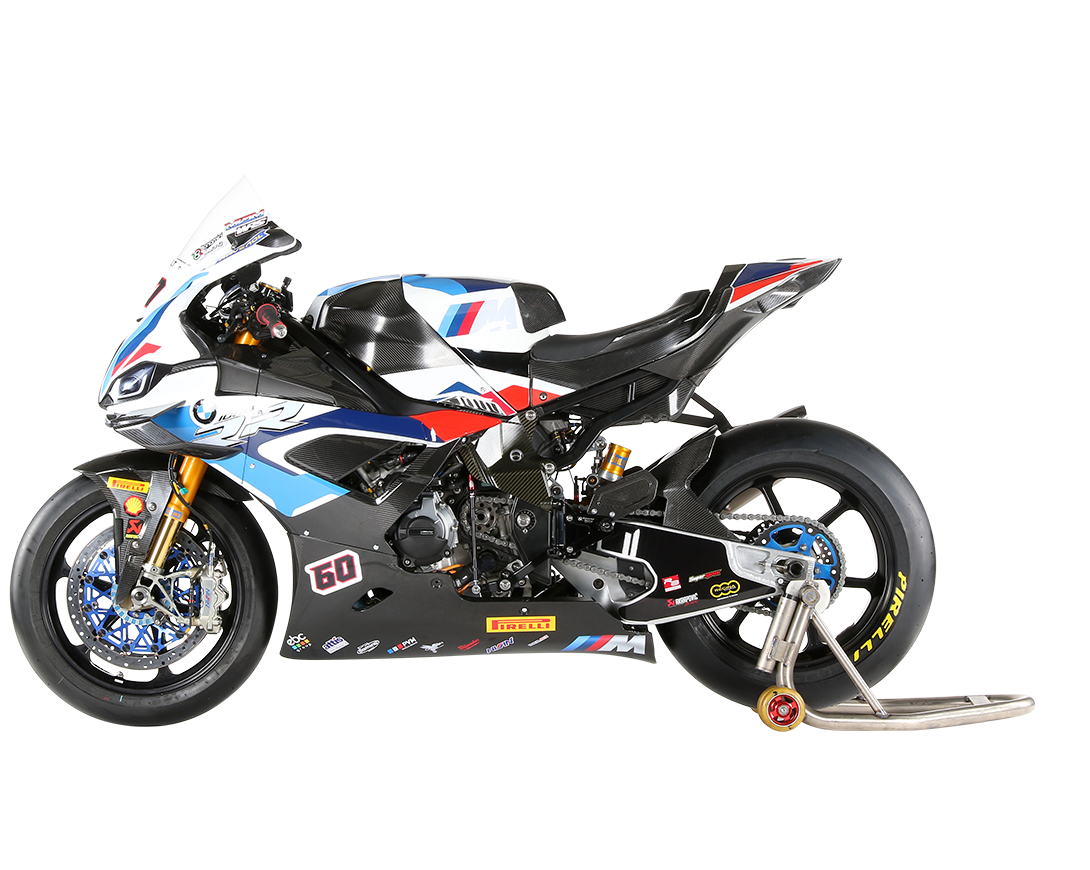 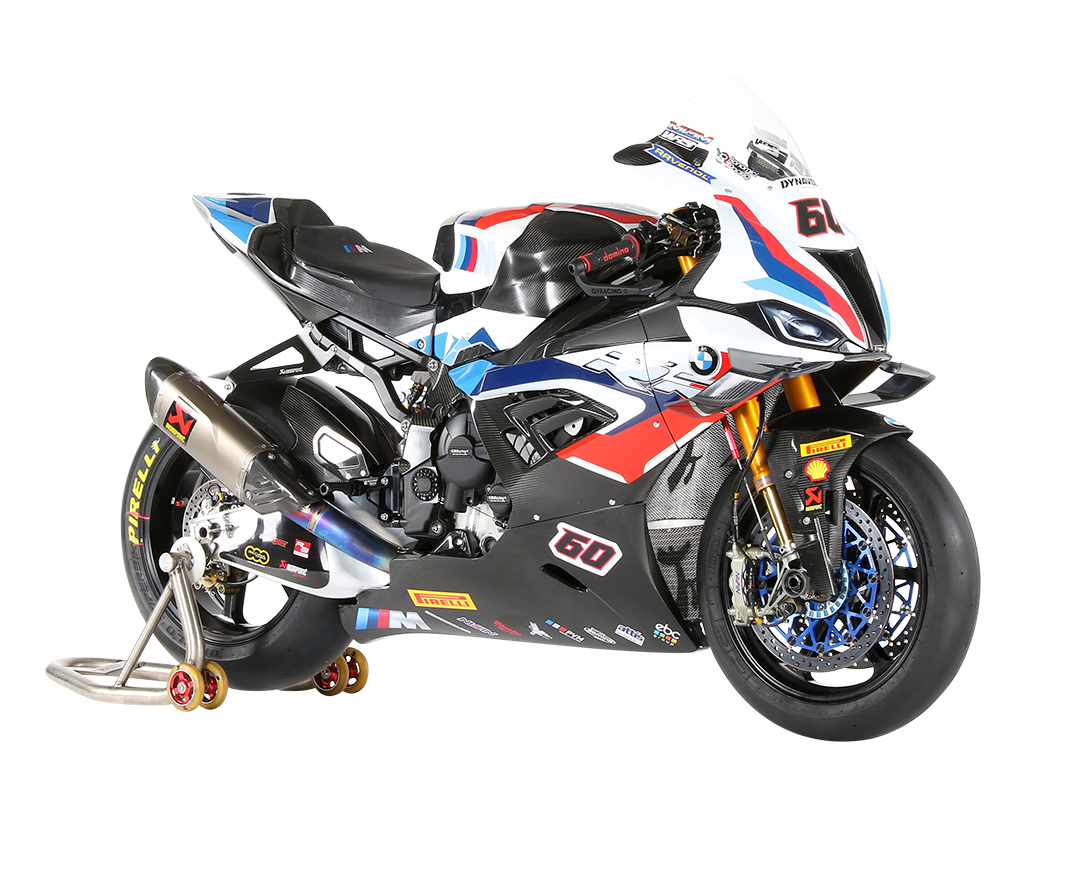 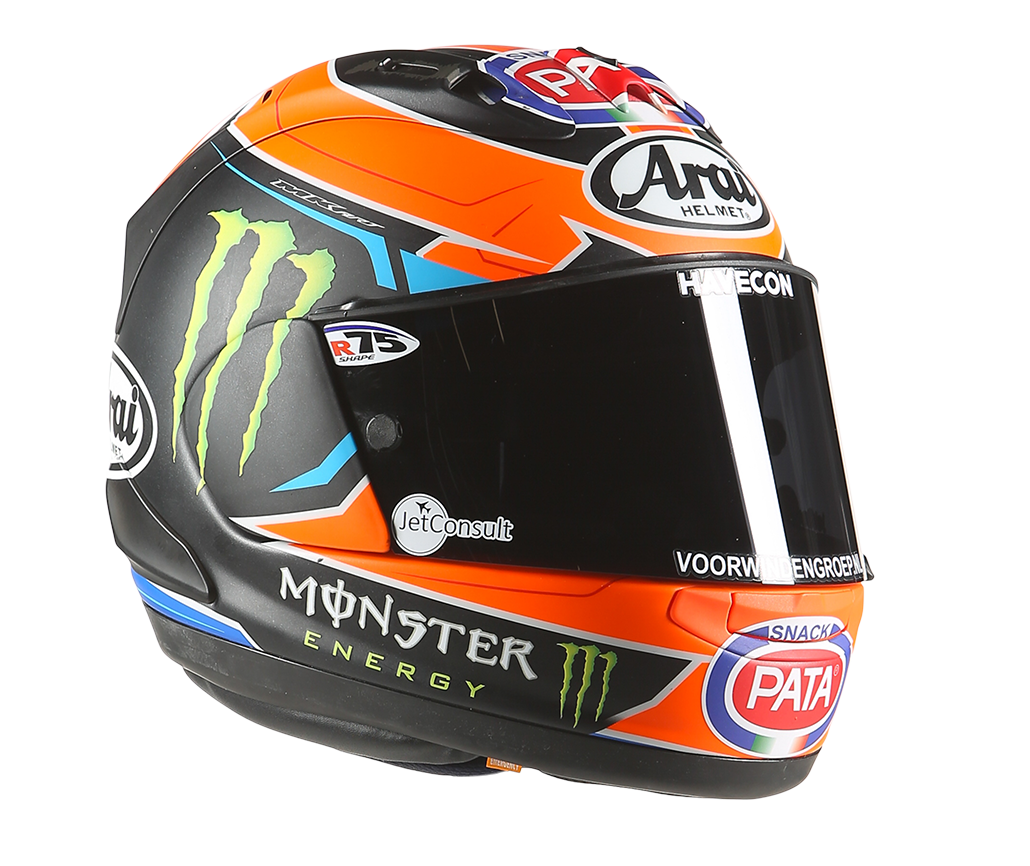