Leon Camier will be jumping aboard the Ducati V4 R in 2020, as he joins forces with independent frontrunners BARNI Racing Team.

Camier's first success came when he was crowned 2005 British Supersport Champion before moving up into the British Superbike Championship, where he spent three seasons. Crowned BSB champion in 2009, the 32-year-old secured a full-time ride in WorldSBK the following season after some wild card appearances.

Taking three podium finishes in his rookie season with Aprilia, the Kent rider switched to Suzuki for two seasons in 2012 before moving to BMW, and then returning to an Italian team, this time, MV Agusta. Camier was also able to get an opportunity in MotoGP™ in 2014 as he replaced the injured Nicky Hayden on the Aspar Team Open Honda. Spending three seasons with MV Agusta - from 2015 to 2017 - Camier put in some impressive performances.

Camier then switched to Honda machinery for two years – with Ten Kate Racing in 2018, and the HRC-supported Moriwaki Althea squad one year later – but struggled with injuries and an uncompetitive machine. For 2020, the objective will surely be to claim top independent honours, taking as many podiums as possible along the way. 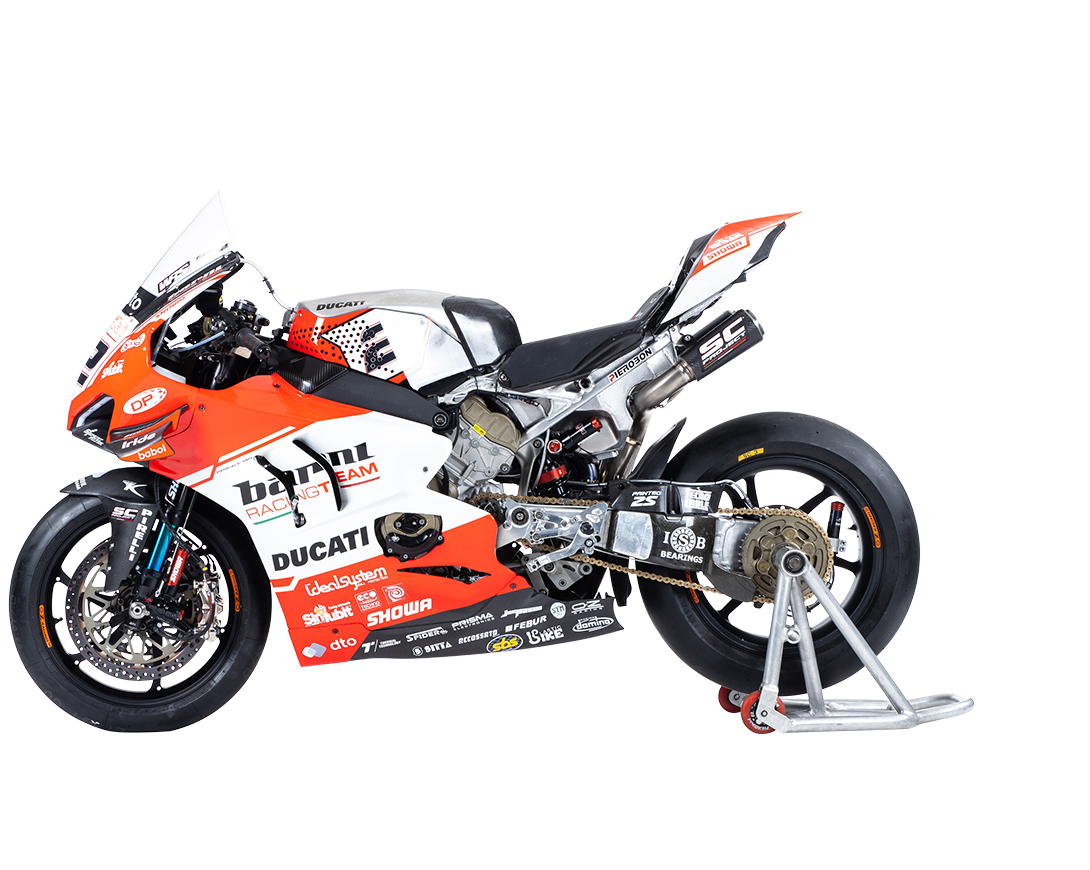 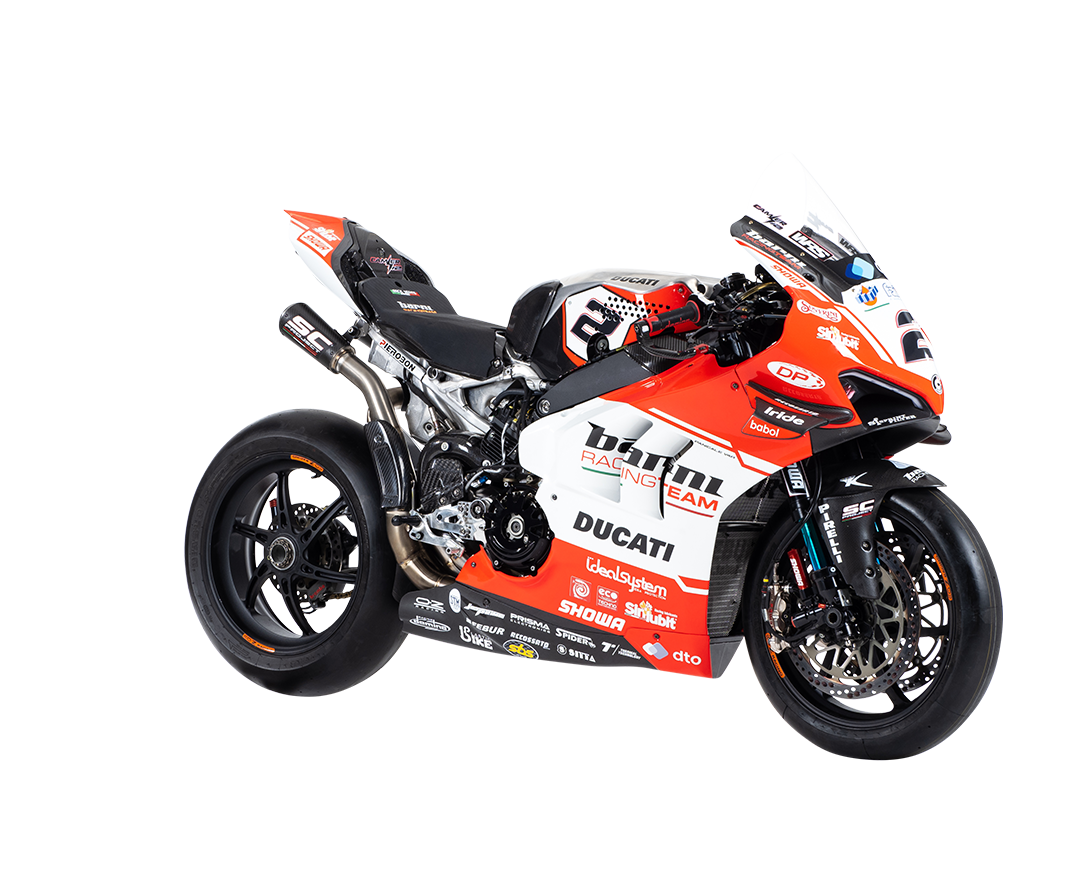 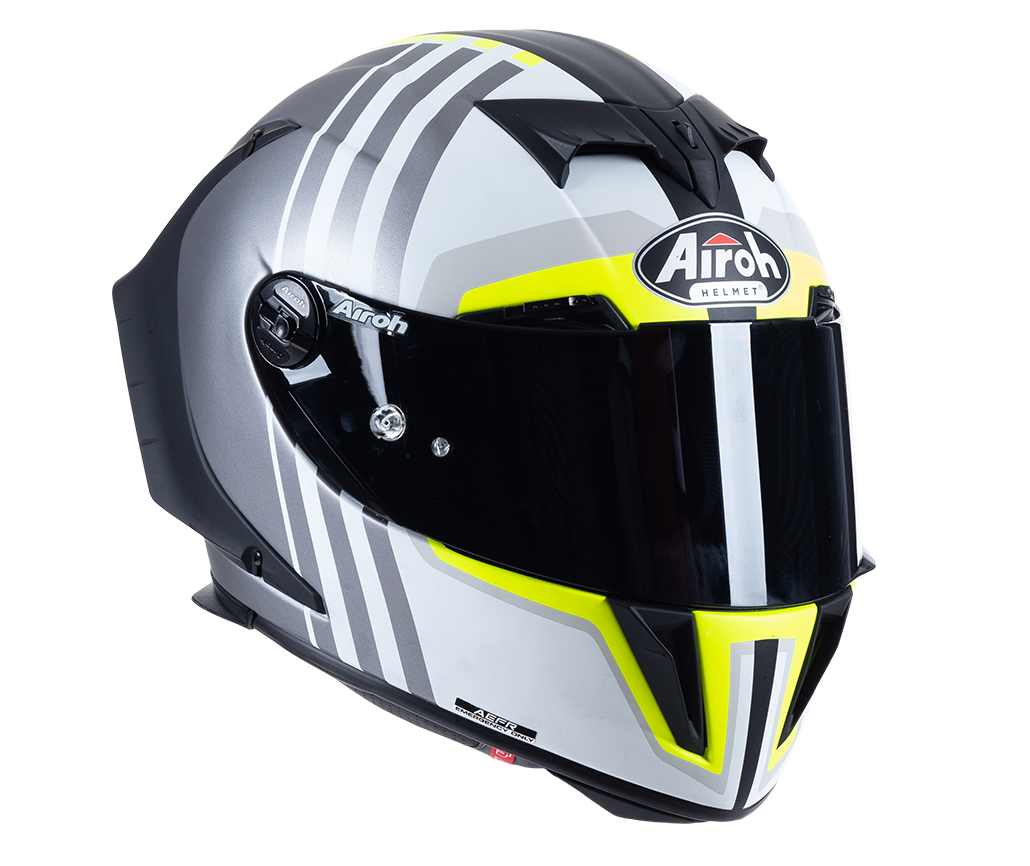