Unlike some British riders, Kyle Smith began his racing career in the Spanish and European championships which no doubt provided him with some much-needed experience for the World Championships. Heading to the FIM Supersport World Championship via stints in Moto2™, in which he struggled for consistent results, the 25-year-old began his WorldSSP career in 2015. Ending the season in fifth position overall, Smith was able to make a solid debut taking his first victory and three podium finishes.

Continuing his steady pace in the class into 2016, the Yorkshire rider took a stunning victory in the final round of the season at Qatar, stealing the win by 0.006s in one of the closest WorldSSP finishes ever seen. Switching to GEMAR Team Lorini for 2017, Smith had a tough season which was hampered by injuries.

2018 was another tricky year but he did improve his position and managed a podium at Portimao, whilst in 2019, he took a pole for Kawasaki at Magny-Cours, with podiums coming in two of the four races he participated in throughout 2020. 2021 saw Smith back in Britain where he won British Supersport races for Triumph before injury stopped his title charge. Smith is back in World Supersport on a full-time basis in 2022 with the VFT Racing team. 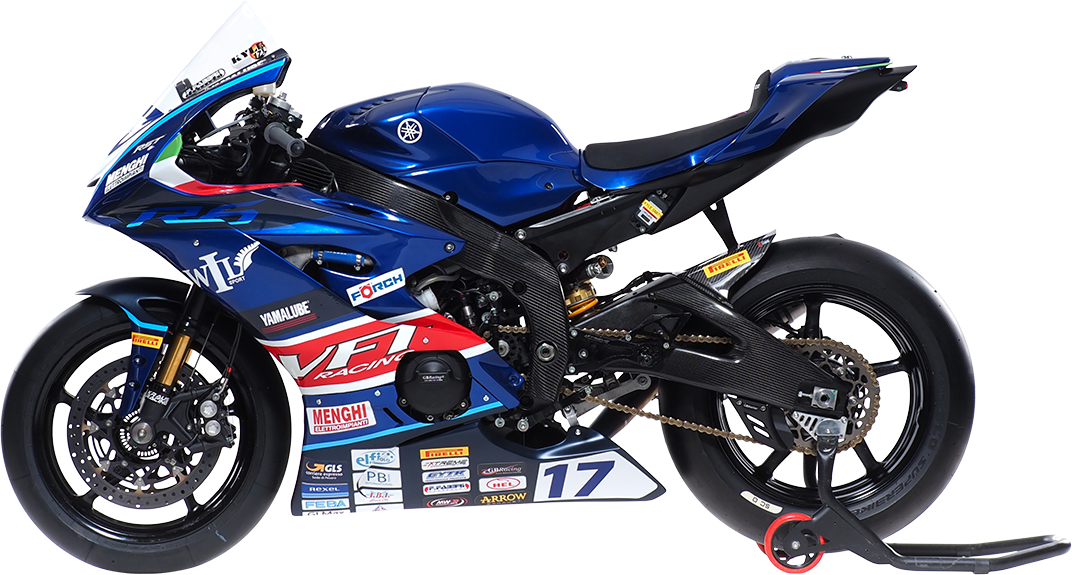 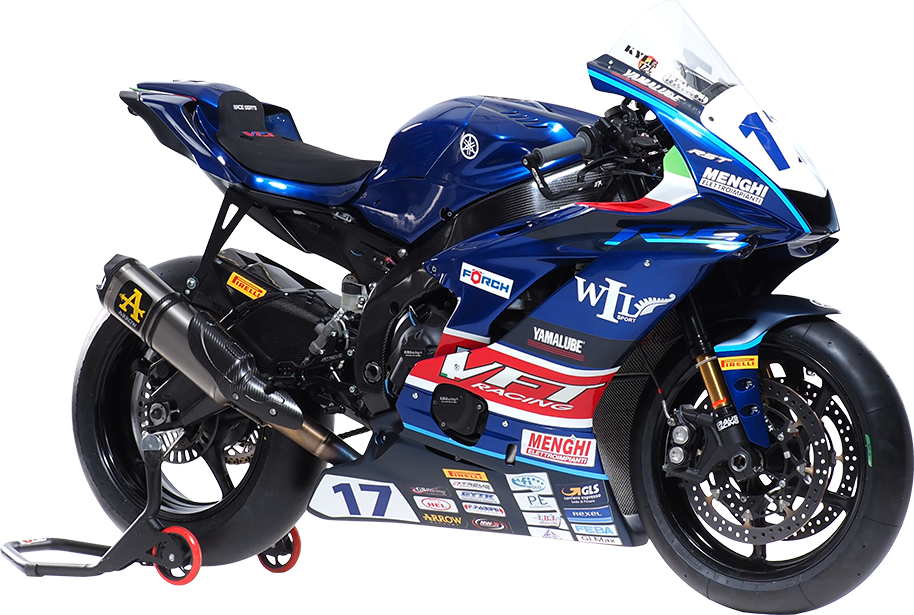