After making a successful transition to MotoGP™ for the final third of the 2018 season, Jordi Torres takes on a new challenge in 2019 as he returns to the MOTUL FIM Superbike World Championship with Team Pedercini Racing.

Crowned as double Spanish Moto2 Champion, Jordi Torres began his track racing career in national Supersport and Superstock classes. The Spanish rider made his debut on the world stage in 2011, with a full-time ride in the Moto2 World Championship and was able to secure his debut podium finish in 2013, as well as victory in the German GP at Sachsenring.

In 2015 the 30-year-old took the leap over into the World Superbike paddock with Red Devils Aprilia. Settling in well in the championship, he was able to secure rookie of the year and a top five championship position. He ended his first season in WorldSBK on a high, as he took his first victory in Race 1 at Qatar. Heading into 2016 Torres joined the Althea BMW Racing Team and has spent two seasons on board the BMW S1000 RR. Taking the time to learn and understand the bike and machine, he was unable to increase his podium tally.

Jordi made the switch to MV Agusta machinery in 2018 but in late September, he moved over to the MotoGP™ paddock to replace injured Tito Rabat.

After the experience in the premier class Torres is ready to face a new and exciting challenge on board the Kawasaki ZX-10RR of the Italian based team for 2019. 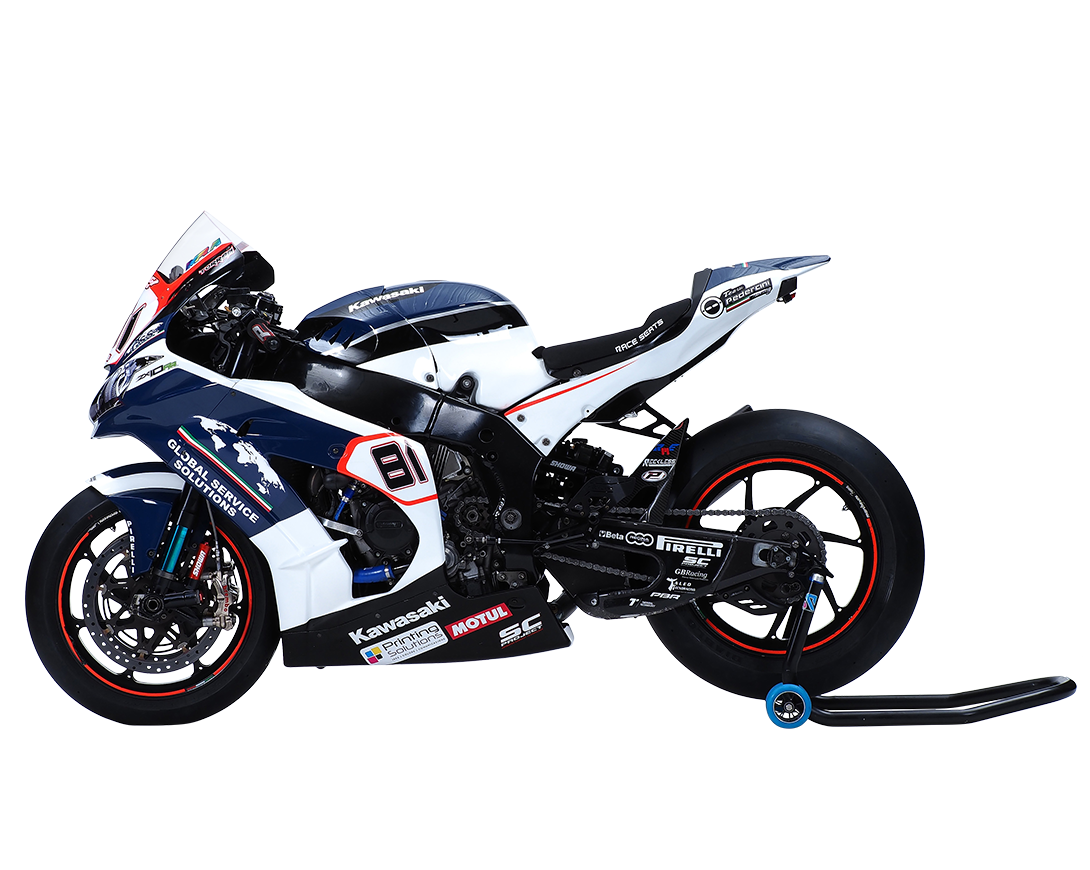 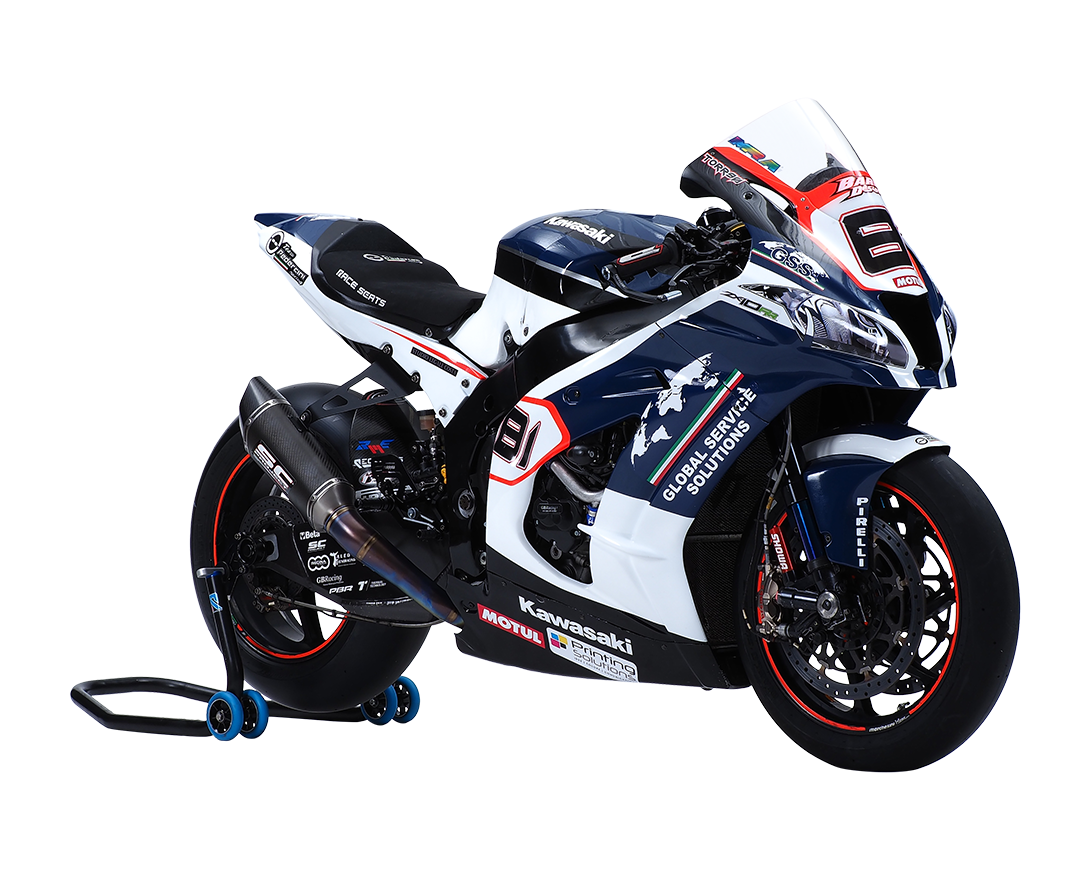 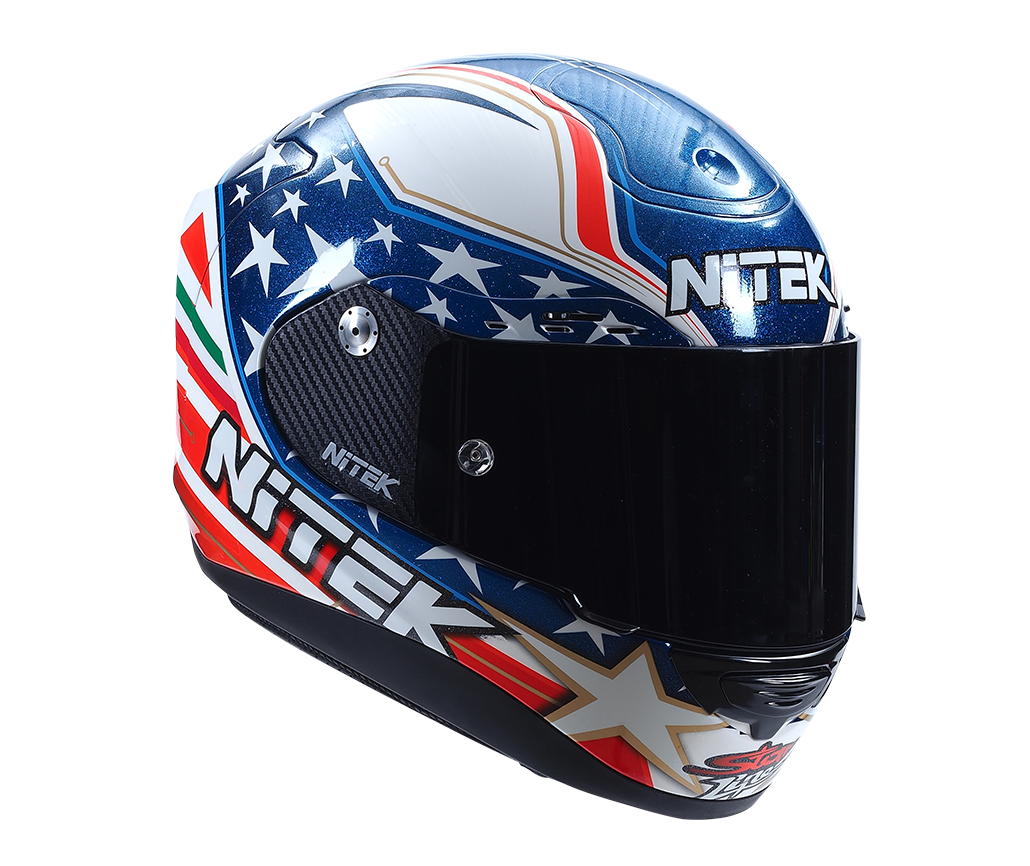