Jonathan Rea first began to race on the tarmac in 2003 following an early career in motocross. Impressing in the British Superbike Championship, he moved up onto the world stage in 2008, finishing as the World Supersport runner-up.

Continuing his journey through the WorldSBK series with Honda, he secured 15 victories with the Japanese manufacturer from 2009 to 2014 in the MOTUL FIM Superbike World Championship. Making a bold leap over to the green machines of Kawasaki Racing Team for 2015, the Northern Irish rider has never looked back. Taking 84 victories over six seasons, he has dominated and become the man to beat.

Rea continued to make history throughout the 2020 season on his Kawasaki machine, securing his sixth consecutive title at the season-ending Estoril Round with two races to spare; joining a very exclusive club across motorsport. After notching up a 100th win in WorldSBK in 2021 but ultimately relinquishing the crown, Rea’s sole aim will be to reclaim the title in 2022. 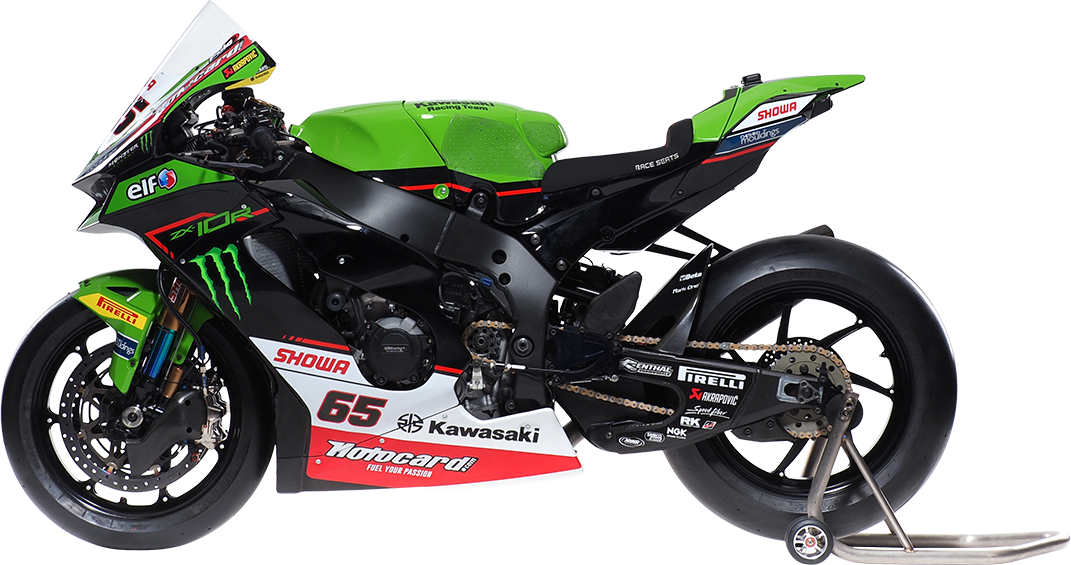 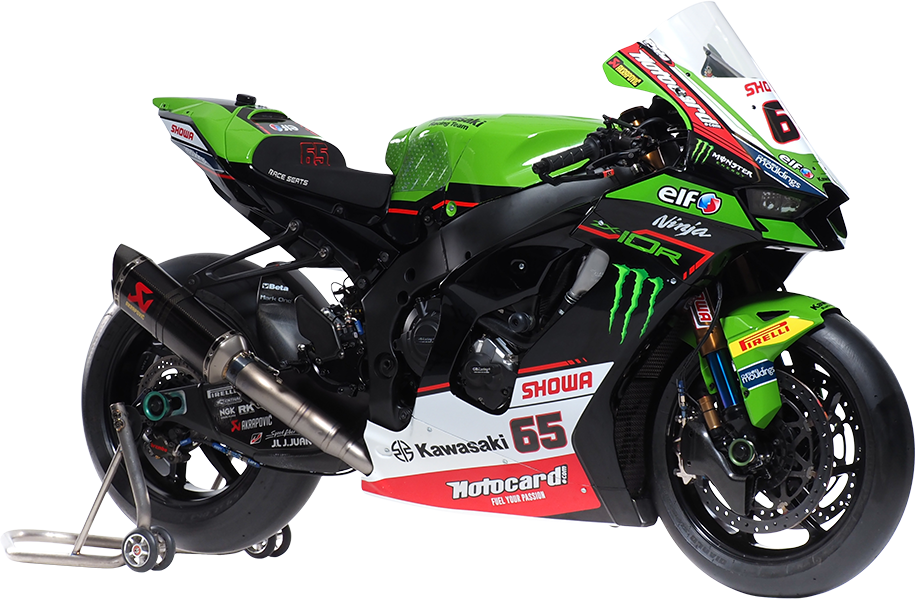 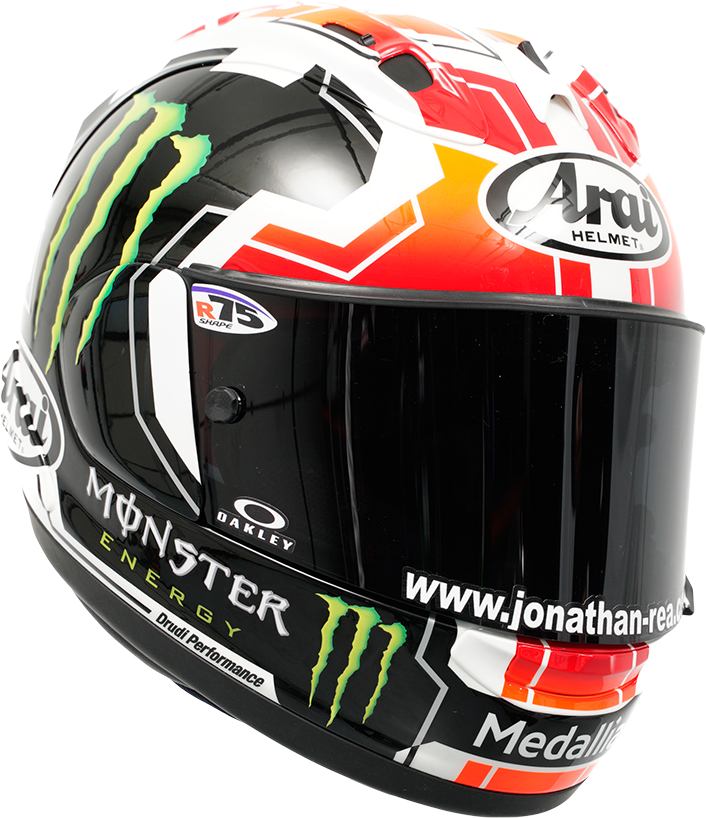