After a difficult season, 2019 saw Fuligni make the switch to the WorldSBK paddock, joining MV Agusta Reparto Corse in the WorldSSP class. The Italian faced a steep learning curve, finishing 17th in the standings and missing the final two races through injury. He however remains with the MV Agusta outfit for 2020, with improved results in his sights. 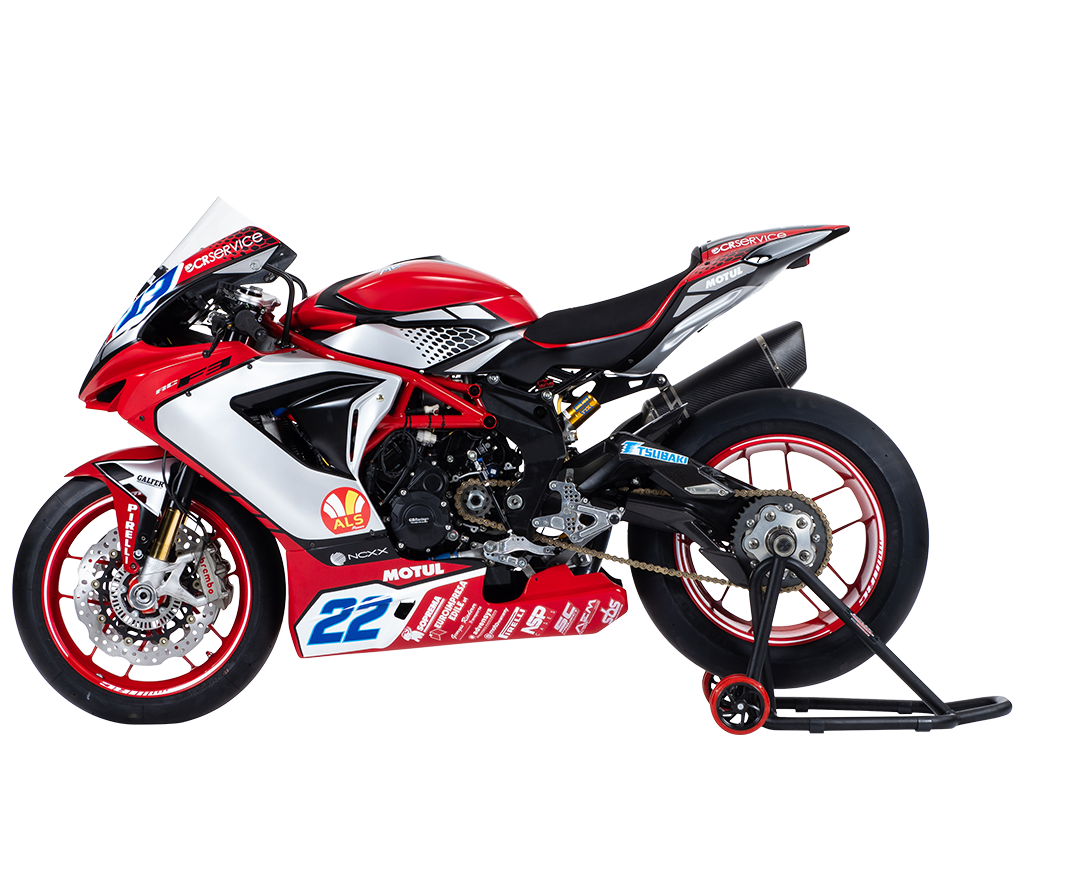 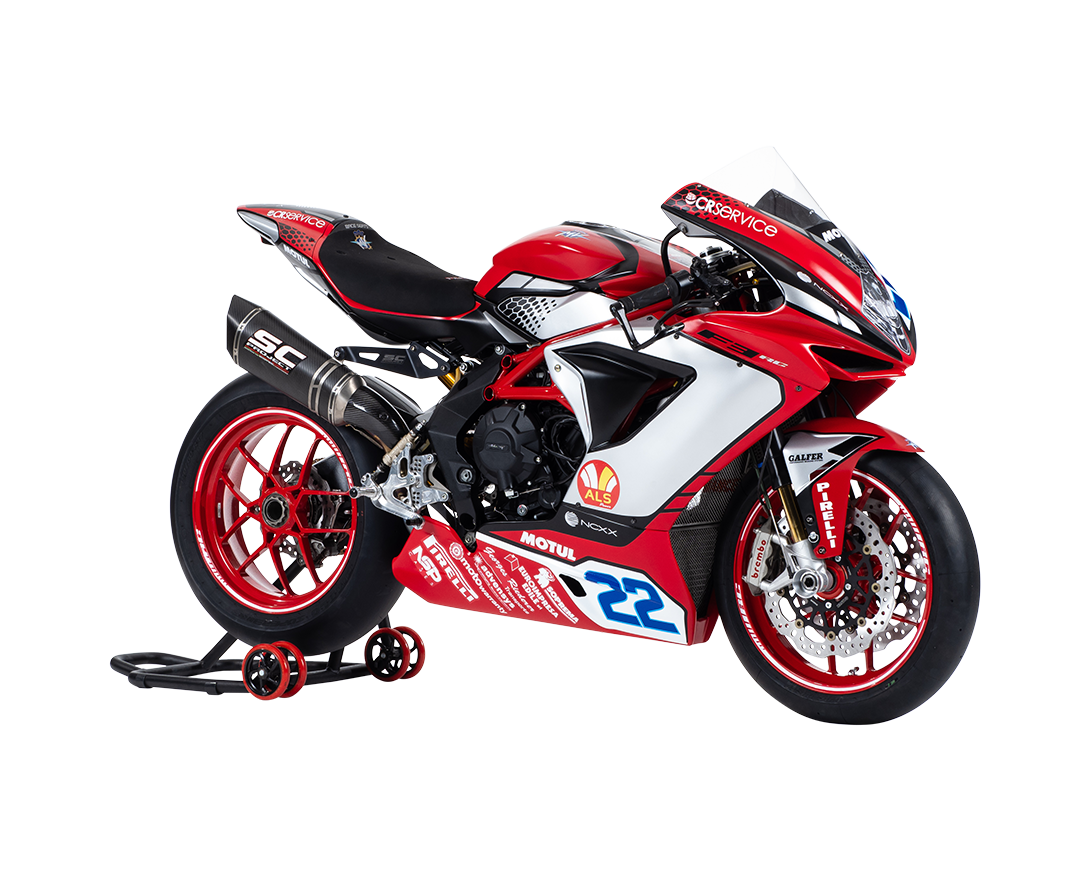 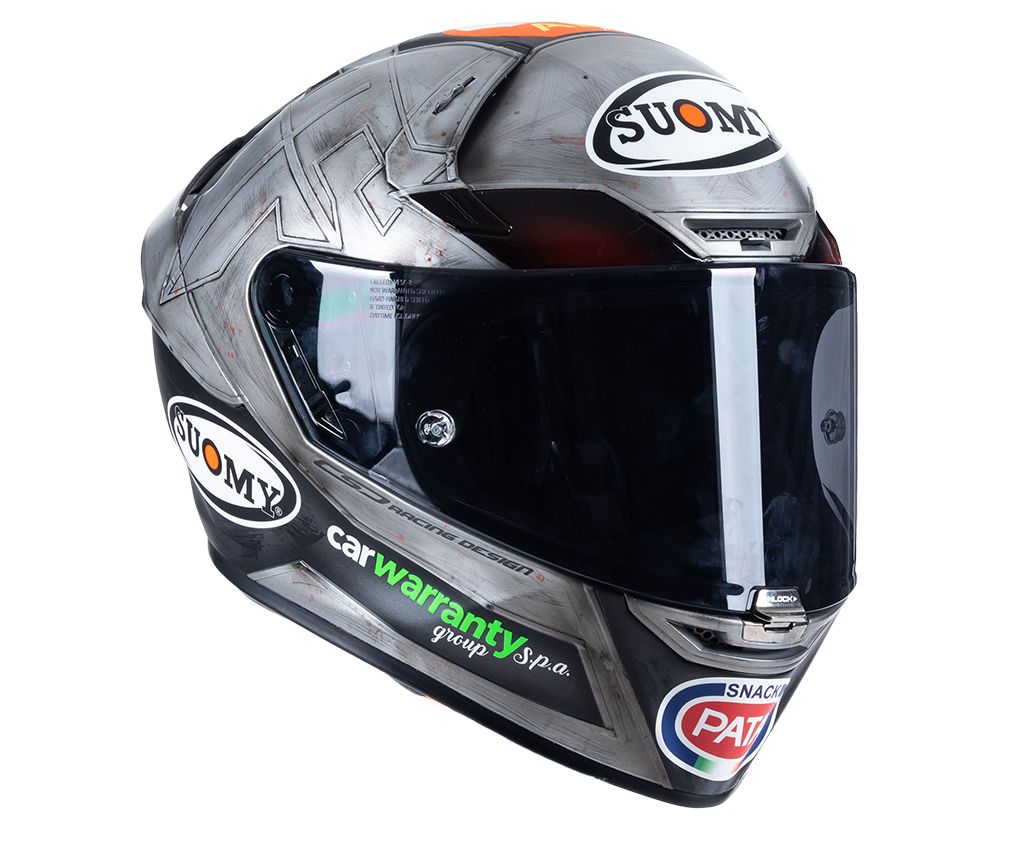