24-year-old Federico Caricasulo started his racing career when he was just nine years old competing in the Minimoto championship in Italy. In 2007, he was selected to compete with Honda Italia in the Italian championship, where he remained until becoming 2014 Italian Supersport champion. Caricasulo made his debut in the WorldSBK paddock in 2015, when he raced in the STK600 Championship taking several podiums and a victory the same year.

The man from Ravenna then moved to WorldSSP in 2016, continuing to improve at a breakneck pace. His first podium came in round one at Phillip Island, with a pole and ninth in the standings rounding off a positive debut year. Caricasulo switched to GRT Yamaha Official WorldSSP Team for 2017, picking up three wins and a further seven podiums across two seasons. 2019 saw him join the Evan Bros. WorldSSP Team, still on Yamaha machinery. His results instantly improved: three wins, nine podiums overall and four pole positions which allowed him to compete for the title right up to the last round.

A tricky move to WorldSBK in 2020 saw him back in WorldSSP for 2021, with the French GMT94 Yamaha team but again, it was a mixed season, changing teams halfway through the year. Now, leading the way for Althea Racing as Genesio Bevilacqua’s team return to World Championship action with the Ducati Panigale V2, ‘Carica’ hopes to return himself, the team and the brand to winning ways in World Supersport. 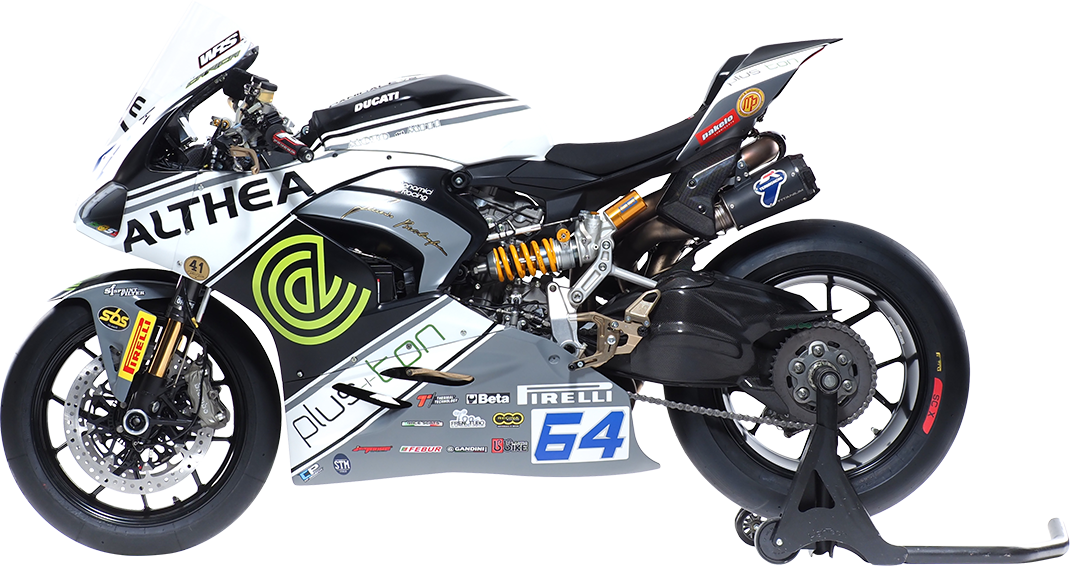 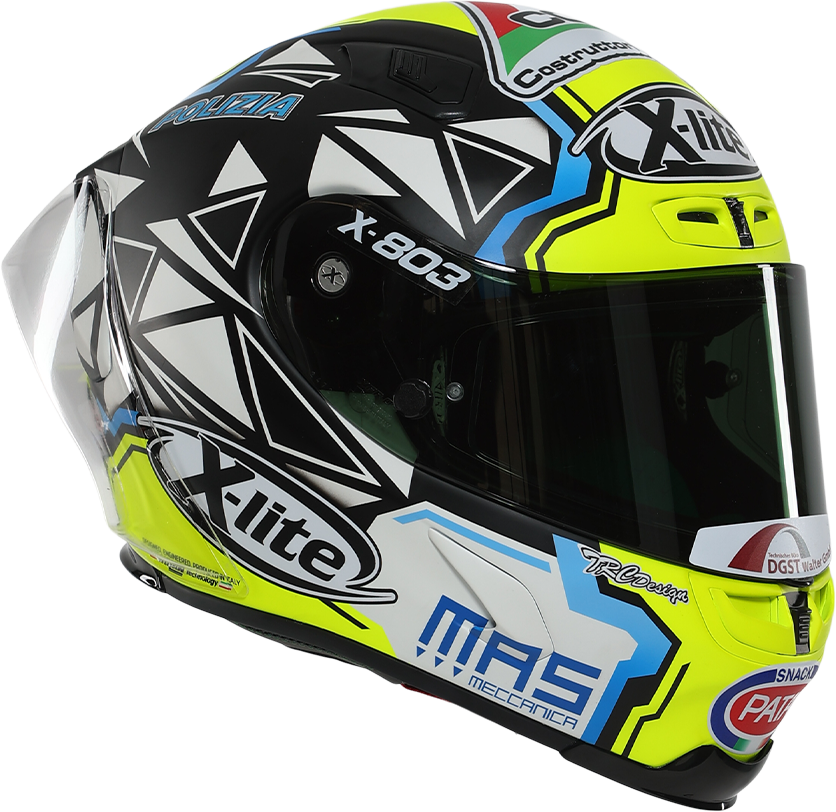