35-year-old Eugene Laverty remains with BMW for 2022 but is in his fifth team in as many seasons; he joins the expanded Bonovo Action BMW set-up for this year.

Beginning his tarmac racing career in 2001, the Irishman spent many seasons working his way through the ranks of domestic championships, breaking onto the world scene in 2007. Scoring points in the 250cc World Championship, he made the leap over to the WorldSBK paddock in 2008, before taking on a full-time ride in 2009 in World Supersport.

Taking 12 victories over two seasons in the highly competitive class, Laverty finished runner-up twice before making the step up to WorldSBK. Spending four seasons in the World Superbike Championship, Laverty was involved in many tense battles and found himself a Championship contender, finishing as runner-up in 2013. He then made the leap back to the MotoGP™ paddock in 2015, spending two seasons battling for top ten finishes. After a difficult return to WorldSBK in 2017, Laverty was able to secure two podiums with his Aprilia machine in 2018.

An injury-blighted year on the all-new Team GOELEVEN Ducati V4 R followed in 2019, although the year ended strongly for the Irishman. 2020 saw him rejoin a factory team but results didn’t materialise, and 2021 was even tougher; joining the RC Squadra Corse outfit before the team withdrew after just four rounds. Laverty did substitute for the injured Tom Sykes during the closing stages of the year, with a hat-trick of top ten results at the end of his season. Can he return to the top positions on Independent machinery in 2022? 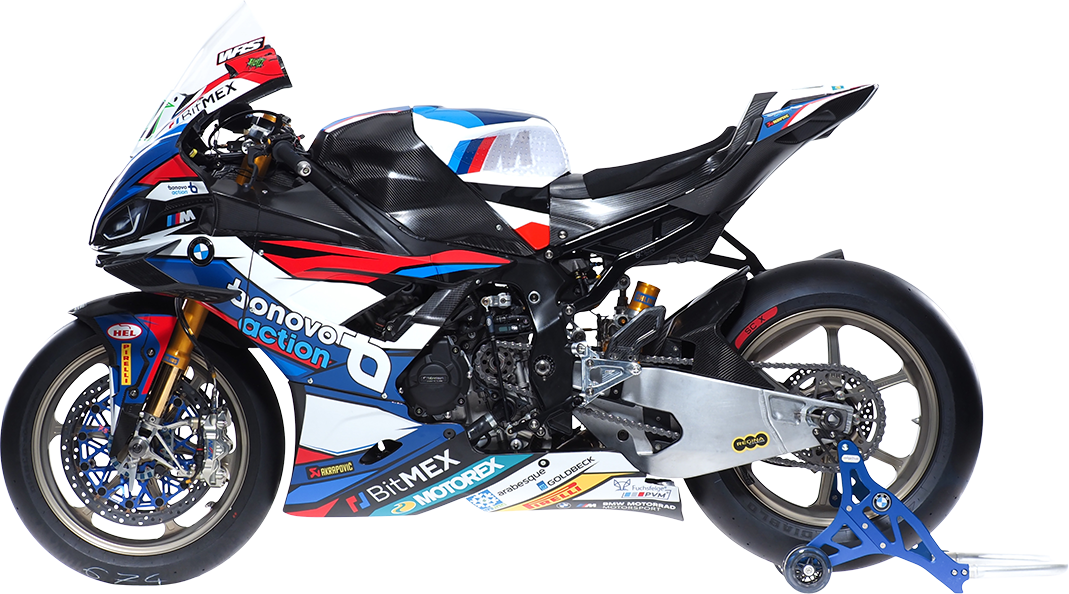 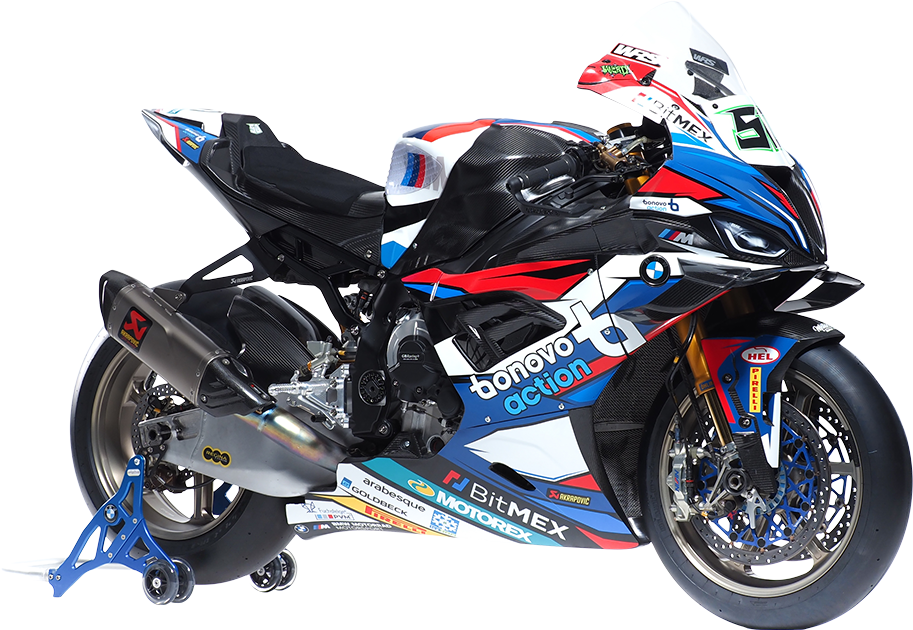 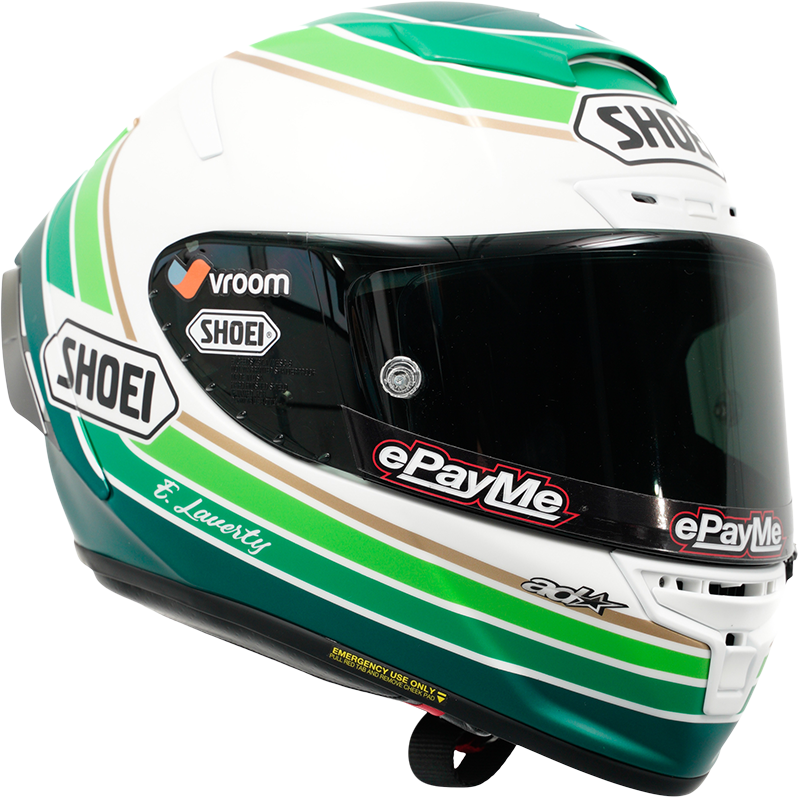