Ponsson has been in and out of the paddock since 2011, competing in European Superstock 600, European Superstock 1000 and WorldSBK. He was on the fringes of top-ten finishes throughout his first stint in WorldSBK, taking a best result of 11th in 26 races in 2015. He returned to STK100 for 2016 for five races, following on from his ten in 2013, taking a best result of tenth across his STK1000 career.

2021 was a big year for Ponsson, as he cracked the top ten twice, including a fine ninth in the Tissot Superpole Race in Barcelona. Now, with a year of Yamaha experience under his belt, can the Frenchman capitalise and be a more consistent top ten points-scorer throughout his second season with the Gil Motor Sport Yamaha outfit? 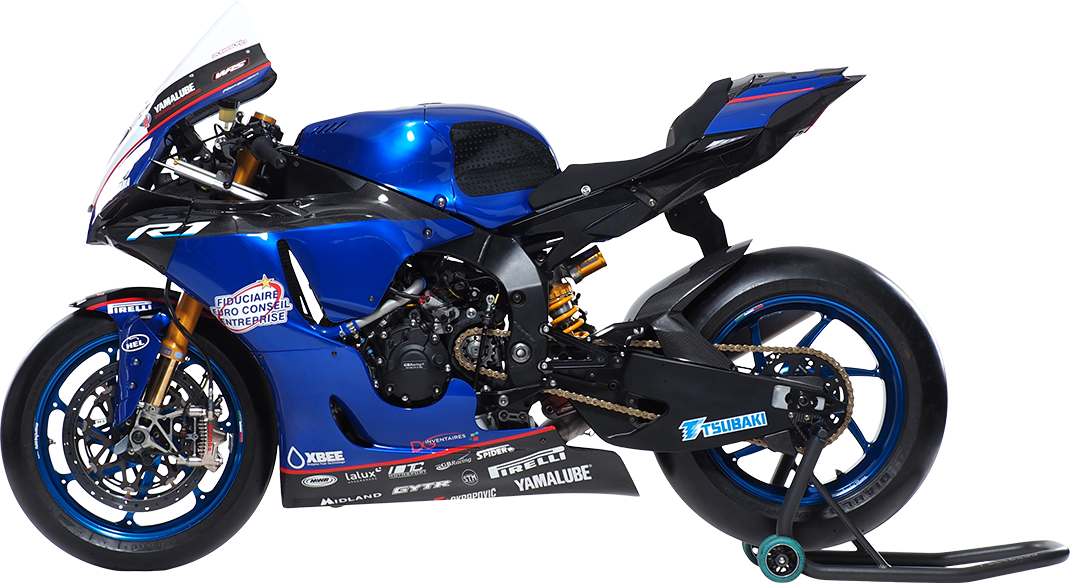 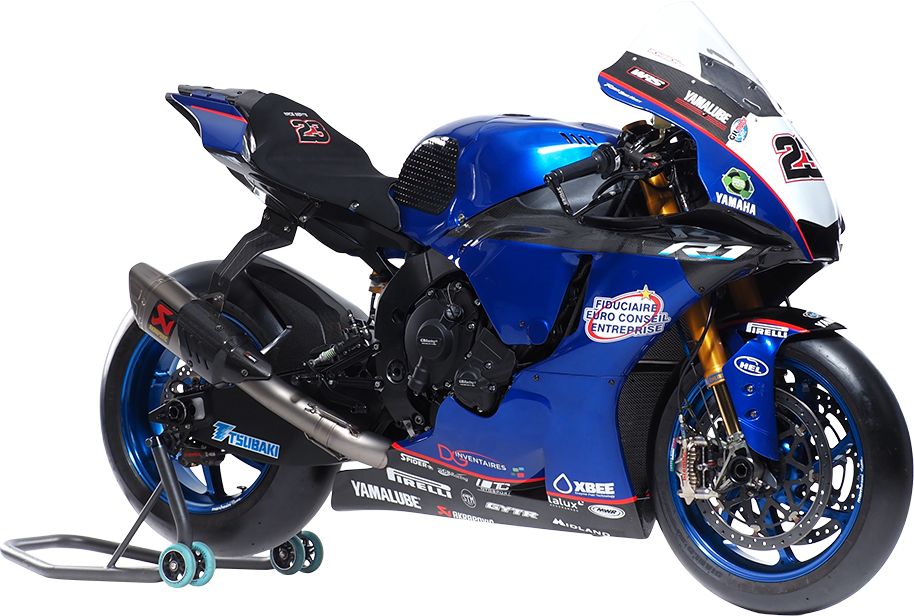 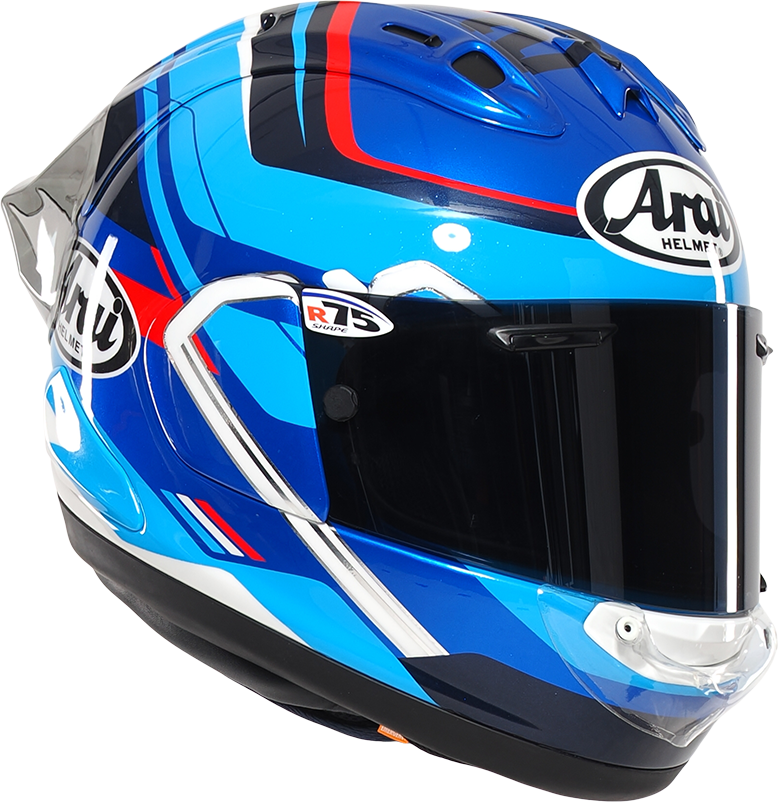