British rider Chaz Davies has an extensive racing background, beginning his career in 1999 where he debuted on a minimoto before working his way up through the ranks on the tarmac on both the British and World Stage.

Battling in BMW colours in 2013, he was able to end his second season in the top five overall with wins to his name. The Welsh rider made his move to Ducati in 2014 and has been loyal to the Bologna factory ever since, picking up a full 25 wins and another 44 podiums on the twin Panigale R.

After ending three of those years as Championship runner-up, Davies then debuted the all-new Panigale V4 R with sixth in the standings, following a demanding year which saw him go from struggling to make it into the top 10 to etching out a fantastic win at Laguna Seca. Despite scoring more points than anyone else in the last three rounds of the 2020 season, Davies found himself losing his Ducati seat at the end of the season. He joins Team GoEleven for 2021 and will be looking to return the team back to the top step of the podium. 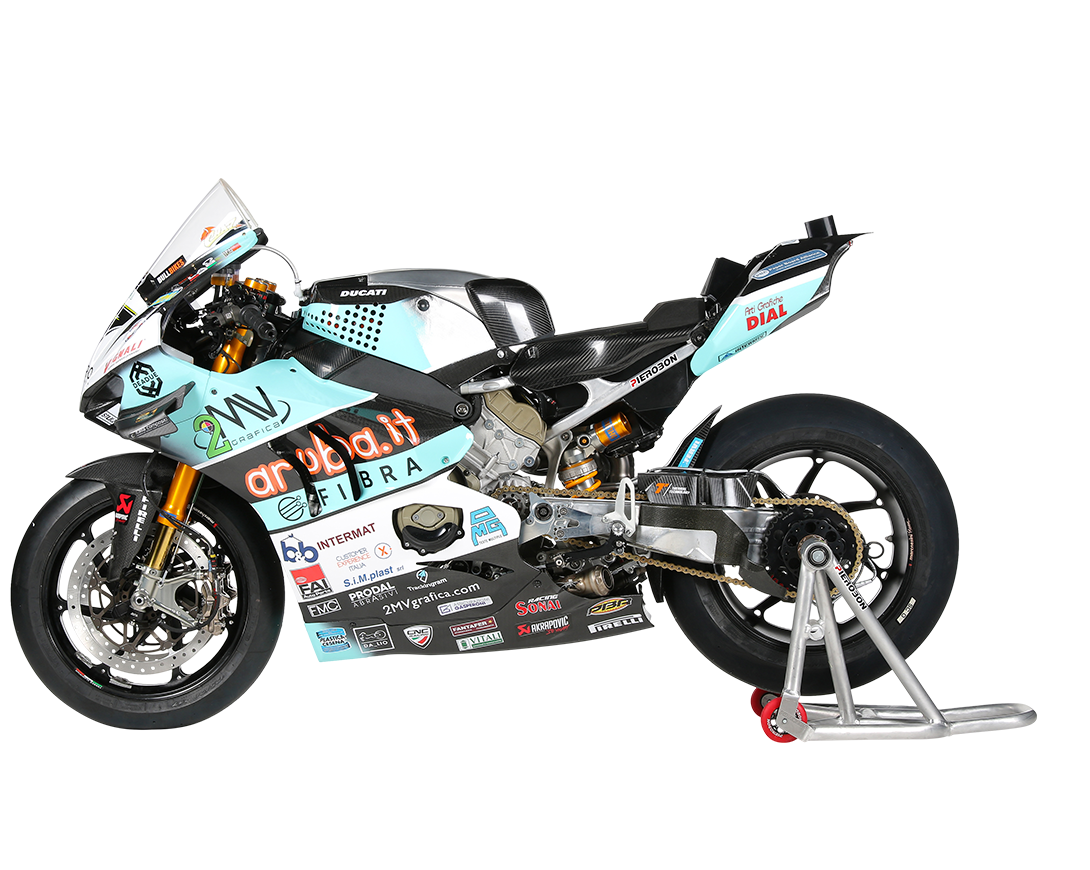 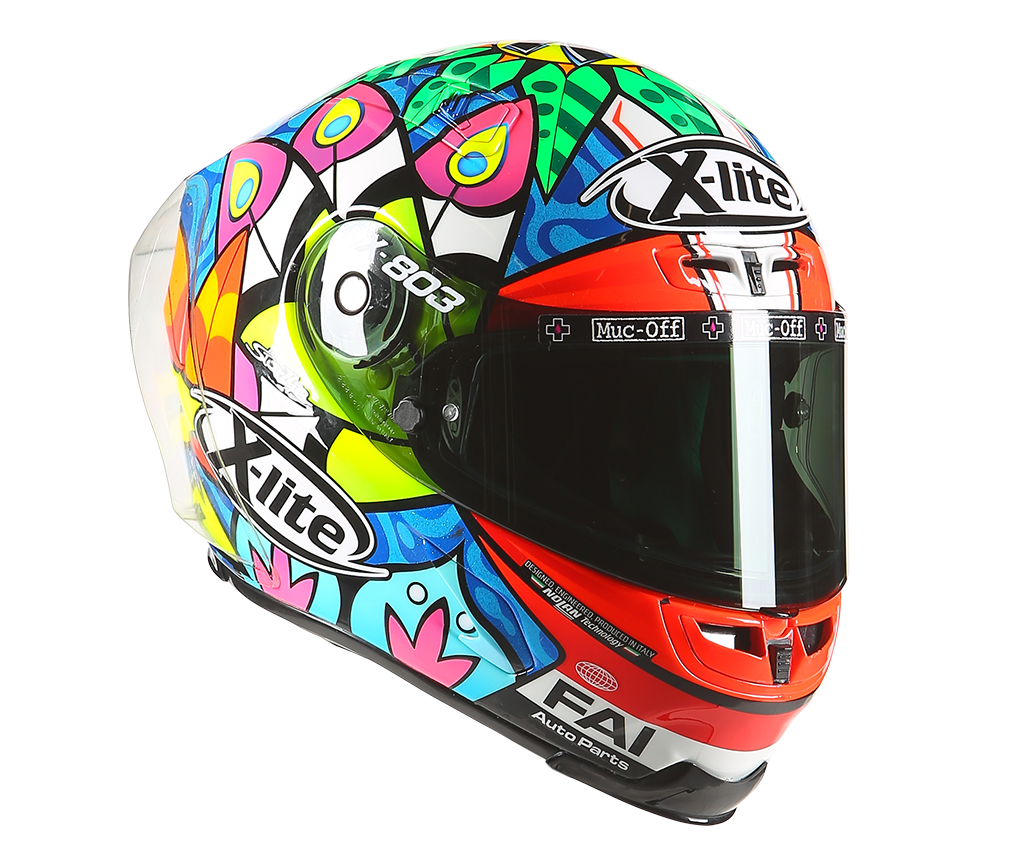