Axel Bassani will be the youngest rider on the WorldSBK grid in 2021 as he makes his debut in the Championship at just 21 years old. Having competed in WorldSSP in 2016, 2017 and 2020, Bassani will be hoping his experience of the paddock puts him in good stead as he joins Motocorsa Racing for 2021.

Taking on the European Superstock 600 championship in 2015, he took a podium out of two races he competed in. Stepping into the WorldSSP championship in 2016, Bassani won the European Supersport Cup in the final round at Jerez with San Carlo Team Italia. 2017 welcomed the then-18-year-old into the Moto2™ World Championship for four races and WorldSSP for two races, where he took two credible points scoring finishes.

After a strong 2020 WorldSSP campaign, Bassani tested for his new team at Estoril at the end of the season and impressed to secure a seat for the 2021 campaign. 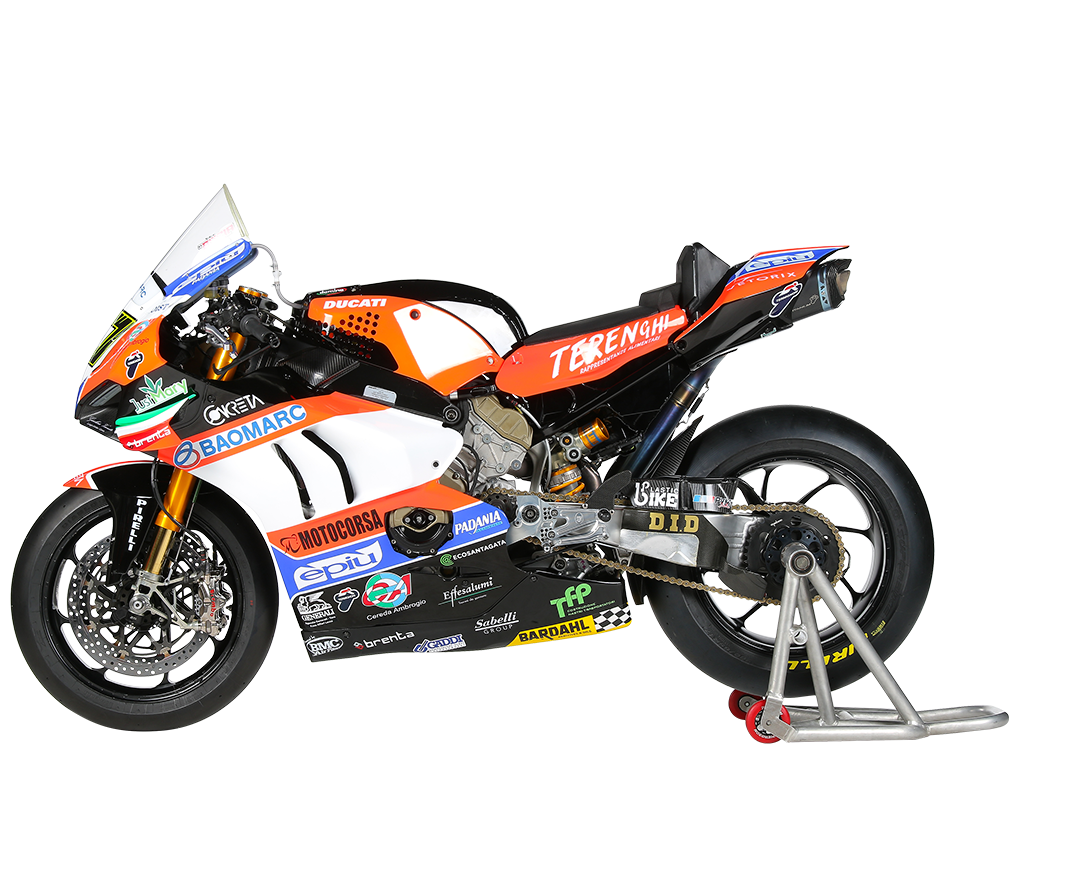 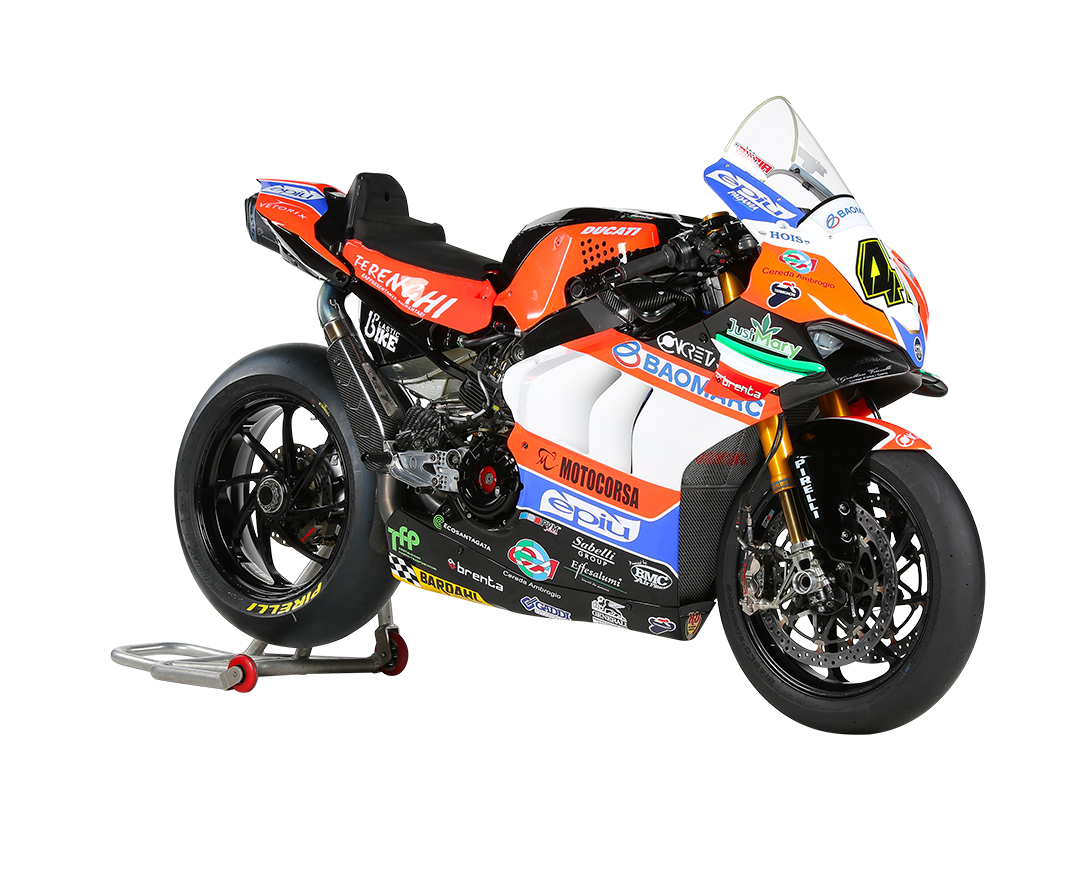