Alex Lowes continues for the Kawasaki Racing Team for the 2022 WorldSBK season, and will aim to get back to winning ways after missing out in 2021.

Beginning his career in the 125cc World Championship, Lowes - twin brother to Moto2™ rider Sam Lowes - then went on to compete in BSB for four seasons, becoming the series’ youngest ever champion in 2013.

Making a full-time debut in 2014 and taking a podium, the Brit took a top ten overall in the Championship in 2015 before he and the full Crescent Racing team switched to Yamaha machinery for 2016. After that first transitional season (with a Suzuka 8 Hours crown picked up along the way), the English rider began to thrive in 2017, finishing the year fifth in the standings with four podiums. 2018 was a similar year for the Englishman, with one peak moment – his first WorldSBK race win, taken in phenomenal fashion at Brno.

2019 became a true breakout year for Lowes, as he claimed third position in the standings, beaten only by Jonathan Rea and Álvaro Bautista. The 29-year-old picked up nine podiums along the way, earning him a move to one of the most solicited yet challenging seats in WorldSBK: the second factory ZX-10RR alongside Rea. A first win for Kawasaki in Race 2 at Phillip Island in 2020 remains his only win for the Japanese manufacturer, something he looks to correct for 2022. 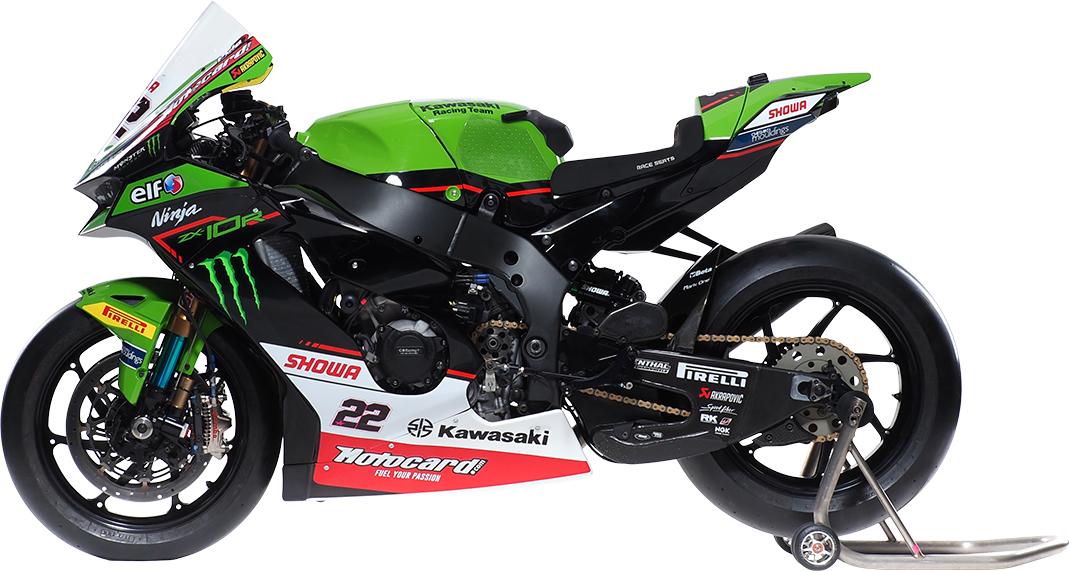 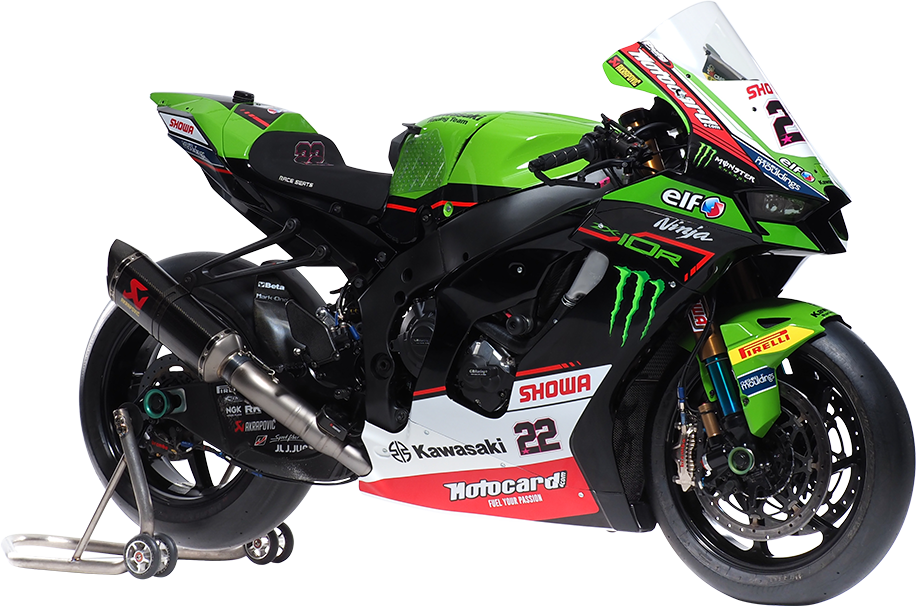 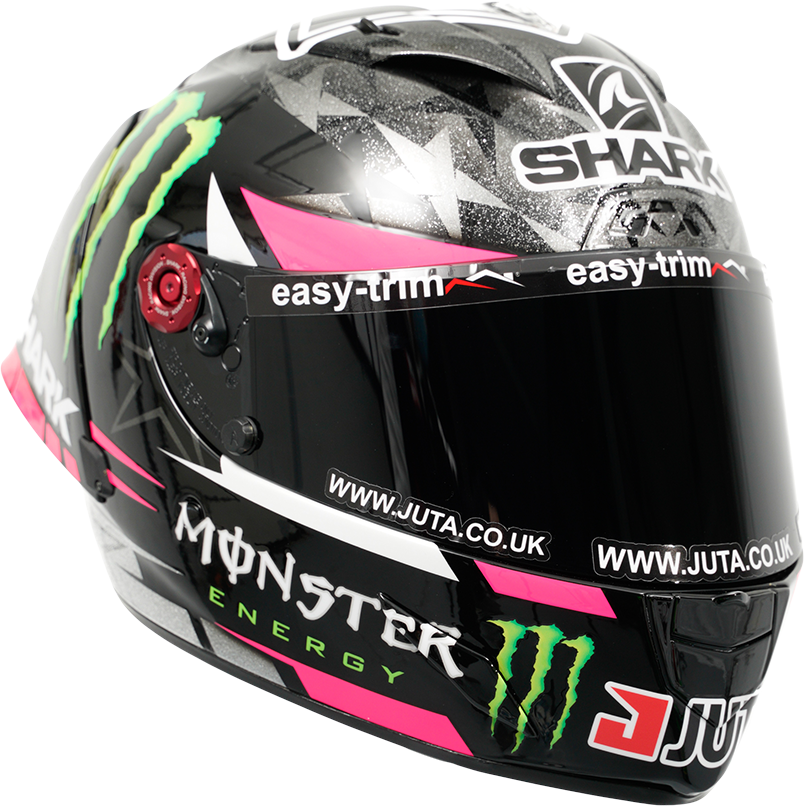