Born in Dílar (Granada) 18 years ago, Alex Ruíz is one of the young promises of Spanish motorcycling that arrives this year in the FIM Supersport World Championship. His debut on the international scene comes with the Emperor Racing Team, with whom he’ll compete in the European Supersport Cup races.

Ruíz's career began at just 9 years old, following in the footsteps of his father, a former speed, supermotard and motocross rider. In 2012, he was runner-up of the Cradle of Champions cup and Champion of Spain in Supermotard 65cc; a successful career that continued in 2013 when he became champion in the MotoDes contest.

In 2015 he arrived in the Moto3 Spanish Championship, finishing 4th at the end of his first campaign. In the 2016 edition, he took an important step forward by becoming Spain's Moto3 champion. In the following two seasons he went to FIM CEV competing in Moto3 with the colours of Aspar Team, but did not get the expected results. In 2019, he made the leap to the ESBK championship, in the 600cc category, already with his current team, Emperor Racing Team. Despite not racing in the first two races, the Andalusian driver began to show true promise in the last three races of the season, earning himself a move to the ESS Cup. 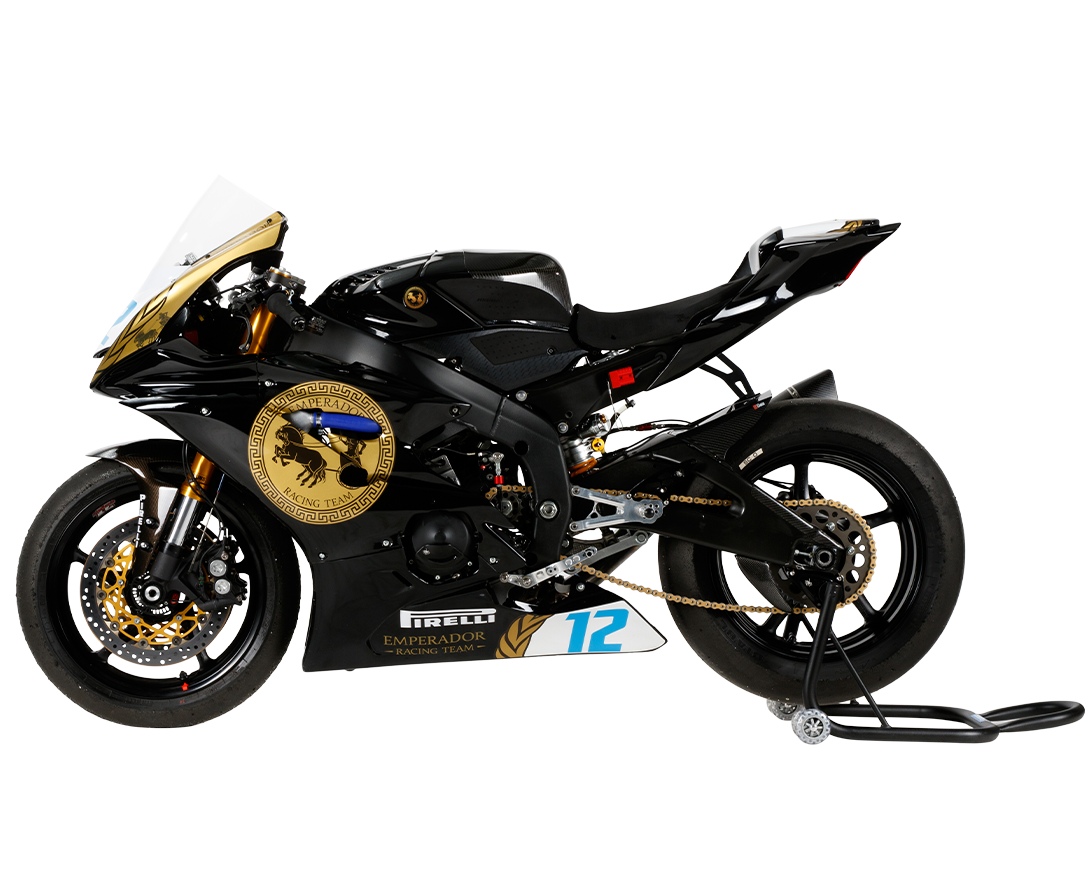 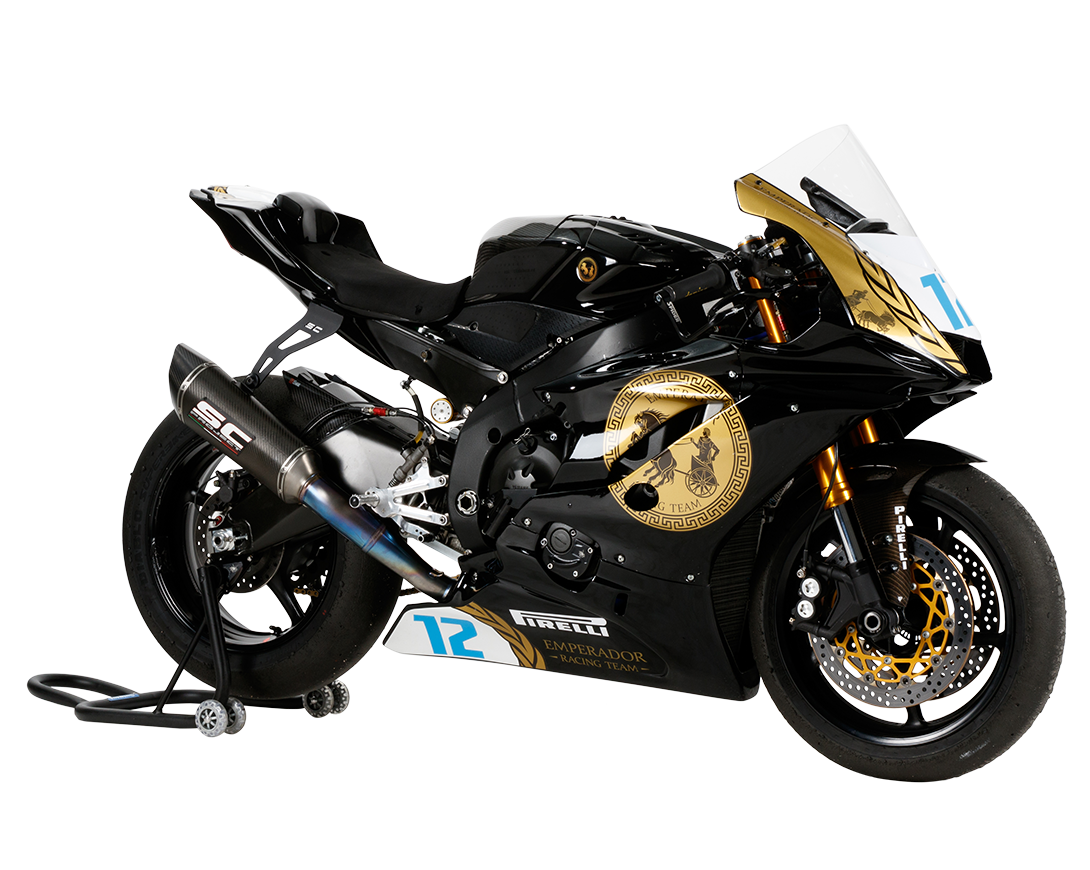 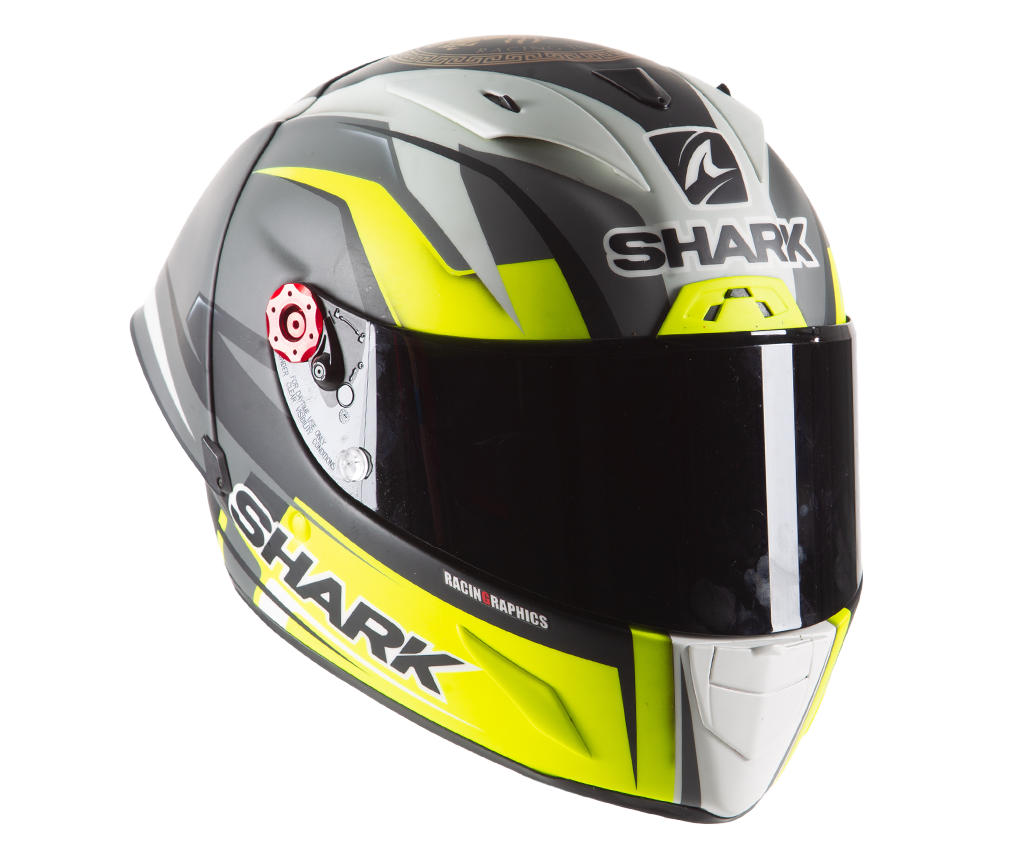