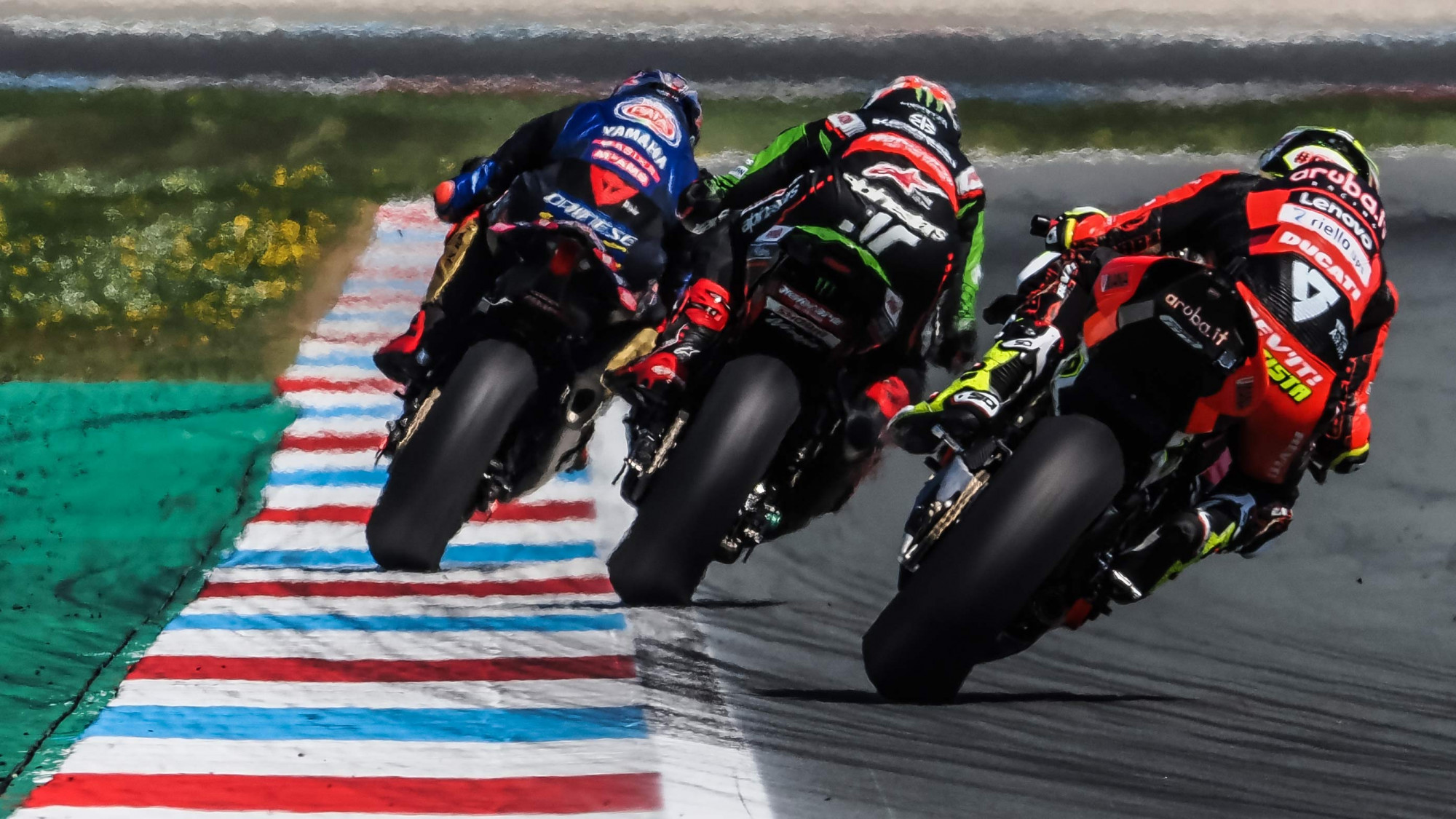 The first two rounds gave renewed rivalries, rookies on the rise and plenty of box-office thrillers…

The 2022 MOTUL FIM Superbike World Championship has started in blistering fashion, with three of the opening six races being decided by less than half a second, whilst all of the encounters so far have welcomed some stand-out moment – including a clash of titans at Assen. From Alvaro Bautista’s (Aruba.it Racing – Ducati) fine return to Ducati, to Toprak Razgatlioglu (Pata Yamaha with Brixx WorldSBK) and Jonathan Rea’s (Kawasaki Racing Team WorldSBK) rivalry reaching new heights, rookie sensations and more, what exactly can we conclude from the opening two rounds of 2022?

If you thought that 2021 was just a one-off then think again, WorldSBK has kicked off in style. At MotorLand Aragon, we were treated a true season-opening classic as Jonathan Rea and Alvaro Bautista swapped places twice in the final two corners on the last lap of a thrilling curtain-raiser, Rea starting strong with victory. Bautista bounced back on the Sunday, taking both victories to mark the end of a two-year win drought. Then at Assen, it was Rea vs Bautista again, before the Ulsterman clashed with reigning World Champion Toprak Razgatlioglu in Race 2, with both of them colliding and crashing in what is the first time the pair’s hard racing has resulted in the gravel and thus bringing the latest peak in their epic rivalry.

After six races, Iker Lecuona (Team HRC) is still yet to finish outside of the top ten – had he not been shoved back in the closing stages at Aragon in Race 2, perhaps that sentence would finish with “top eight”. However, the 22-year-old WorldSBK rookie has been a revelation, showing stunning potential throughout his first two weekends. A top six on his debut at MotorLand Aragon in Race 1 was backed up when he got to Assen, a circuit that he nor Team HRC had tested at prior to the season starting. However, second in FP1 and in the mix throughout the rest of practice despite a huge highside in FP2, Lecuona meant business at Assen. Two fifth places in the opening two races of the Motul Dutch Round preceded a fantastic maiden podium in Race 2, when he took profit with third in Race 2. He momentarily led the race, so is that a sign of things to come throughout the rest of 2022?

BMW’S MIXED START: a step found and a step to find

Scott Redding (BMW Motorrad WorldSBK Team) endured a disastrous start to life at BMW with 15th being his only point-scoring ride at Aragon in Race 1. However, the 2021 bronze-medallist found pace at Assen, a track the German manufacturer has always gone well at and took a first top five of the year for them in Race 2 – making it five manufacturers in the top five places for the first time in five years. Therefore, the M1000RR is competitive, and they have made a step – maximising the potential of their engine as well as improvements in braking – but their problem is that everyone else has also stepped it up a gear. Add in the fact that Redding’s teammate Michael van der Mark was injured in preseason, life wasn’t going to be easy straightaway. However, if Redding can kick on from his Assen showings in the next rounds – of which the first is Estoril, where he was a winner last year – then the development will speed up.

TOPRAK’S START: no reason for alarm bells… yet

Two rounds into 2022 and Toprak Razgatlioglu, the reigning Champion with the #1, hasn’t won a race. No need to panic however, let’s give context: Aragon is a circuit Yamaha has historically never been as strong at, with every podium since 2014 seeing Kawasaki and Ducati lock-out the top two places. Yamaha unquestionably mace a step this year at the circuit, with Toprak coming away with three third place finishes. Then, there’s Assen, where the 25-year-old Turk was in the battle for victory right until the last two or three laps, something he couldn’t do in 2021. The bottom line is that these two tracks are tracks that Toprak has yet to record a victory and where Yamaha likewise haven’t been on the top step in WorldSBK for over a decade. After his collision with Rea that ended in a DNF, Razgatlioglu is 45 points back but that doesn’t replicate the context of the title fight, the steps made by Yamaha or the fact that now, Toprak has two rivals to beat, not just one.

Like any WorldSBK season, there’s no shortage of Independent riders to look out for and some of last year’s revelations are making strong steps, whilst this year’s rookies are etching their names further forwards than perhaps some anticipated. Axel Bassani (Motocorsa Racing) has been impressive again, as the cheeky, smiley Italian continues to shine. Having had little preseason testing and not much to shout about during Free Practice so far this year, Bassani has been a top six finisher twice, whilst dicing for the podium in Assen’s Race 2. Then there’s Loris Baz (Bonovo Action BMW), who is top BMW in the standings and the benchmark for his fellow BMW riders most of the time this year. Cracking the top six for Michael Galinski’s Bonovo squad for their best result in WorldSBK, Baz is once again showing his capabilities. Then, there’s rookie Philipp Oettl (Team Goeleven), who looked in mighty form at Assen as the German adapts to life in the big class. A seventh in Race 1 before mechanical gremlins in Race 2, he’s been a surprise so far.

Enjoy the latest highlights show from Assen here and watch the 2022 season and all of drama with the WorldSBK VideoPass!