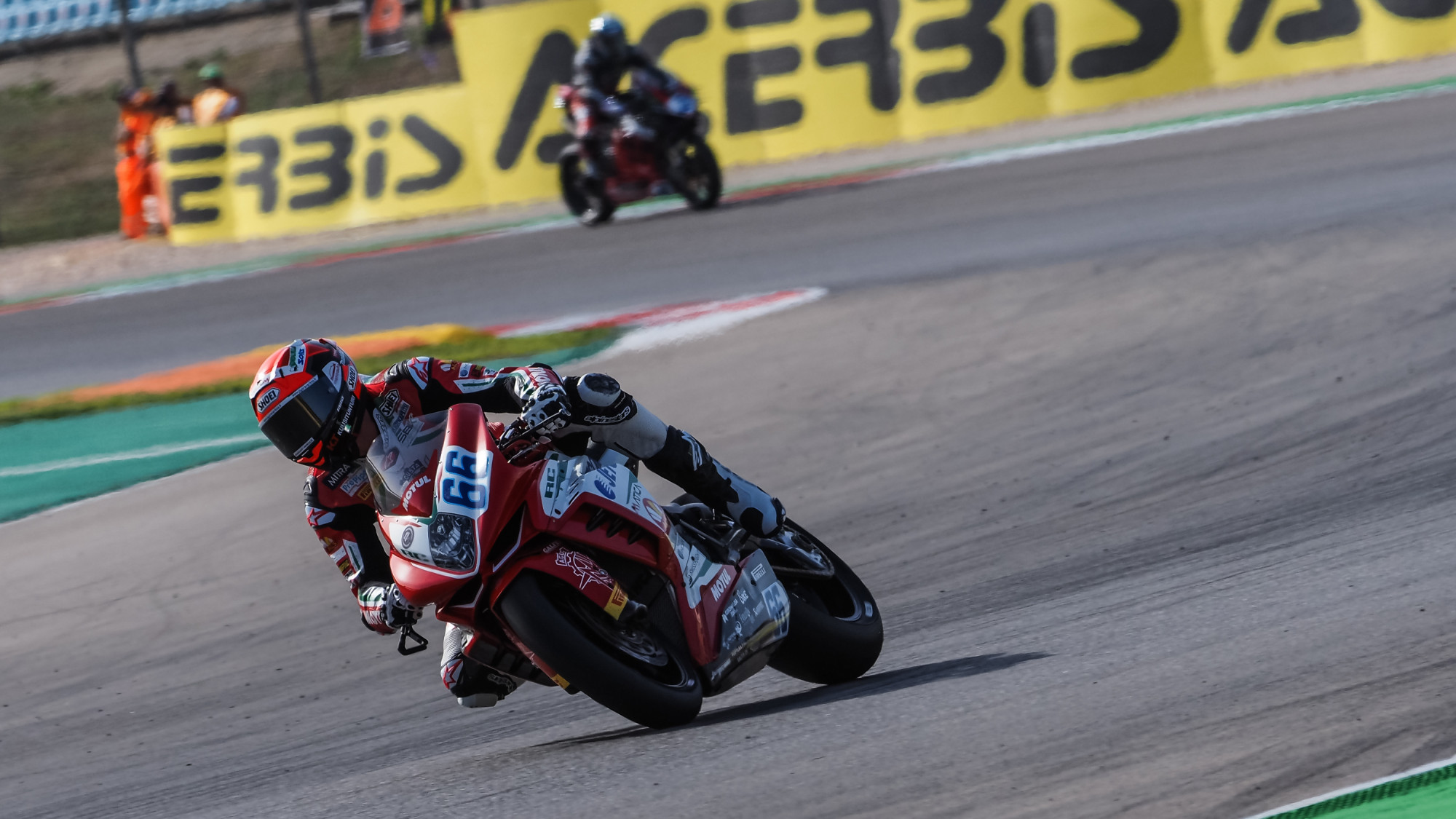 Finnish rider Niki Tuuli (MV Agusta Reparto Corse) remained at the top of the FIM Supersport World Championship timesheets after Free Practice 2 as he went fastest in both Friday sessions at the Autodromo Internacional do Algarve for the Pirelli Portuguese Round. Tuuli improvised his time by exactly one tenth between sessions as he cemented his place at the head of the field, finishing under a tenth clear of his nearest rival in the combined classification.

Tuuli posted a time of 1’44.360s in this morning’s Free Practice 1 session but was still able to improve it in the second 45-minute session of the day. He finished with a best time of 1’44.260s in the combined classification to take top spot after Friday’s running, finishing 0.070s clear of Stefano Manzi (Dynavolt Triumph) in second spot, with Manzi improving his time late on in FP2 to climb back into second place after posting a 1’44.330s. Reigning Champion and current Championship leader Dominique Aegerter (Ten Kate Racing Yamaha), in search of his first win at Portimao, took third spot in the combined classification, only 0.104s slower than Tuuli. With MV Agusta, Triumph and Yamaha, three manufacturers were represented in the top three after Friday practice.

ITALIAN TRIPLE: half a tenth between fourth and seventh

The field looks to be condensed on Friday at Portimao with less than three tenths separating the top seven riders, and just 0.053s separating the riders between fourth and seventh at the end of Friday’s running. Raffaele De Rosa (Orelac Racing VerdNatura WorldSSP) took fourth spot with a 1’44.471s, finishing ahead of Lorenzo Baldassarri (Evan Bros. WorldSSP Yamaha Team) in fifth and Federico Caricasulo (Althea Racing) in sixth, with the Italian trio separated by just 0.050s. 0.003s further back from Caricasulo was French rider Jules Cluzel (GMT94 Yamaha), with Cluzel only 0.264s back from Tuuli’s pacesetting time despite being in seventh place.

ROUNDING OUT THE TOP TEN: in a strong position ahead of racing

Turkish star Can Oncu (Kawasaki Puccetti Racing) was in eighth place at the end of the day’s running, improving his time between sessions by around three tenths of a second to secure a top-ten finish in practice. He was ahead of Nicolo Bulega (Aruba.it Racing WorldSSP Team) in ninth, with the Italian’s day coming to a premature end when he had a technical issue at Turn 10 around halfway through FP2; Bulega was the highest-placed rider who did not improve his time between sessions. Glenn van Straalen (EAB Racing Team) rounded out top ten after posting a time of 1’44.971s in FP2

ON THE FRINGES. hoping to move into the top ten

Hannes Soomer (Dynavolt Triumph) just missed out on a spot in the top ten following Friday’s action as he took 11th place, just under two tenths away from van Straalen ahead of him. Isaac Vinales (D34G Racing) was 12th and the highest-placed WorldSSP Challenge rider after Friday’s action, while Yari Montella (Kawasaki Puccetti Racing) took 13th spot in the combined classification, with the Italian rider bouncing back from an FP1 crash at Turn 15. Rookie Adrian Huertas (MTM Kawasaki) took 14th spot ahead of Andy Verdoia (GMT94 Yamaha) in 15th.

HOUSEKEEPING: to note from Friday’s action

Aside from Montella’s crash in FP1, two more riders crashed during the day and both were in the morning session. Meikon Kawakami (MS Racing Yamaha WorldSSP) crashed at Turn 5 in the early stages of FP1 on his debut as he stands in for Unai Orradre, while Johan Gimbert (VFT Racing) took a tumble at Turn 6 around halfway through the session. Both were able to take part in FP2. 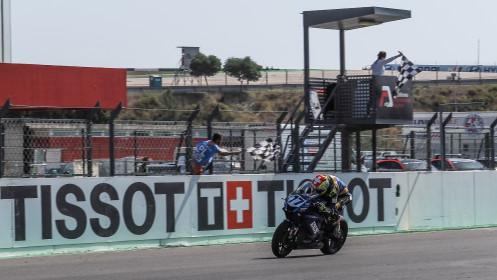 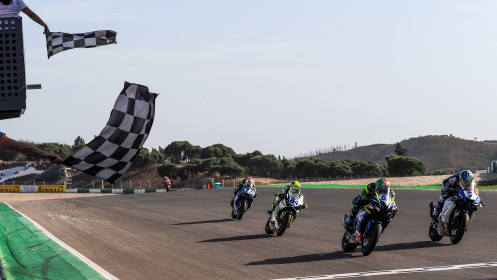 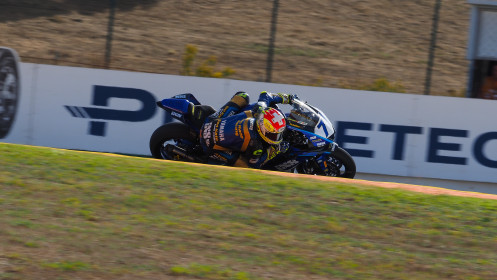