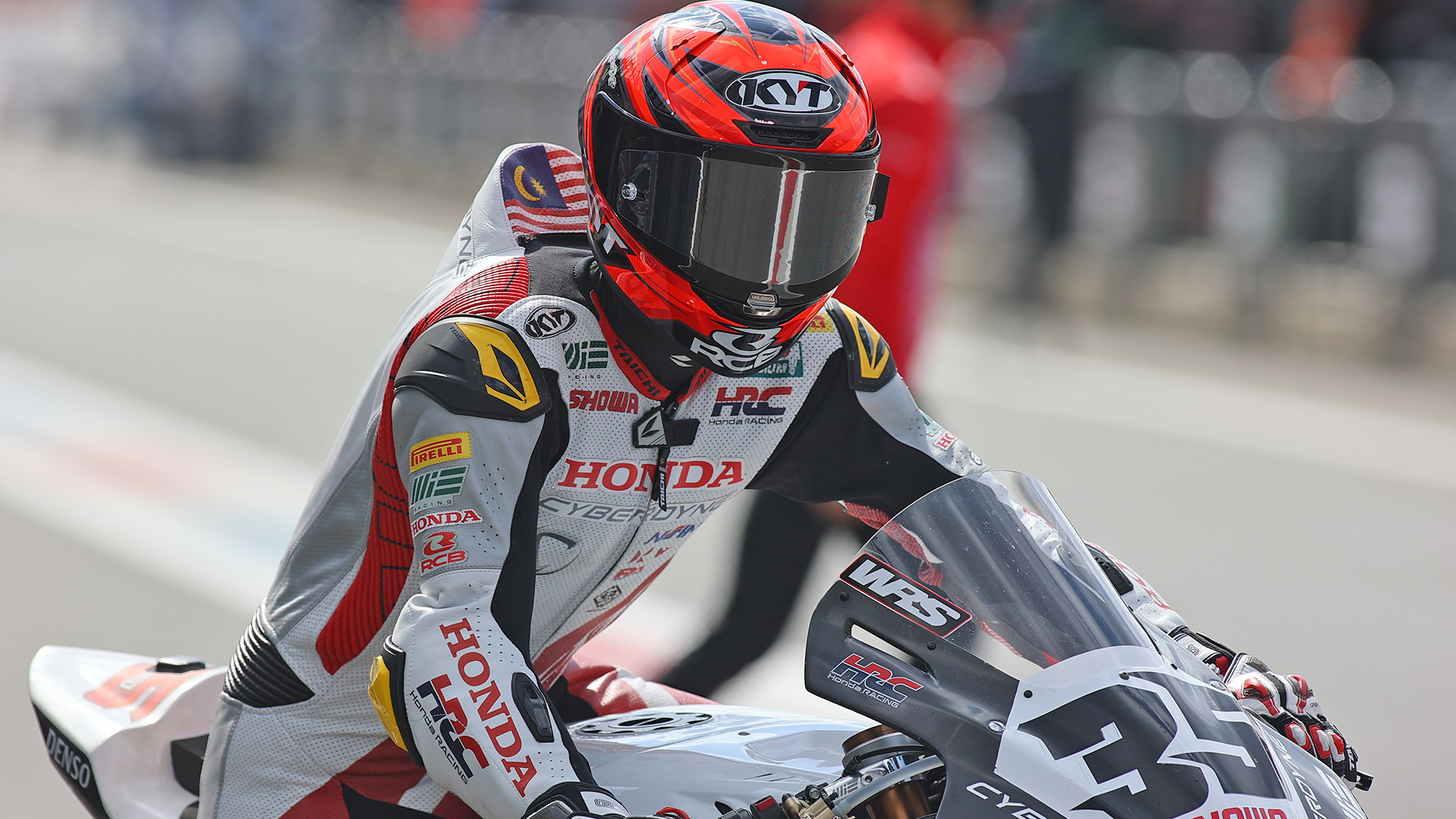 The MOTUL FIM Superbike World Championship grid at the Circuit de Barcelona-Catalunya will have one fewer rider on the grid, with Malaysian rider Hafizh Syahrin (MIE Racing Honda Team) ruled out for the remainder of the Catalunya Round. Syahrin missed Friday’s action with an upper respiratory tract infection with the rookie scheduled to be reviewed before Saturday’s action. Following Saturday’s review, Syahrin was subsequently declared unfit for the remainder of the weekend.

Syahrin came into the Catalunya Round on the back of a tough French Round, missing out on points in all three races at the Circuit de Nevers Magny-Cours. However, before the summer break at the Autodrom Most, Syahrin had a strong weekend. He took 12th place in Race 2 during the Czech Round, his best result of the season to date.