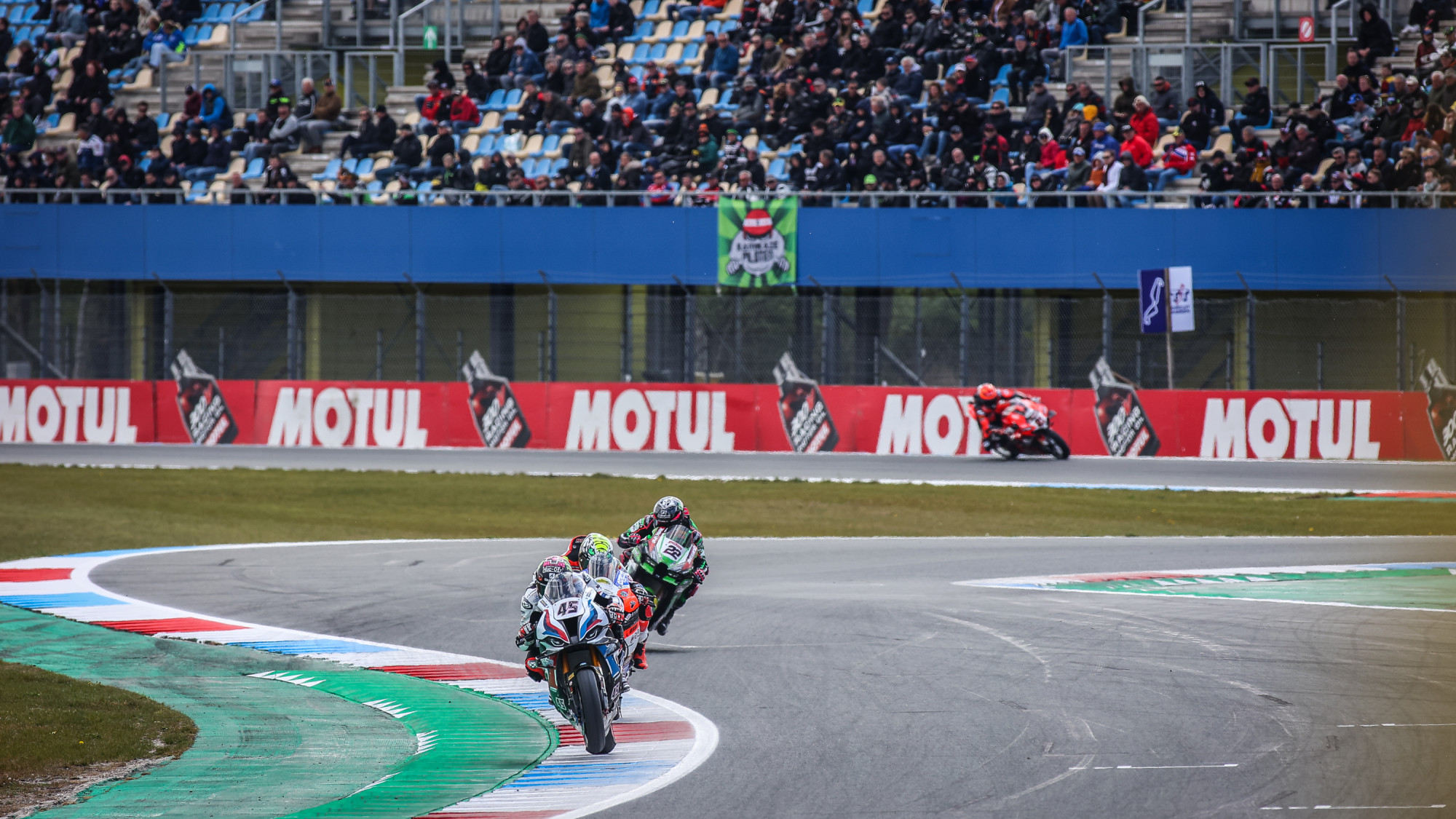 After a disappointing Aragon Round where he made his BMW debut, Scott Redding (BMW Motorrad WorldSBK Team) responded in style at the Motul Dutch Round as he claimed a fifth-place finish at the TT Circuit Assen in Race 2, comfortably his best BMW result to date. Redding had shown strong pace throughout the weekend and it culminated in a top-five finish and finishing as the top BMW rider in the final race of the weekend on the MOTUL FIM Superbike World Championship’s visit to the Netherlands.

Redding took 13th place in Saturday’s Tissot Superpole session but was unable to set a lap in the latter part of the session after running wide at Turn 8. Although he was able to re-join the action, his best time, a 1’35.047s, came on his second lap in the 15-minute session. That lap was the lap he set his best times in both sector one and sector two on, but on later laps he was able to improve in sectors three and four; with, when looking at these sector times, potentially another couple of tenths for Redding to find.

In Race 1, the British rider battles his way up to ninth in the classification as he claimed his first top ten finish with the German manufacturer, finishing around six seconds down on Loris Baz (Bonovo Action BMW) in sixth place; the Frenchman finishing as the top BMW rider in Race 1. In Sunday’s Tissot Superpole Race, Redding was once again the second BMW rider in the standings as he claimed 11th place.

In Race 2, Redding was able to make continual progress throughout the race as he battled into the top ten, before making even more progress to claim fifth place in the race. He was battling throughout with Alex Lowes (Kawasaki Racing Team WorldSBK) and Axel Bassani (Motocorsa Racing) over fourth spot, including running there between Laps 14 and 21 before Lowes overhauled his compatriot on the final lap.

Reacting to his fifth place in Race 2, Redding said: “There was chaos in the first corner, and I got lucky to come through. I was pulling away from the guys behind, holding the gap to the guys in front and I thought maybe I could catch a bit. Then there was the crash between Jonny and Toprak. The pace in front, they just rolled the throttle. I was on the limit trying to get on the back of them. I got on the back of them and I was quite comfortable. I was able to come through on Bassani, Rinaldi, Alex and feeling quite good but literally at 110%. I was wrestling it. It feels like I’m riding a f***ing alligator or something. I feel like I put my money’s worth in it, that’s for sure. With a few laps to go, I got a small hole in the rear tyre on the right side, so I had no rear grip. I was tipping in and it was just coming around. I just wanted to finish. Alex passed me, Bassani passed me. We battled a bit, I tried to be defensive but there was no grip.”

Estoril is next up for WorldSBK: watch all the action unfold in style using the WorldSBK VideoPass! 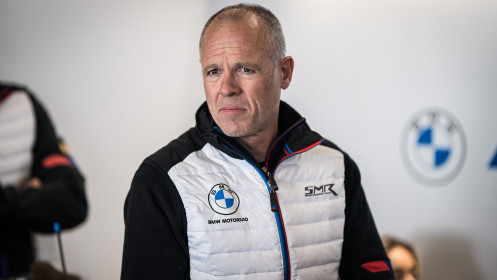 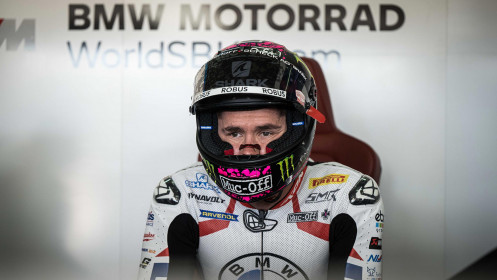 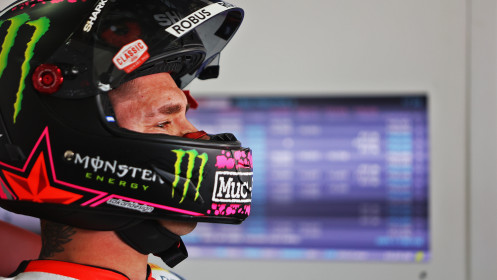