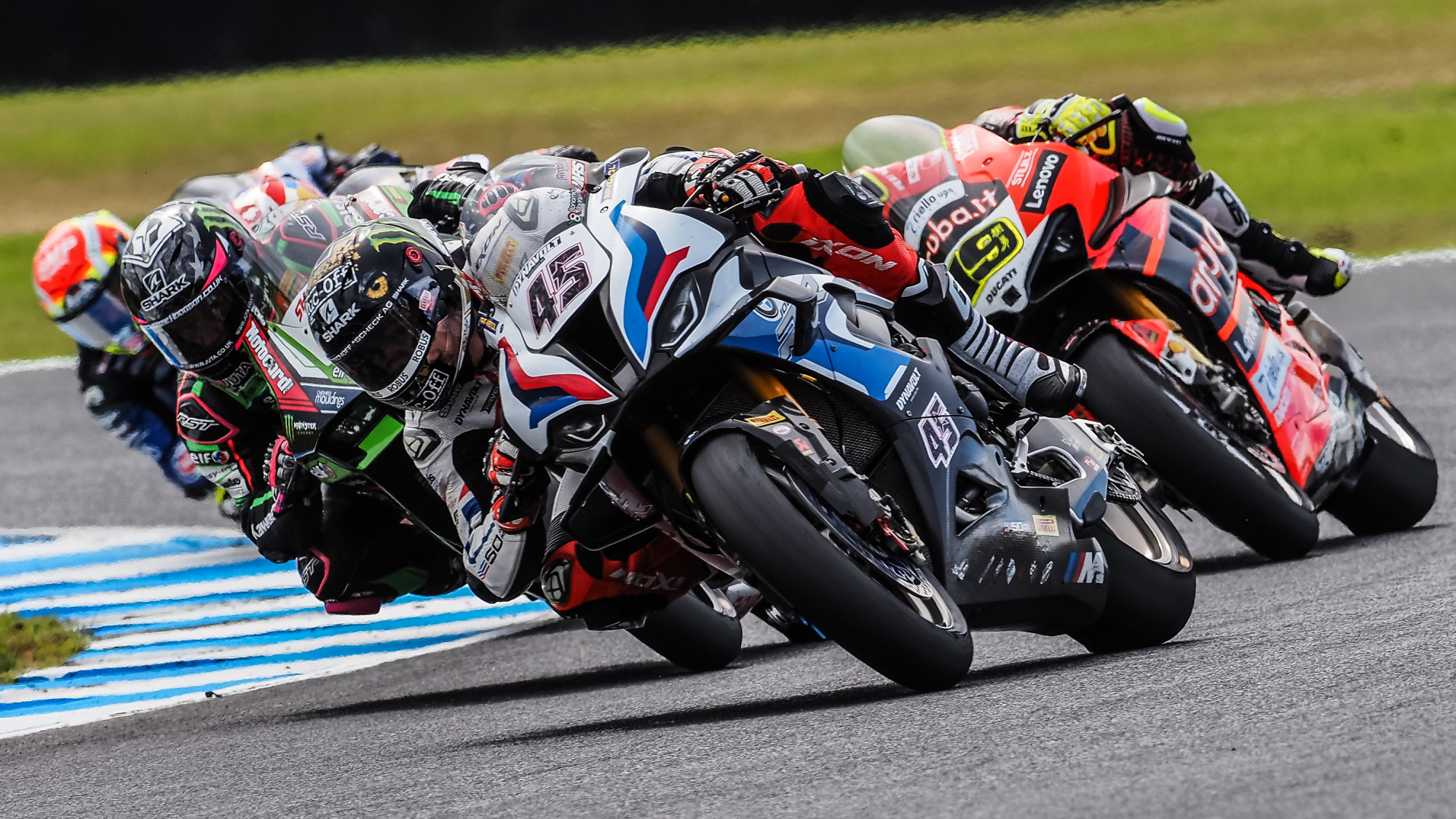 One of the stories heading into the season-ending Grand Ridge Brewery Australian Round was the battle for fourth in the Manufacturers’ Championship, which was between Honda and BMW in the MOTUL FIM Superbike World Championship. The iconic Phillip Island Grand Prix Circuit hosted this showdown between the two manufacturers and a turnaround in fortunes between Saturday and Sunday helped BMW to climb above Honda in the final race of the season.

Honda led BMW by four points after Saturday’s Race 1, when Honda picked up eight points and BMW seven courtesy of Xavi Vierge (Team HRC) in eighth for Honda and Loris Baz (Bonovo Action BMW) in ninth for BMW. The battle continued through Sunday’s Tissot Superpole Race as BMW closed the gap to just two points after BMW’s best result was sixth courtesy of Scott Redding (BMW Motorrad WorldSBK Team) in the 10-lap shootout, while Vierge was eighth for Honda.

Still not decided going into Race 2, the final race of the season, another sixth place finish for Redding coupled with Tetsuta Nagashima (Team HRC) taking ninth for Honda meant BMW were able to usurp Honda in the Championship standings to take fourth place away from the Japanese manufacturer, ensuring BMW took fourth place for the second consecutive season.

Discussing this, Redding said: “It is what it is. We just do what we do. I race to have the best race I can every race. It’ll be nice if we can make some steps for next year, because I really want to start to challenge for more podiums and try to start winning races again.”

Redding’s sixth place in the Superpole Race came after a tyre gamble when he started the warm up lap on rain tyres, before opting to pit before the race start to change tyres to the intermediates. Despite dropping down the order, Redding was able to fight his way up the order to take sixth place on a race to the line, missing out on fifth by just 0.010s in a drag race with Andrea Locatelli (Pata Yamaha with Brixx WorldSBK).

Explaining his gamble, Redding said: “In the Superpole Race, I was thinking on the grid everyone’s going to be on rain tyres, I’m going to come in on the warm up lap and put the intermediates and that’ll be the key. They pulled the tyre warmers off and I saw everybody with intermediates and Alvaro with the slicks. Now I need to go into the pit lane and go with the same tyres they have. I opted for the front intermediate which helped me. I started from pit lane and, with nothing to lose, put my head down. I was picking people off and coming through. It set me up for Race 2 to start from the second row.”

Re-watch some incredible moments from the 2022 WorldSBK campaign using the WorldSBK VideoPass! 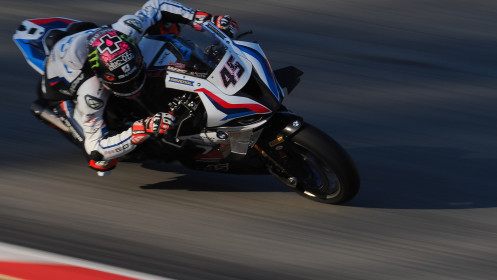 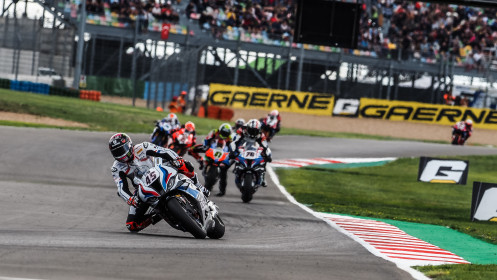 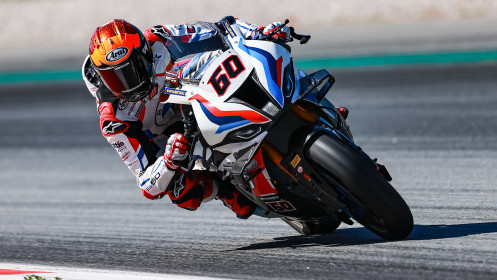