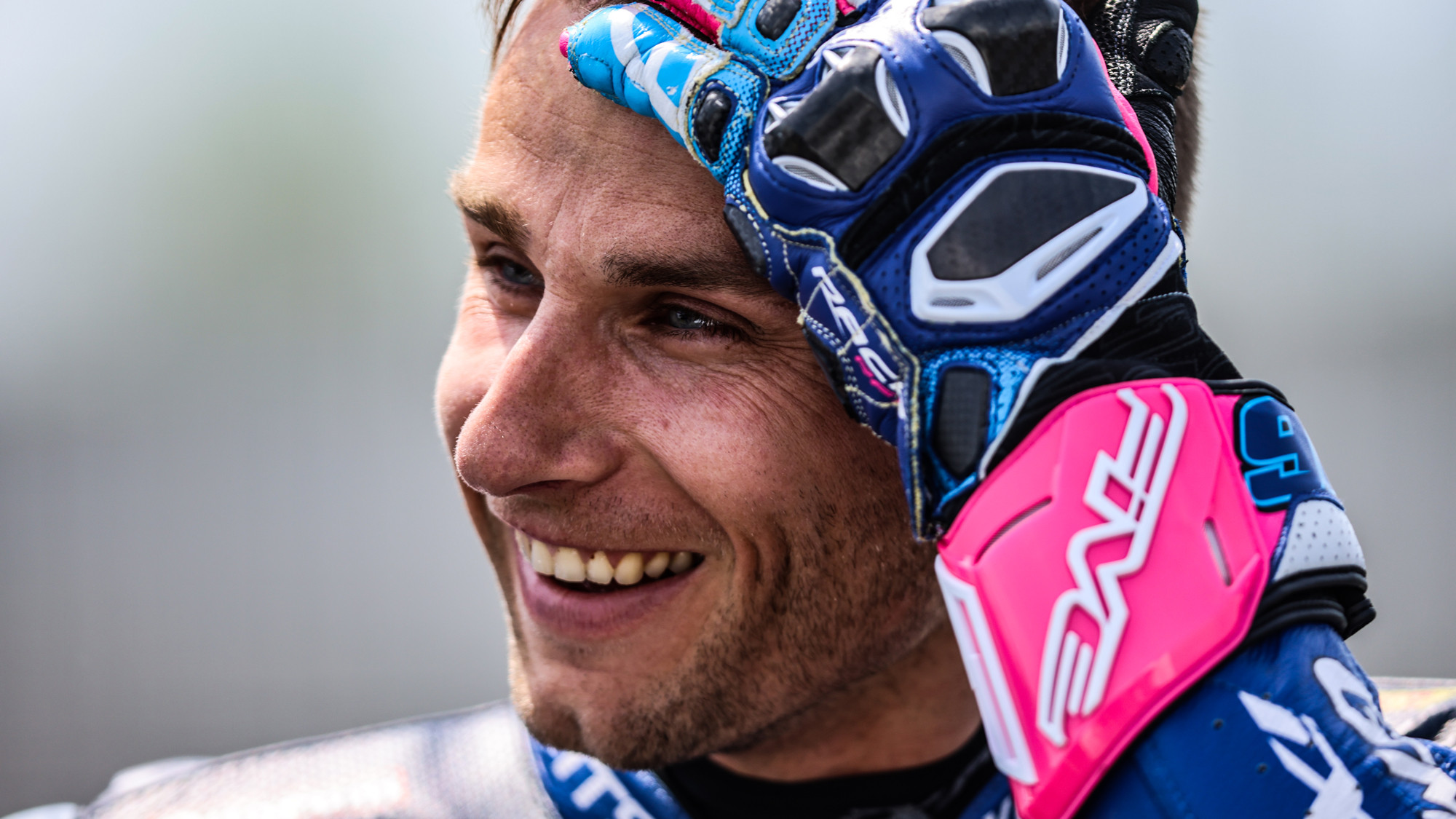 24 race wins, 62 podiums, countless battles and the ‘nearly man’ of World Supersport – Jules Cluzel will bow out at the end of the season

With the FIM Supersport World Championship returning to action at the Circuit de Nevers Magny-Cours, it’s an important round for all, particularly the French riders and teams. However, ahead of the round, Jules Cluzel (GMT94 Yamaha) announced his retirement from the sport; Cluzel has been a stalwart in the WorldSBK paddock for over a decade and has been close to lifting the World Supersport crown on many occasions, although injury and misfortune often stood in his path.

Cluzel first came into World Supersport in 2012, having been a race winner in the Moto2™ World Championship; instantly, he was a challenger and won in just his fourth race in the class at Monza. He’d ultimately go on to finish in second that season, pipped by Kenan Sofuoglu by 21 points. Cluzel then stepped up to WorldSBK for his only season in the class, where he finished in a well earnt tenth overall with a podium coming at Silverstone – the scene of his Moto2™ win in 2010.

Stepping back to World Supersport in 2014 but this time with MV Agusta, Cluzel’s pace was never in doubt, but reliability let him down of a Championship attack, missing out on the title to Michael van der Mark and for the second time, he was the runner-up. It was the same in 2015 for Cluzel, who renewed his rivalry with Sofuoglu as both went for the crown; ultimately finishing fourth due to the inconsistency of the MV Agusta, Cluzel was back in the title fight in 2016 but again, finished as runner-up. He changed to Honda machinery and rekindled winning ways with the PTR Honda squad, although misfortunate at the start of the season and a leg injury put him on the back foot, finishing third overall.

Cluzel’s closest taste of becoming World Champion was in 2018, when he trailed Sandro Cortese by just five points going into the season finale at Losail and was in a tight battle for the title all the way until he crashed in the patchy track conditions. Cortese went on to the crown whilst Cluzel would be forced to wait another season. In 2019, he was again a multiple race winner and went into the final round with an opportunity at the title; whilst it was mainly mathematical, a determined Cluzel finished second, missing out on an elusive first title by just 13 points in his first year with the GMT94 Yamaha outfit. 2020 was an injury-hit season whilst 2021 was more of the same, although he fought back to dominate the final events, with four wins in the final six races. More misfortunate has come in 2022 and after six rounds, without a rostrum to his name, Cluzel has announced his retirement from the sport, coming at the end of this season. Enjoy Cluzel’s most-recent race win here!

Talking about the decision, Cluzel took to Instagram, saying: Dear faithful supporters, since my last injury at Donington, I am thinking about my future... My heel injury was not very serious in itself, but it is about my arthrodesis ankle and that's why I had to observe a long convalescence. I rode in Carole yesterday, everything is fine, but I made the decision not to do it again next year. I look at my little daughter Kimie, and it is mainly her and the good moments I wish to spend with her in full possession of my physical abilities that led me to this decision, which was really not easy to take, as I like racing so much and I still feel fast.

“It is also true that the results are not up to my motivation since a few years and the future outlook does not present more guarantees. You can count on me to give my best to the end of the season; I hope that these last races will be the occasion to add some very good results to my achievements.  I would like to thank all the people who supported me, and I'll see you all this weekend in Magny-Cours.”

In terms of stats in WorldSSP, Cluzel has been one of the highest achievers, taking 24 wins and 62 podiums, not to mention 24 poles, 56 front rows and 17 fastest laps. Despite never ultimately taking the title that will elude him, Cluzel’s personality, presence, charisma and determined attitude over the years has made him a fan favourite in the paddock as well as one of the most successful; as it stands, he will be the most successful World Supersport rider to never lift the crown. Everyone in the WorldSBK paddock and beyond wishes Cluzel the happiest of retirements and a strong end to his final season, whilst we hope to see him in the paddock in the coming seasons.

Watch the drama and excitement unfold LIVE wherever you are with the WorldSBK VideoPass! 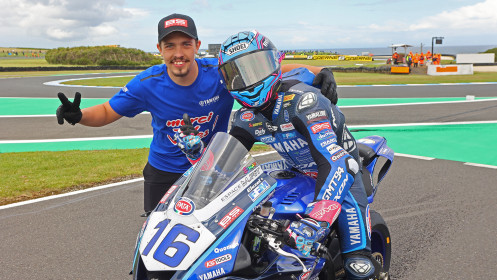 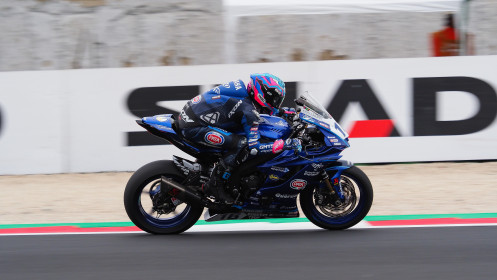