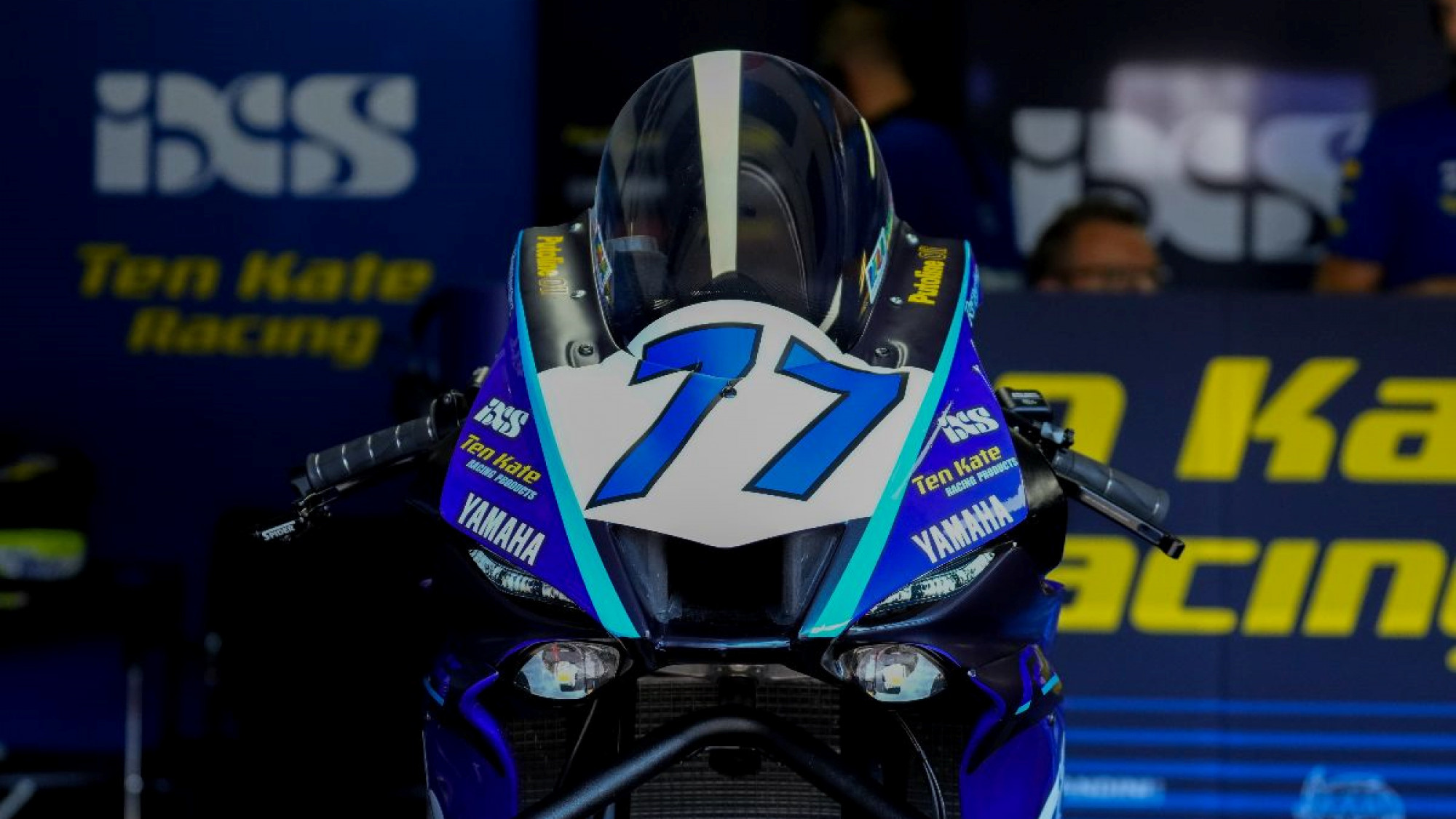 Aegerter was taken out at Turn 1 on Lap 1 of the first race on Saturday afternoon in a five-rider pile-up and would later go on to be declared unfit with suspected concussion following checks at a local hospital by the Chief Medical Officer (CMO) of the circuit. However, following a FIM Stewards investigation, FIM Stewards ruled that Aegerter acted in an unsporting manner by simulating a medical situation in order to delay the recovery process and thus force a stoppage of the race by red flag. This is something that the reigning World Champion admitted to with a supporting statement, submitted to medical staff and then to the FIM Stewards. He has since given his own apology via a press release issued by Ten Kate Racing Yamaha.

“First of all, I am sorry about the whole situation that arose after the incident in Race 1,” began an apologetic Aegerter, who saw his Championship lead slashed by 50 points. “As it was a very hectic situation, I did not act correctly and made mistakes. There was a lot of pressure, adrenaline and emotions. I never wanted to put other people in danger; I want to apologise for that.”

Aegerter then explained how he remains focused on retaining his Championship and bouncing back from this error next time out at Magny-Cours: “The Championship is not finished yet, our focus now lies on the second part of the season in which I, together with the team, will work very hard to perform in the best way possible. I want to thank the team and all the sponsors, my family, friends and fans and everyone else for their unconditional support. We will never give up, see you in Magny-Cours.”

Team boss Kervin Bos also shared his thoughts: “It is of course extremely regrettable what has happened in this situation. It is clear that a lot of factors influenced what eventually led to this outcome. They call Ten Kate Racing ‘Team Rocky’ for a reason, because we always get back up and we will do so again this time. We accept this setback and will work hard to return to Magny-Cours stronger than ever after the summer break.”

Aegerter continues to lead the Championship by 14 points from Baldassarri, with nine race wins from 12 in 2022. ‘Balda’ is the only other rider to win races in 2022, with a debut win at Aragon in Race 1 in April, before his Most double. In third and 98 points behind Aegerter, Nicolo Bulega (Aruba.it Racing WorldSSP) who chases his first win for Ducati.

Watch the 2022 season unfold in style with the WorldSBK VideoPass! 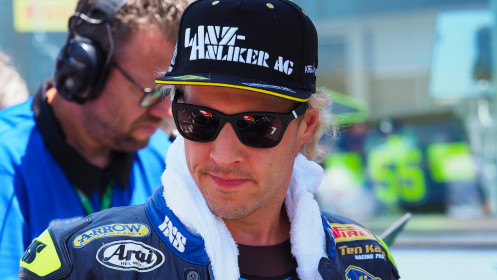 Having previously been declared unfit, further clarification, an admission of simulation and further medical assessments, the WorldSSP Championship leader will not take part in Sunday’s Race 2 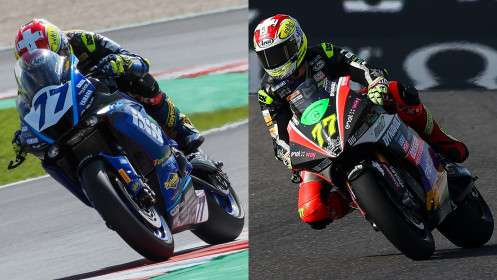 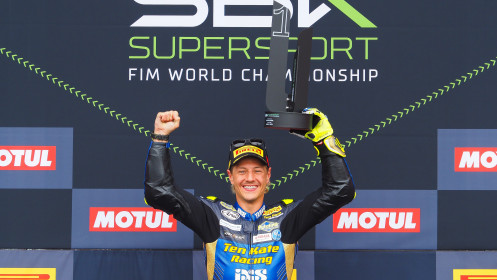